PETG hard tubing and how to make it even better

Let’s start by taking a look at two of the most common materials from which the hard tubing is most often made and pros and cons of both.

Probably the most used, the acrylic material is more glass-like, with higher clarity than PETG, but is also more rigid. While it is technically stronger than PETG, it’s also more prone to shattering because of its rigidity. This is especially important if you get angry at your PC for losing a game. We prefer to blame teammates or lag. Or even just plain RNG. Your PC is never to blame, so don’t hit it and your acrylic tubing will be perfectly fine! Another small bonus of Acrylic is that it allows less water permeation, so using it you’ll have to top up the loop less often. It’s not really a big factor, but we felt like mentioning it. Another con of acrylic is that it’s significantly harder to bend for beginners. Acrylic needs to be heated for longer periods of time over a bigger surface compared to PETG, which makes it less popular with first-time hard-tube builders.

Somewhat frowned upon by hardcore enthusiasts and overclockers, PETG is an awesome choice for beginners due to being way easier to heat up and bend than Acrylic. Aside from that, it has a bit less clarity, it’s more prone to staining and it has a much lower melting point. While that does allow easier bending, it can also be an issue if your coolant gets really warm (above 40°C) due to either summertime + overclocking and not enough radiator space, a block being clogged or a pump failure. Whatever the reason is, the main issue of PETG is the potential to get deformed due to high temperature and pressure. This often happens at the ends, where compression fittings both grip tightly and heat up the tube because of their nature as metals to absorb heat from the liquid. That can lead to bad aesthetics in the form of a bulge or even leaks if it goes to the extreme. This is especially the case in a thin wall (10/12mm) tubing.

We wish to thank Daniel Fagerström for sending us the photo

EK has you covered! We’ve developed special plugs that will totally mitigate the largest issue of PETG. They are very simple, yet very effective. The EK-HD PETG inserts plug at the tube ends increasing structural integrity. The inserts have minimal impact on liquid flow as they are thin. They are made of ABS material which has a significantly higher melting point, thus not allowing the PETG to deform due to heat. 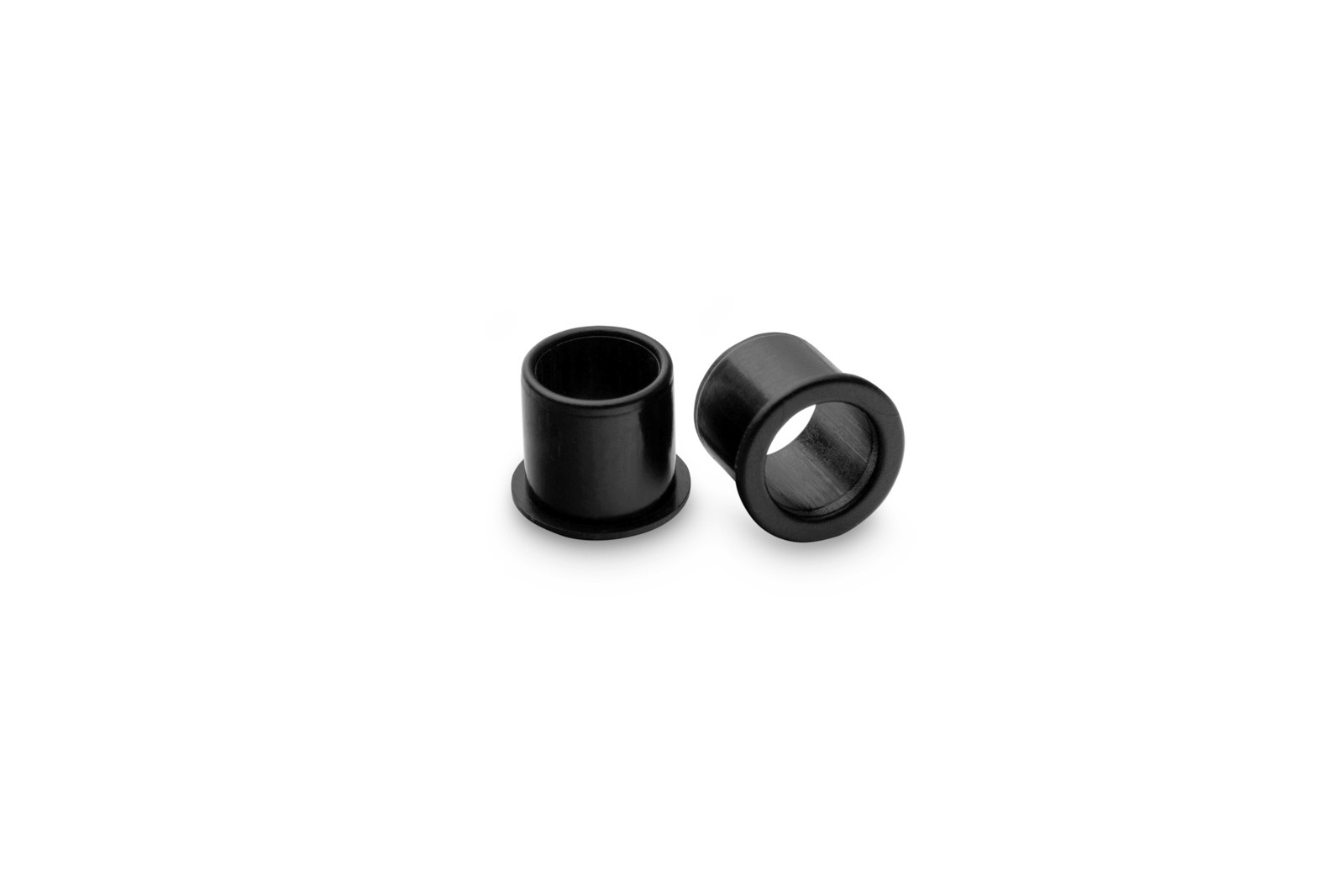 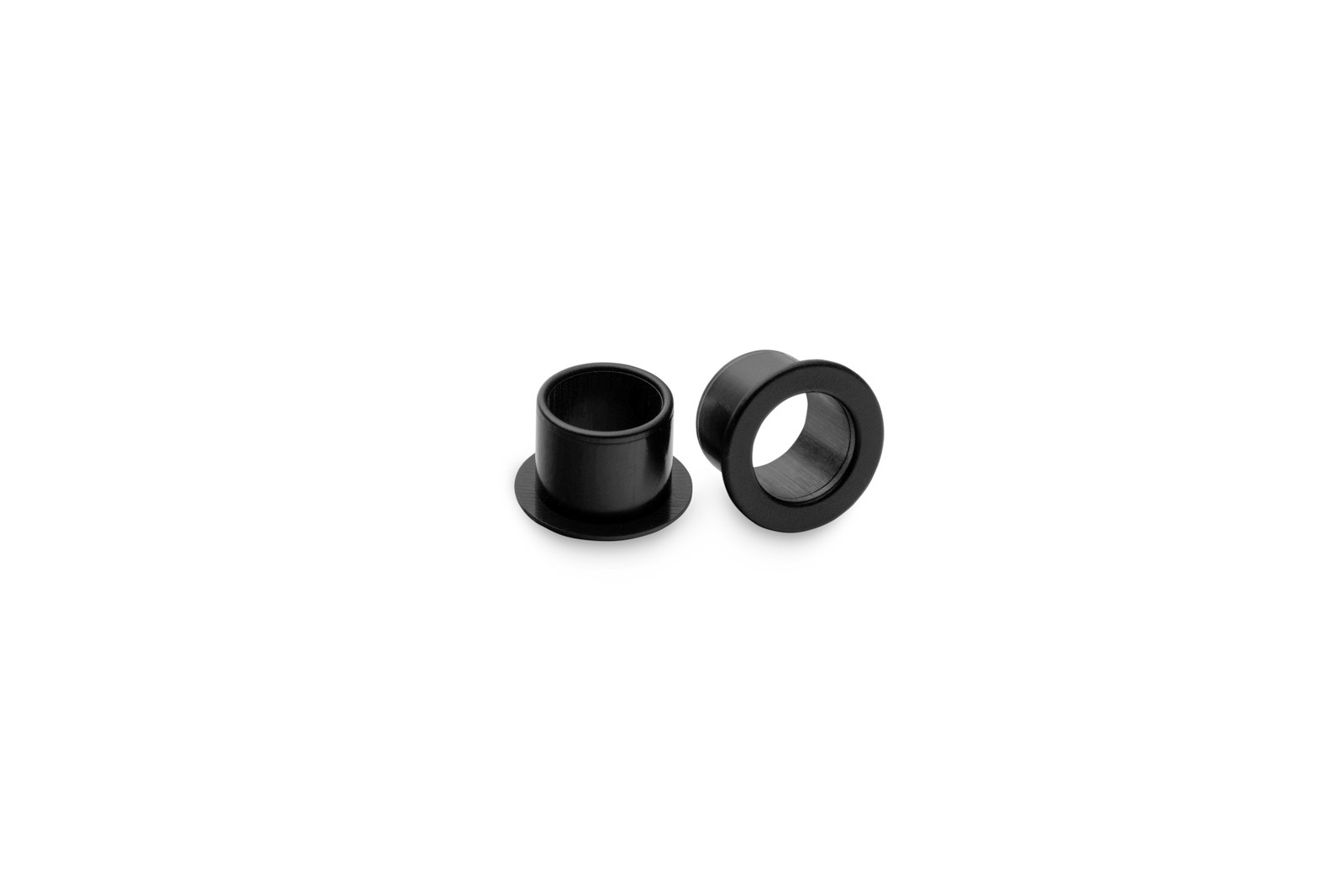 An additional thing to note is that it does not in any way impact the aesthetics of your loop. The insert is low profile and is not seen when using any of the EK fittings, so you don’t have to worry if black is not your preferred color.