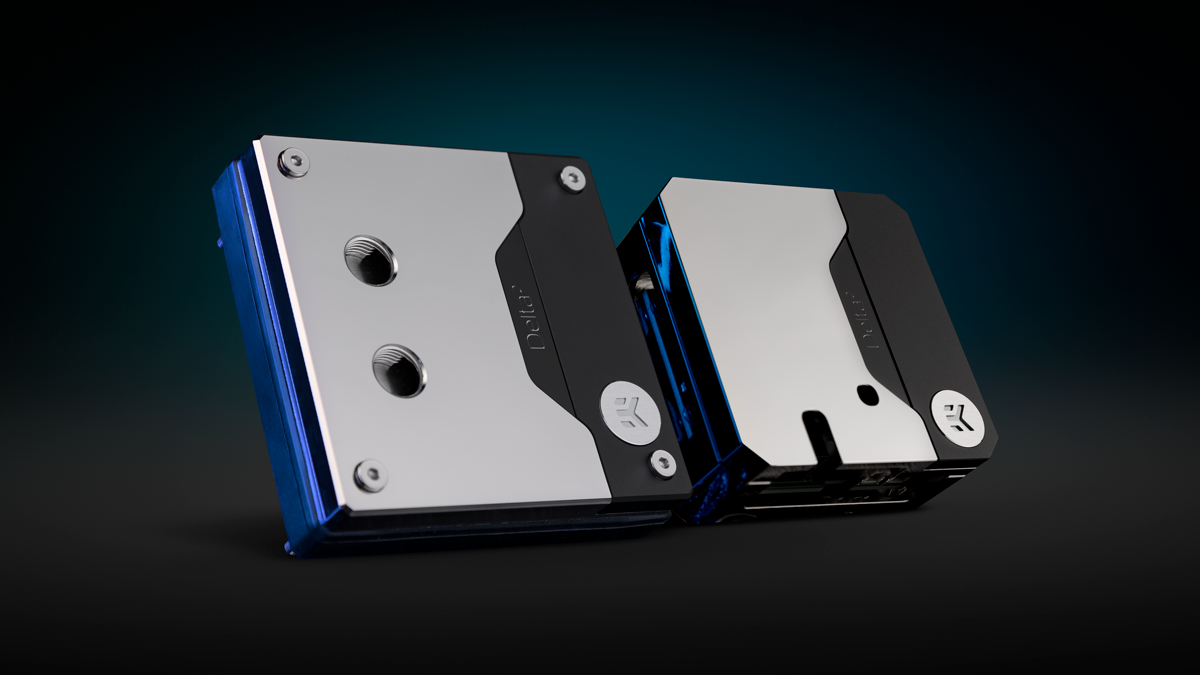 This water block is based on Peltier (ThermoElectricCooler) technology and can transport heat using the Peltier effect. Inside the TEC plate, the Peltier effect produces a temperature difference between the two sides by flowing a current through it. This means the cold plate, which is in contact with the CPU, can be lowered to sub-ambient temperatures while the liquid cooling loop cools the hot side of the TEC.

The EK-Quantum Delta² TEC brings further improvements to the original EK-Quantum Delta TEC design. Instead of the one original TEC plate, the new generation has four TEC plates. These are soldered to the bottom of the water block that goes over the CPU, improving the contact and cooling the block and eventually the CPU. Another improvement is that TEC plates are no longer made of Aluminum Oxide but Aluminum Nitride (AlN). Aluminum Nitride (AlN) ceramic plates are cutting-edge thermoelectric plates that significantly improve power efficiency, especially at higher power levels. 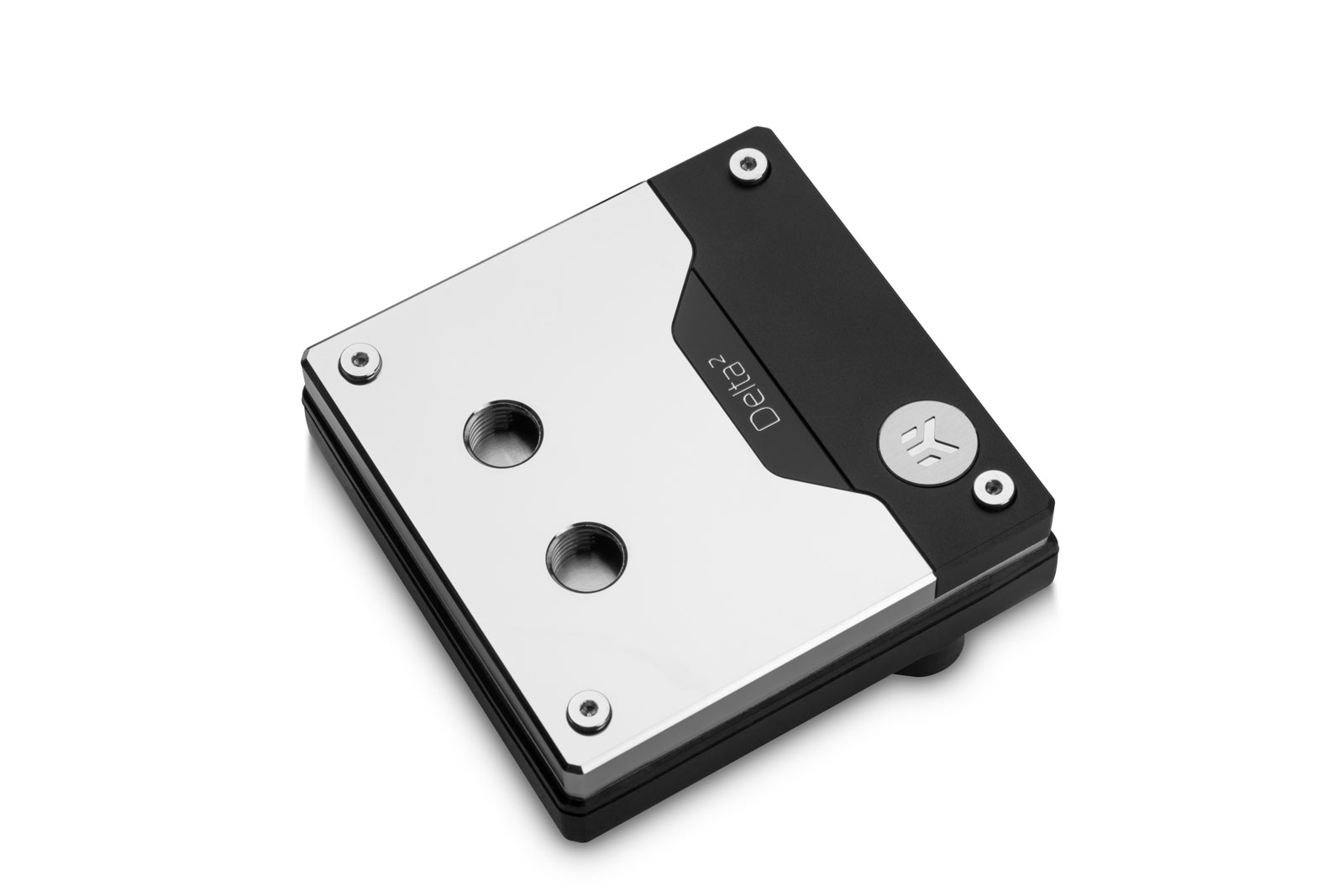 The water block features the signature Quantum design, also seen on Velocity² products, along with the controller unit. The controller is now a separate element, intended to be mounted on a nearby 120mm fan mounting inside the case. As such, it no longer impairs the visual appearance of the water block, which was the case with previous generations of EK TEC products. The control unit can now connect and control the pump and fans of the loop used to cool the TEC plate, making it even more user-friendly.

And this is not where improvements stop. Further updates were made to the insulation that prevents condensation, now with a dense high precision-made rubber frame instead of foam. The water block uses built-in mounting screws already equipped with retention springs. It also has two additional thermal sensors – one on the hot and one on the cold side of the Peltier element – for precise monitoring and control of the TEC plates. 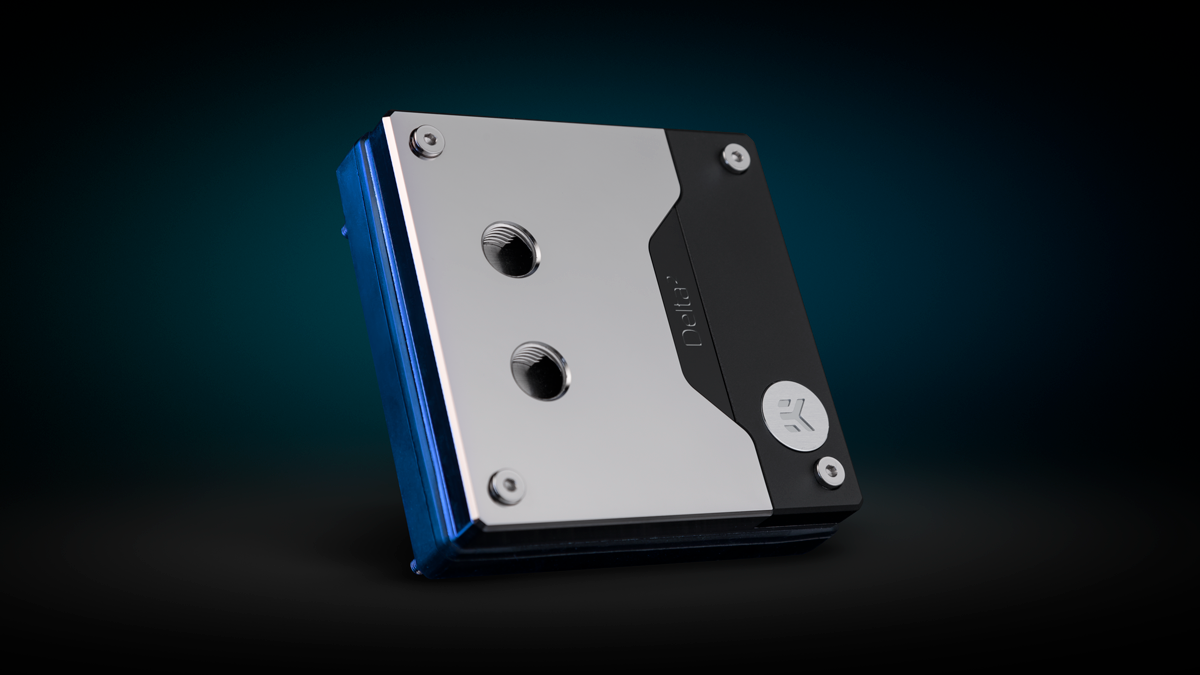 It is exclusively powered by Intel Cryo Cooling Technology, a unique combination of hardware, software, and firmware designed to help unleash extraordinary performance for gamers and those hunting for the highest boost frequencies.

This unique cooler is made for maximum performance and frequencies during heavy loads on a single core or lighter loads across more cores. It is not intended for torture and stress test software that applies heavy synthetic load across all cores, like Prime95. 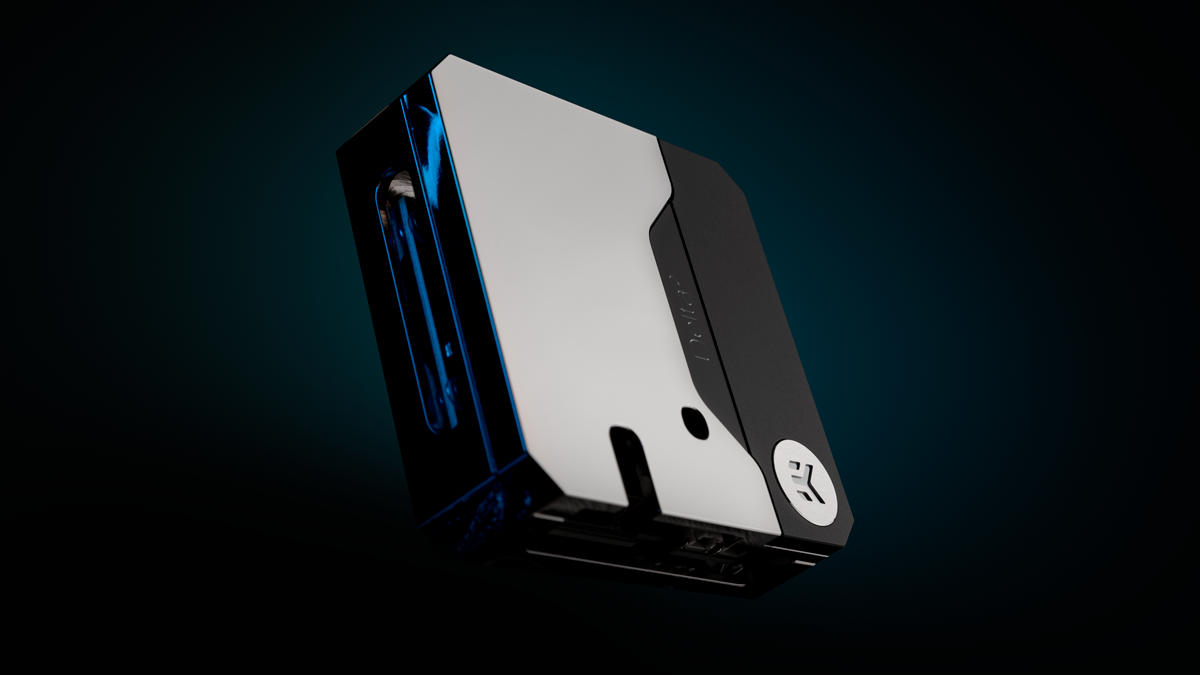 Liquid coolers are unable to reach temperatures below ambient (room) temperature, while EK-Quantum Delta² TEC uses cutting-edge technology – actively cooling the CPU to sub-ambient temperatures while extracting and dissipating the heat generated from the TEC plate through the traditional liquid cooling loop.

The EK-Quantum Delta² TEC utilizes an innovative two-pronged approach to mitigate condensation, a byproduct that has plagued previous attempts of sub-ambient cooling. The cooler features a compact integrated insulation rubber shroud that isolates all exposed cold surfaces from the environmental conditions inside the PC, while Intel Cryo Cooling Technology continuously monitors the TEC and ambient temperature to adapt itself to those conditions and prevent condensation generated by the cooling process. An additional sensor is located inside the control unit to monitor the humidity inside the chassis and avoid the dew point. 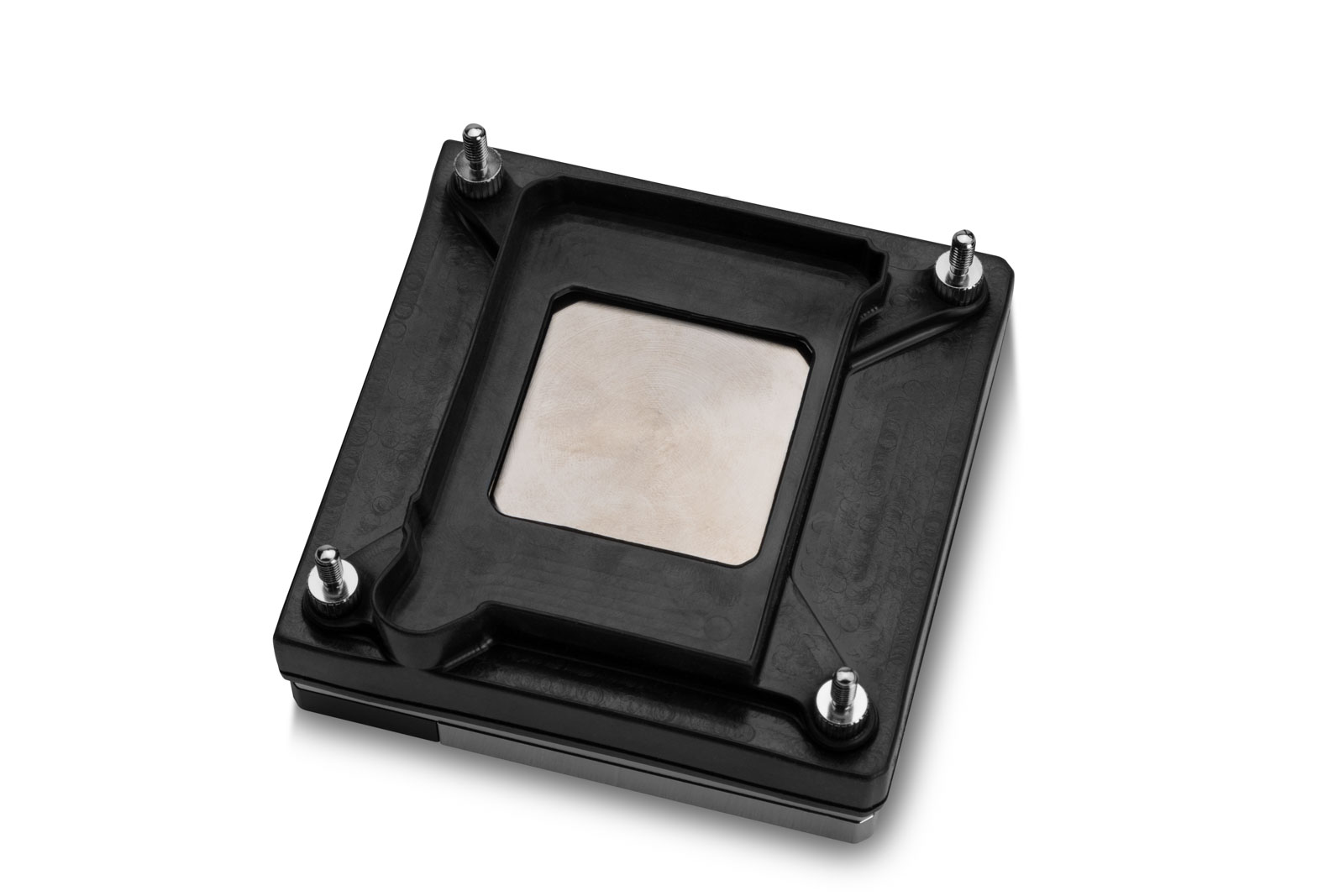 The EK-Quantum Delta² TEC is available for pre-order through the EK Webshop and partner reseller network. This product is estimated to ship out in mid-August 2022. The table below shows the manufacturer’s suggested retail price (MSRP), VAT included.