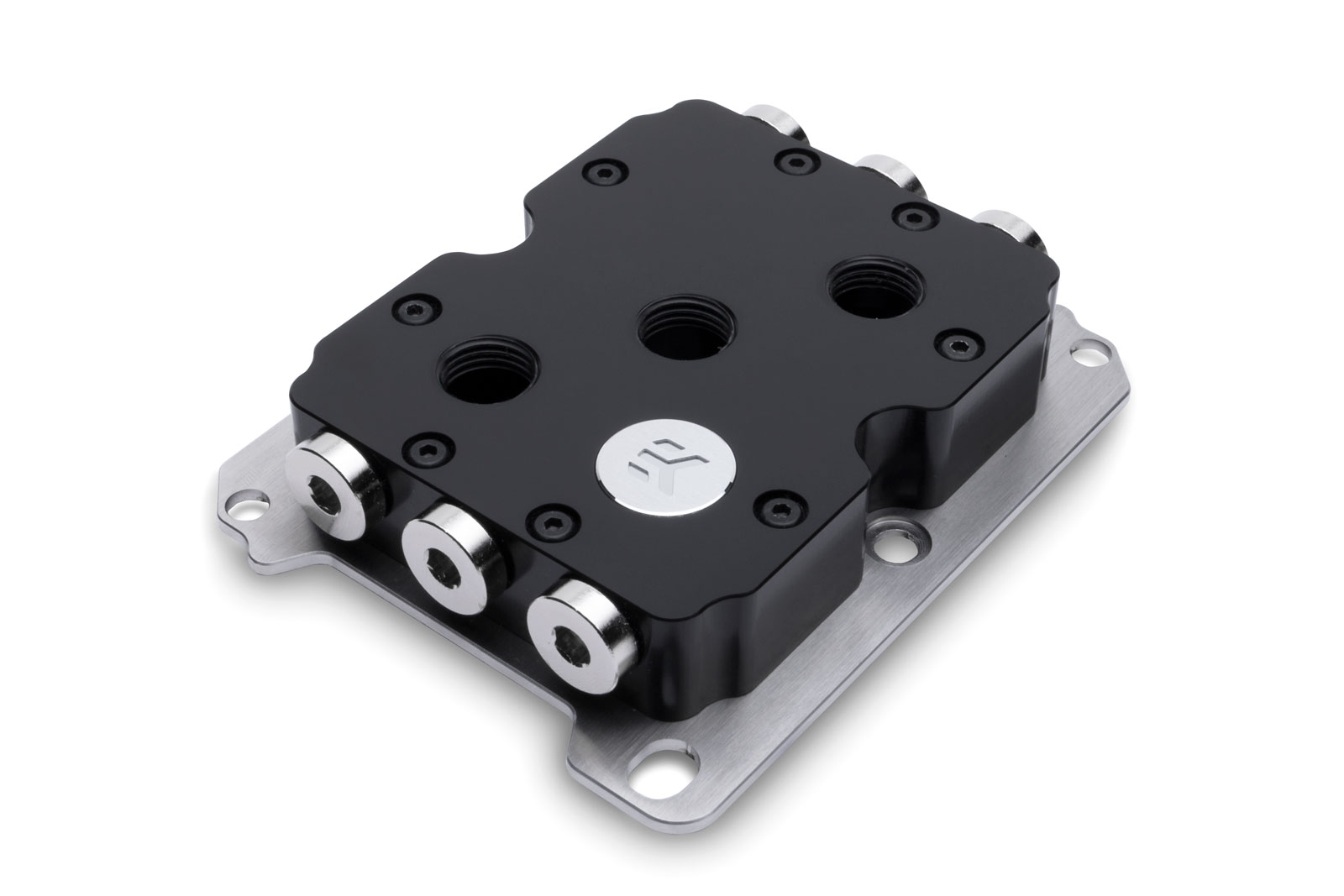 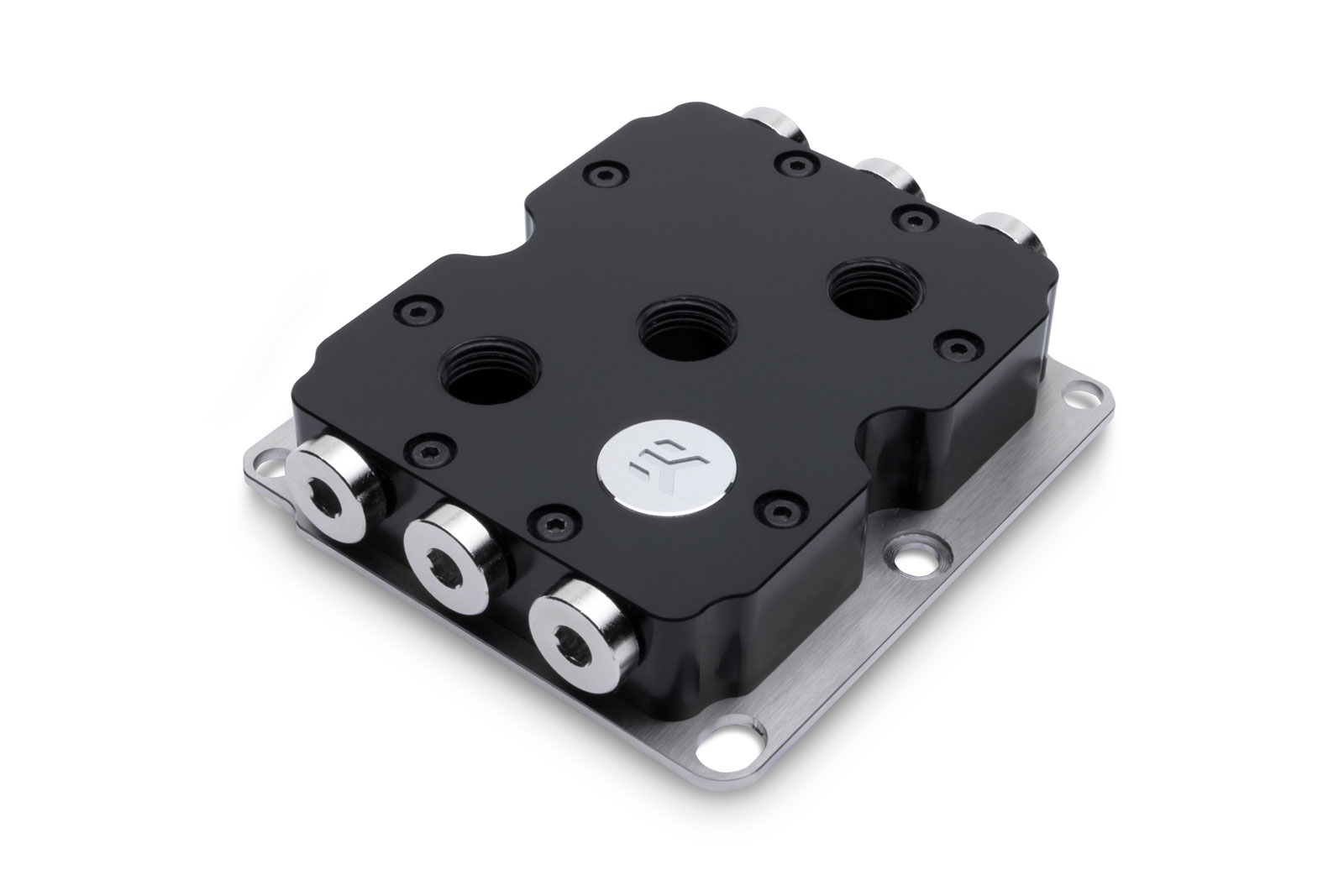 With Intel releasing the new generation of Xeon® W mainstream workstation processors for socket LGA3647 motherboards, came the need for a water block that is even further optimized for performance. The goal in the engineering of the new EK-Annihilator PRO water block was to provide an efficient cooling solution for the Intel Xeon® W family of processors. Top priority was also to make the new CPU block server ready with multiple connectivity options even for the slimmest 1U racks. The EK-Annihilator PRO water block features a total of 9 ports, which allow for versatile connectivity options. Three ports located on the top are standard G1/4″ threaded and are intended for workstations and taller server racks, while the 6 side ports, for low profile usage, are G1/8″ threaded. 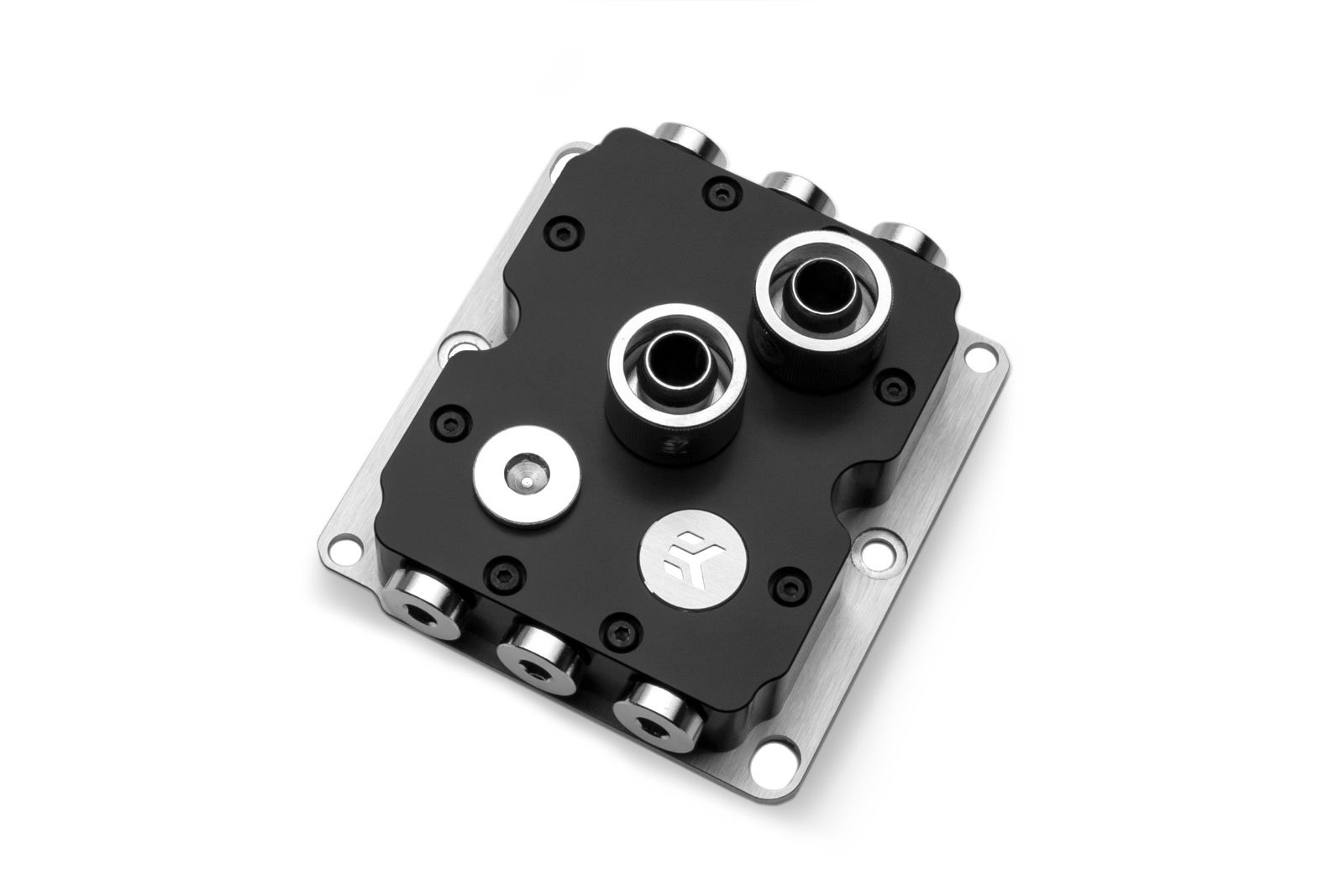 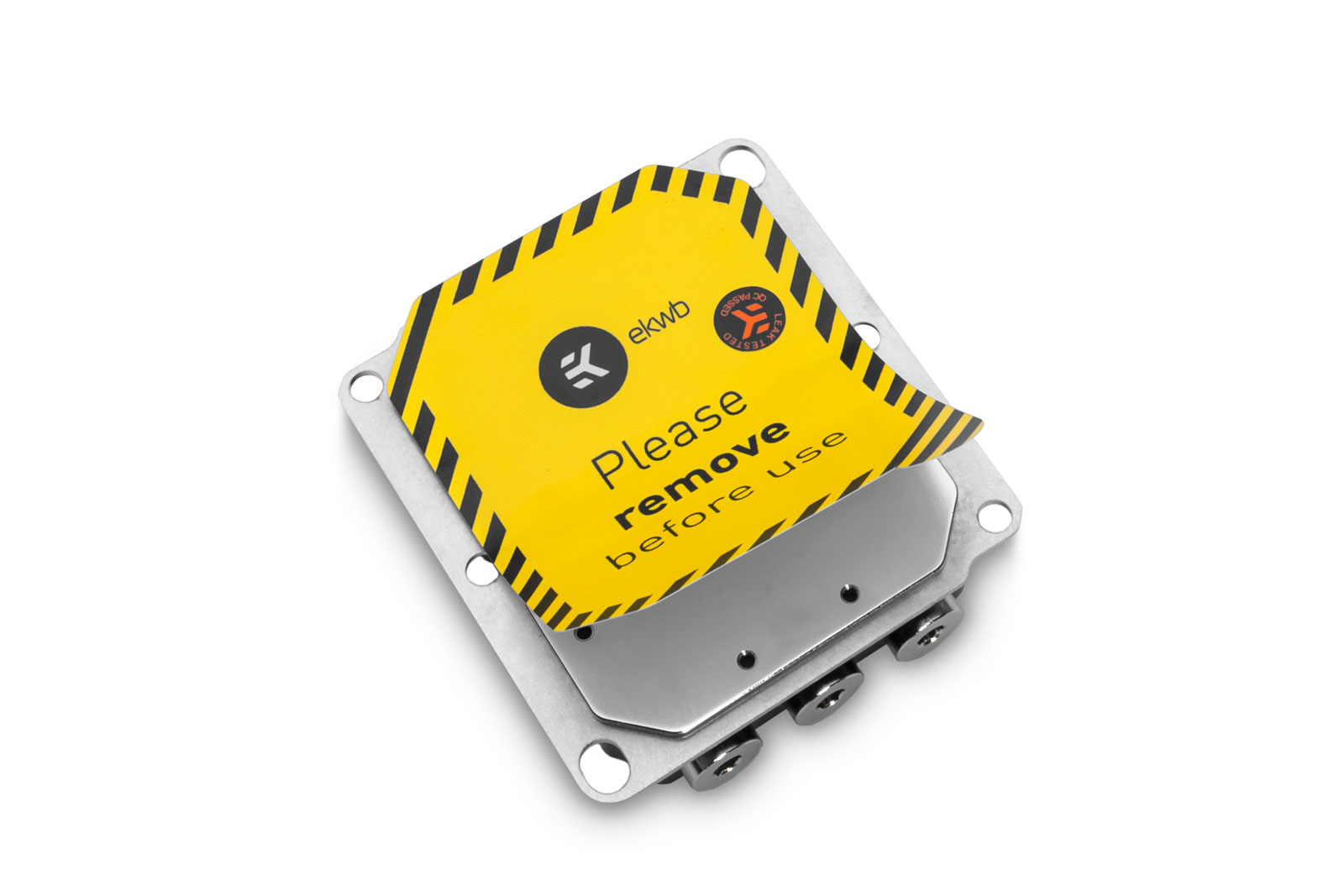 This enterprise cooling solution is built for performance, reliability, serviceability and no compromises in mind. The EK-Annihilator PRO water block meets these demands with top thermal performance, and unparalleled connectivity making it the perfect choice for liquid cooling high-density computing systems.

EK-Annihilator PRO water block features a precisely machined copper base (‘cold plate’) which is made from purest copper available on the market and is treated with nickel electroplating. The top is made from CNC machined from thick and sturdy black POM Acetal and the CPU square ILM and narrow ILM hold-down brackets are made of laser cut stainless steel. 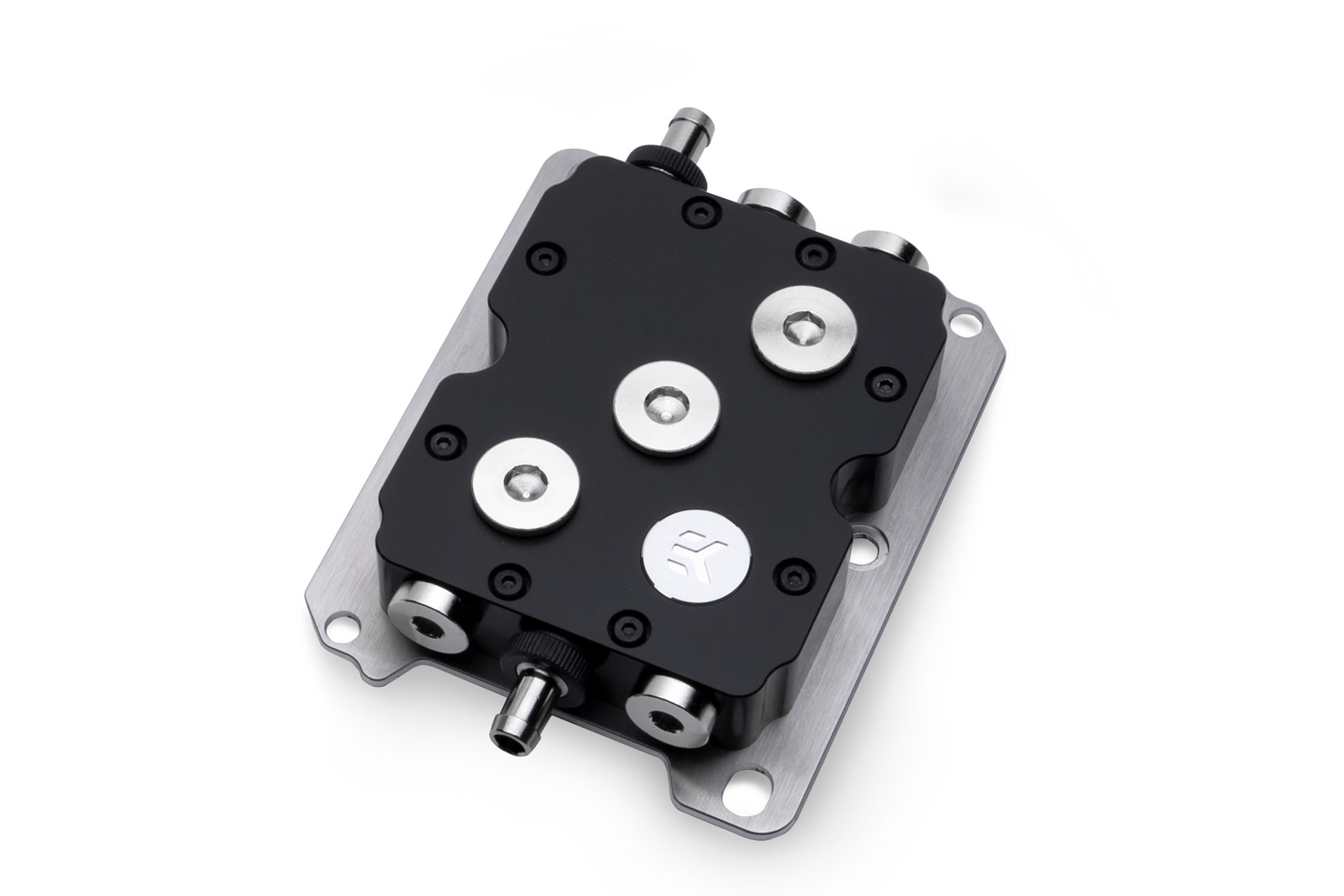 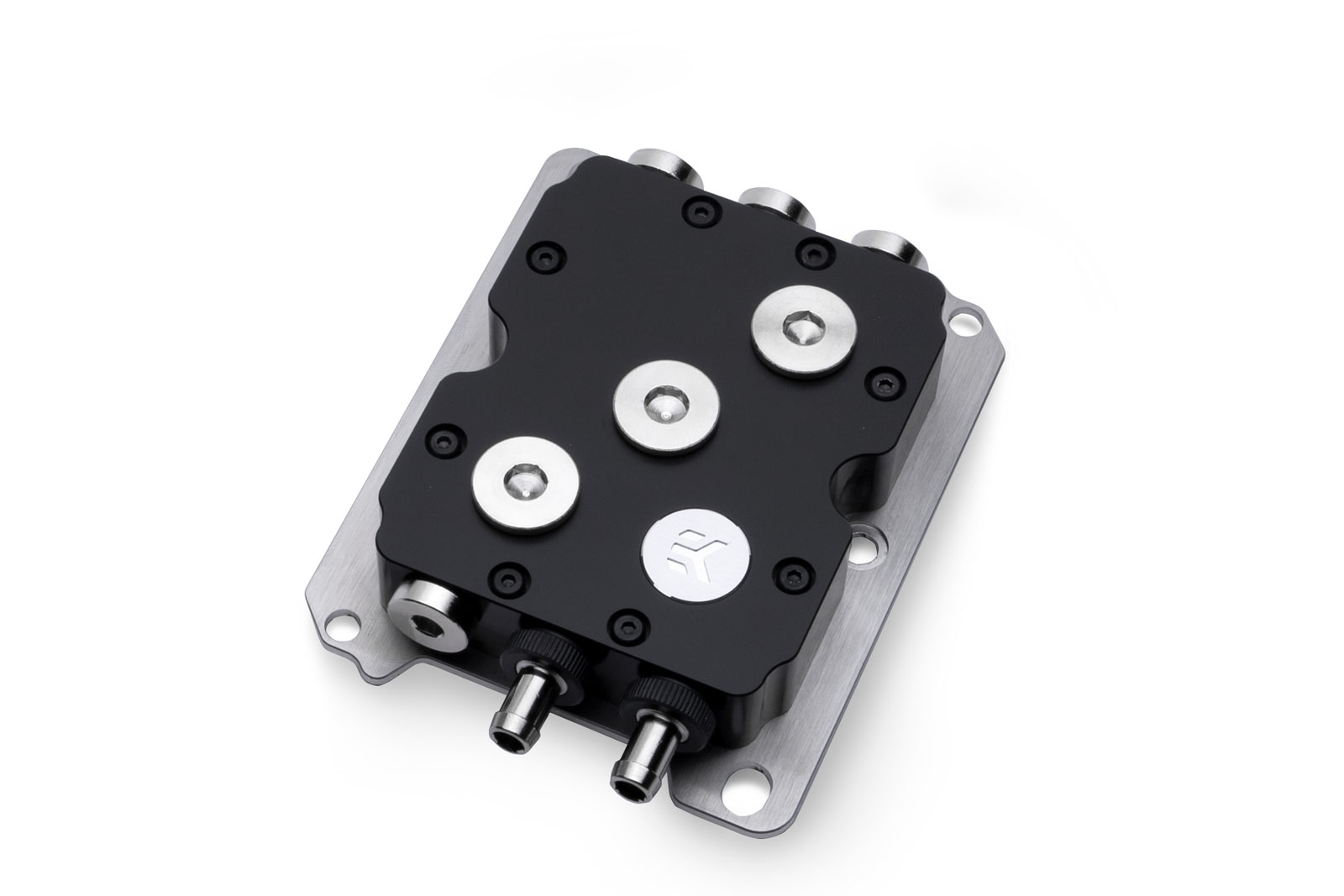 You can always check for compatibility for the EK-Annihilator PRO CPU water blocks by using EK Cooling Configurator database where compatible motherboards are being added to the list on a daily basis:

The EK-Annihilator PRO water blocks are made in Slovenia, Europe and available for purchase through EK Webshop and Partner Reseller Network. In the table below you can see the manufacturer suggested retail price (MSRP) with VAT included.