EK-MLC Phoenix is a Modular Liquid Cooling line of products and the next generation of improved All-In-One water cooling solutions. It is a new lineup of pre-filled products for liquid cooling, the 2nd generation of improved EK All-In-One products. Created for the market segment of customers who are unwilling to assemble a full custom loop or don’t have enough time for maintenance of their PCs, but still insist on a high-end cooling solution. The most important feature of EK-MLC is the modular design and the ability to add multiple pre-filled water blocks in any order!

Modular Liquid Cooling line of products is designed around Quick Disconnect Couplings and it brings a modular approach to connecting and expanding the loop, giving you the freedom to decide which components you want to cool down. CPU cooling module and GPU cooling module can be connected to the radiator core module in any order, separately or together.

The new EK-MLC or Modular Liquid Cooling lineup is bringing the anticipated pump radiator combo as a separate unit. Users will be able to select what kind of water block they want to connect to the radiator combo without draining, filling or spilling a single drop of liquid! All parts of the EK-MLC Phoenix family of products are pre-filled, making them easy to install and are maintenance free. The offer consists of three core modular units: radiator pump combo, unmatched selection of Full Cover GPU water blocks, and CPU water blocks. Buyers will be able to optimize their loop, either with only GPU cooling, only CPU cooling, or both at the same time; GPU and CPU in a single loop. This means that EK is offering superior GPU All-In-One liquid cooling solutions, something that majority of high-end users are in need of. 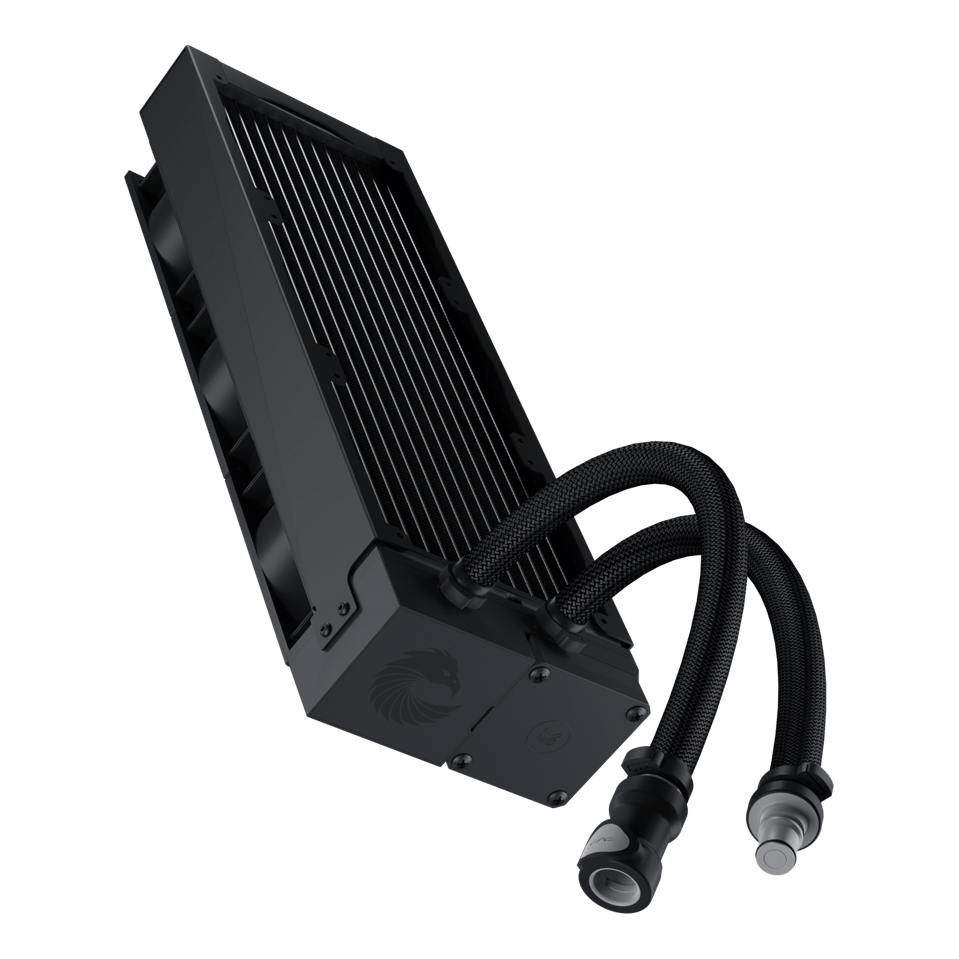 The EK-MLC Phoenix Radiator Core Module is a pre-filled radiator-pump combo unit. It features high-fin density EK-CoolStream radiator, high-static pressure EK-Vardar EVO fans, and high-quality custom liquid cooling grade SPC water pump. It sets the foundation for efficient and silent PC cooling. The radiator core module is available in many sizes, where the size and number of the fans is the factor of your choice.

The included EK-Vardar EVO fans feature a unique Start-Stop function which ensures the user with a true 0db noise environment.

Pre-filled and pre-assembled CPU cooling module water block based on EK-Supremacy series of CPU water blocks. It comes with an error-preventing mounting mechanism which results in a perfect installation and unparalleled cooling performance. Low hydraulic restriction allows this product to work flawlessly with all EK-MLC Phoenix radiator core modules. The CPU cooling module is available in two versions: 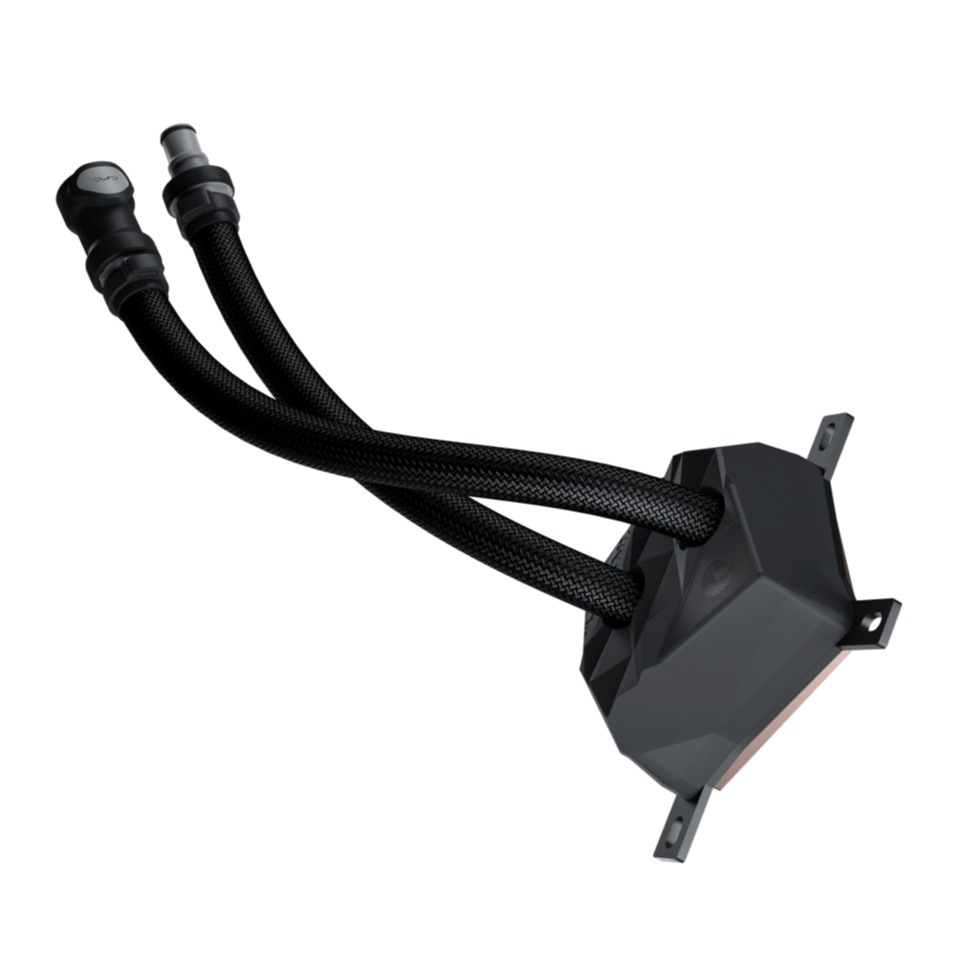 Pre-filled and pre-assembled Full-Cover GPU water block modules are precisely machined to fit the most popular NVIDIA and AMD graphics cards. They are made from high-purity copper, which enables high thermal performance and unlocks your GPU overclocking possibilities.

Almost all EK-MLC GPU Cooling Module Full Cover water blocks are available in Nickel Plexi and Nickel Acetal versions. The bases of the blocks are made of nickel plated electrolytic copper while the top is made of either acrylic- or POM Acetal material. Plexi variants also feature two pre-drilled slots for 3mm LED diodes. Screw-in brass standoffs are pre-installed and allow for safe, painless installation procedure.

The list of compatible EK-MLC GPU cooling modules is being updated every day, and more water block models are expected to become available in the near future.

All EK-MLC Phoenix products are assembled in Slovenia, Europe and are available for pre-order through EK-MLC Configurator. All pre-orders will start shipping Monday, 4th of December, 2017! In the table below you can see manufacturer suggested retail price (MSRP) with VAT included. All EK-MLC Phoenix products will be available in limited quantities.