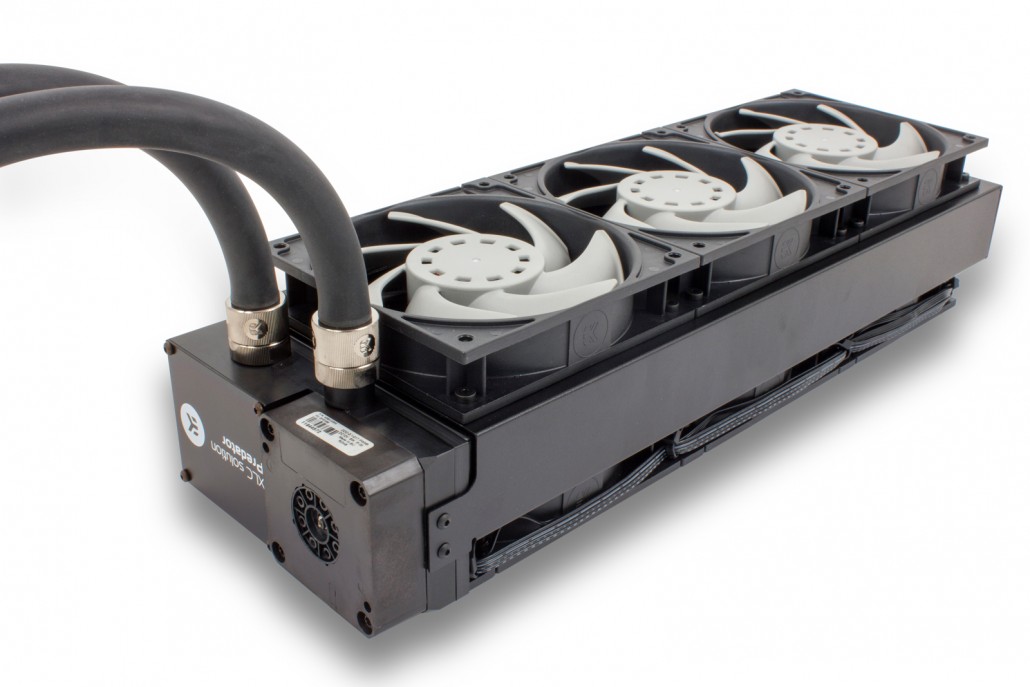 What is a Push-Pull Add-On? 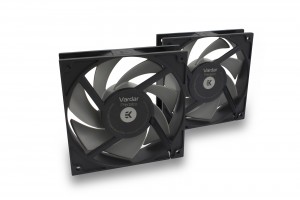 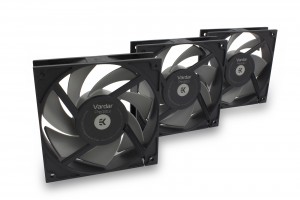 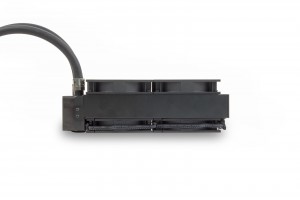 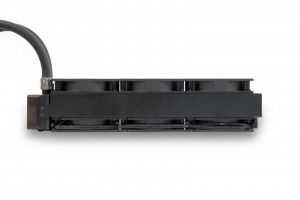 EK-XLC Predator 240 Push-Pull Add-On includes two EK-Vardar F4-120ER fans and EK-XLC Predator 360 Push-Pull Add-On includes three EK-Vardar F4-120ER fans. Both packs also include EK-Cable Y-Splitter for connecting the fans to EK-XLC Predator fan splitter hub. Screws for mounting the fans and additional zip ties for neat cable management are also included. Furthermore, the fans come with different cable lengths. This is because every fan is intended for a specific position on the Predator unit, so you will be able to really make it aesthetically pleasing without any cables hanging out. 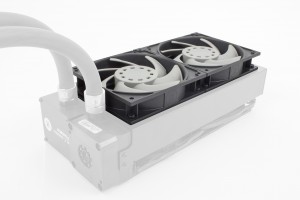 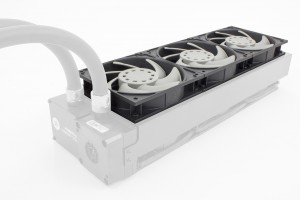 Set of EK-Vardar fans for installation on the bottom side of the EK-XLC Predator units.

Both Add-Ons are already available for purchase through EK Webshop and Partner Reseller Network. In the table below you can see MSR prices with VAT included!