Did You Know? The NVIDIA 30 Series Founders Edition Layout Is Not a Reference Design

The launch of new NVIDIA® GeForce® RTX™ 30 Series graphics cards has caused some confusion on the market regarding the compatibility and we are here to help set the record straight. This is the first generation of graphics cards that very clearly separates the term “Founders Edition” from the so-called “reference” PCB design.

If you were closely following the launch of the latest NVIDIA graphics cards, then you couldn’t have missed the Founders Edition card – the one with the new “flow-through” revolutionary air cooler. It is using a very unique V-shaped cut-in PCB which you’ve seen when NVIDIA was unveiling the cards. 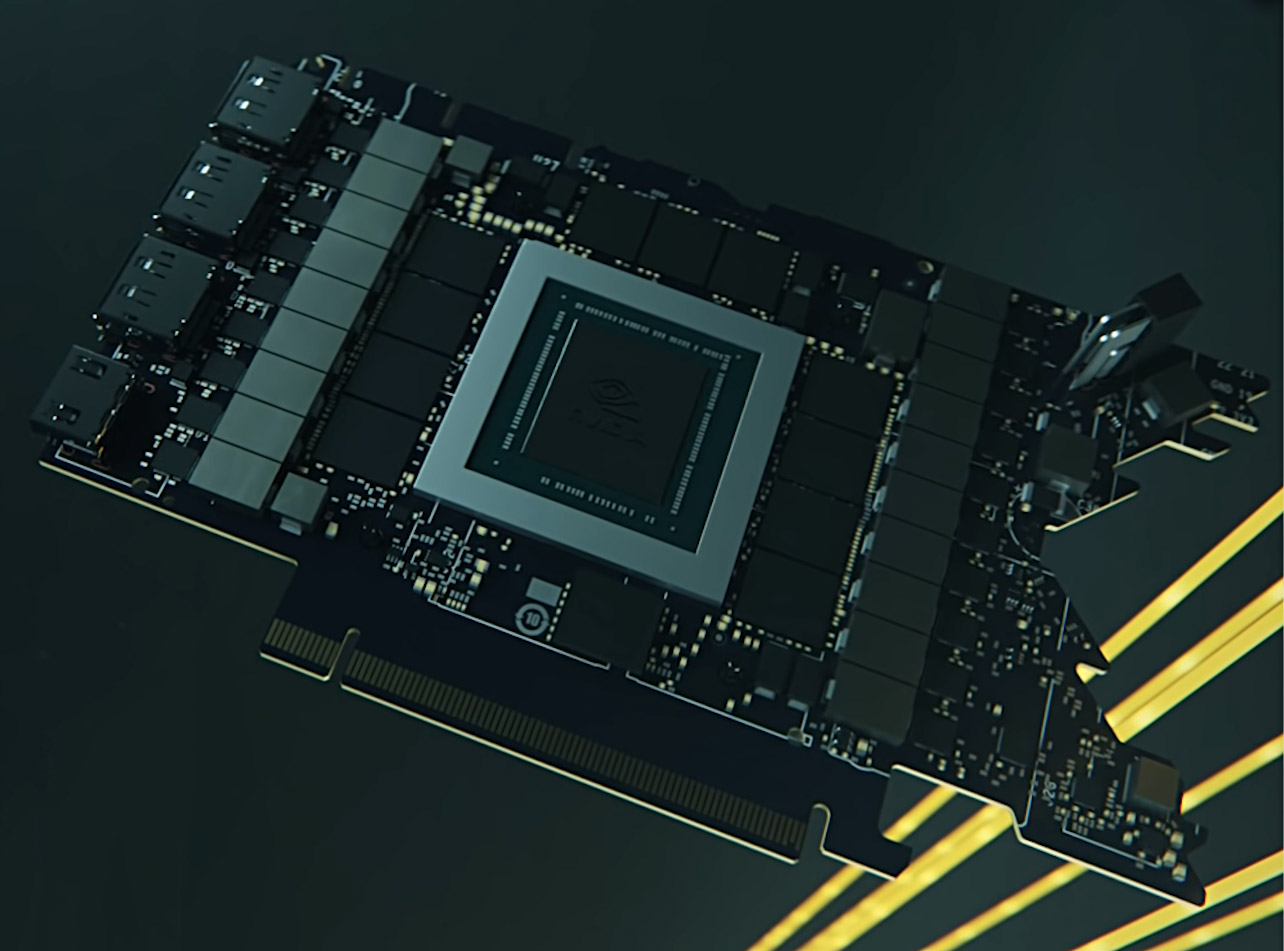 Founders Edition cards will get their own specially-developed EK-Quantum Vector water blocks.

Moving on to the reference PCB design. As opposed to the Founders Editions design, there is a reference design that will be shared between several vendors. These graphics cards are based on standard PCBs with no special shapes and will be using standard power connectors. 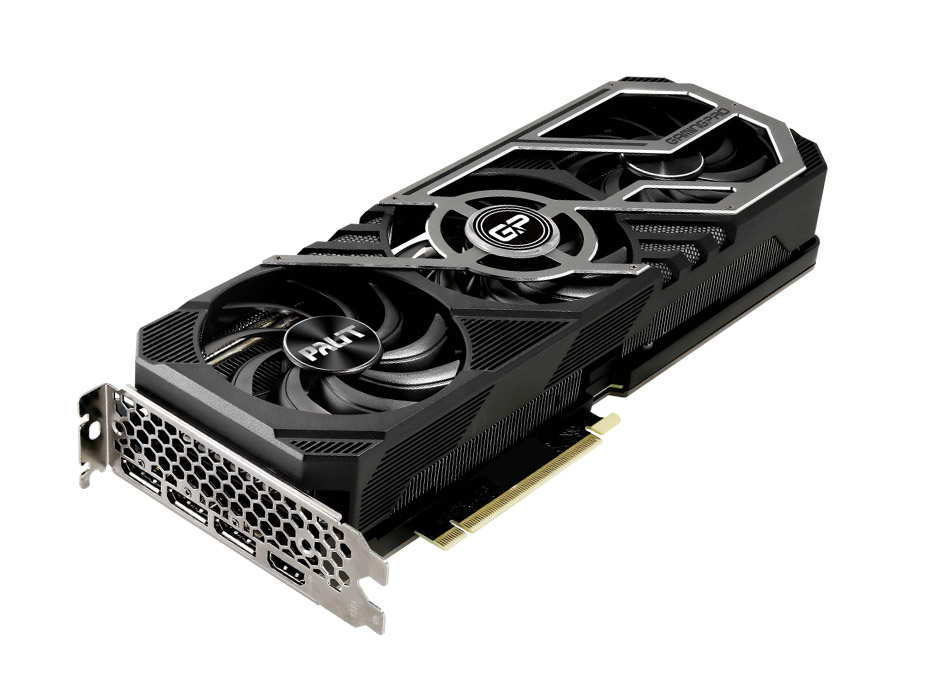 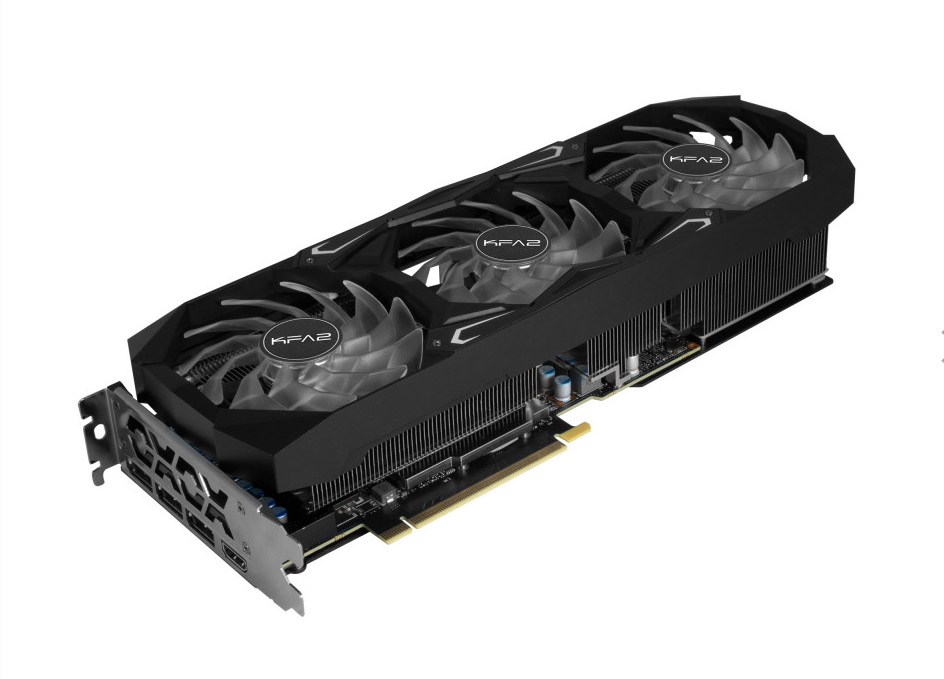 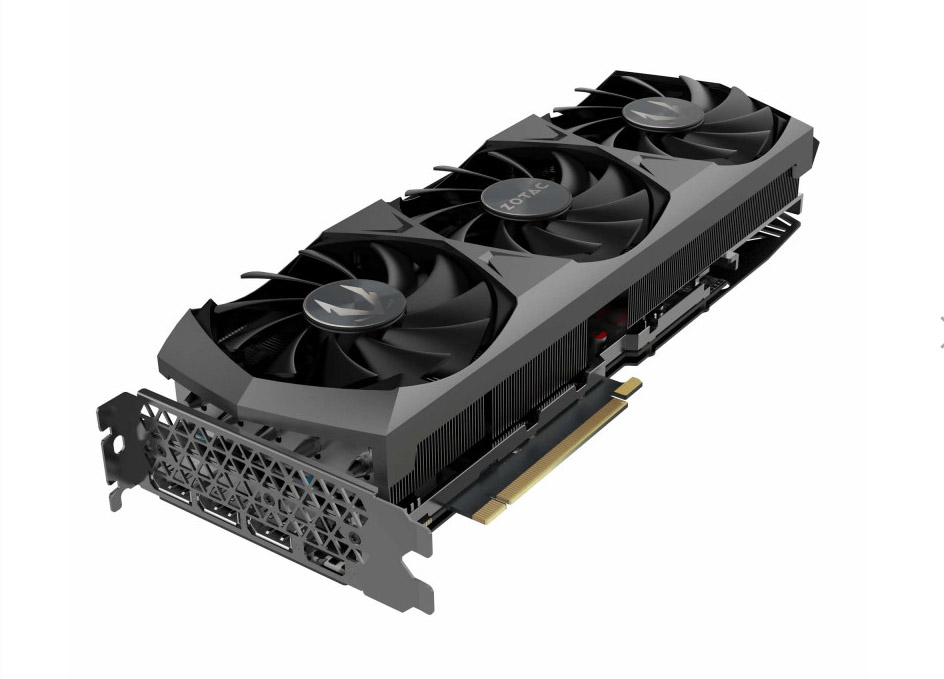 The third option is the AIB (Add-In-Board, rarely referred to as AIC) partner card. These partner cards are using custom PCB designs and usually custom power delivery sections. You already know these cards by names such as Strix, FTW3, Aorus, etc.

AIB cards will also get their own specially-developed EK-Quantum Vector water blocks.

We hope this short article will help you discern between different models of graphics cards that are soon to hit the market, and also help you decide which graphics card to pick in order to find an EK® cooling solution for it.

Everyone who wants to be among the first to get the latest information on the upcoming EK-Quantum Vector water block releases for GeForce RTX Ampere™ graphics cards can opt to subscribe below.

Why Is Regular Coolant Maintenance So Important?
Scroll to top