Chandra by David M. aka u/lowngcawt

Today we are featuring an amazing build inspired by NASA’s X-ray observatory. Chandra has been NASA’s flagship mission for X-ray astronomy since 1999 – at the same time Edvard K. bought his first computer, and the vision behind EK started. Logically EK was David’s go-to choice for achieving the performance and aesthetics, he so well desired in his new build. 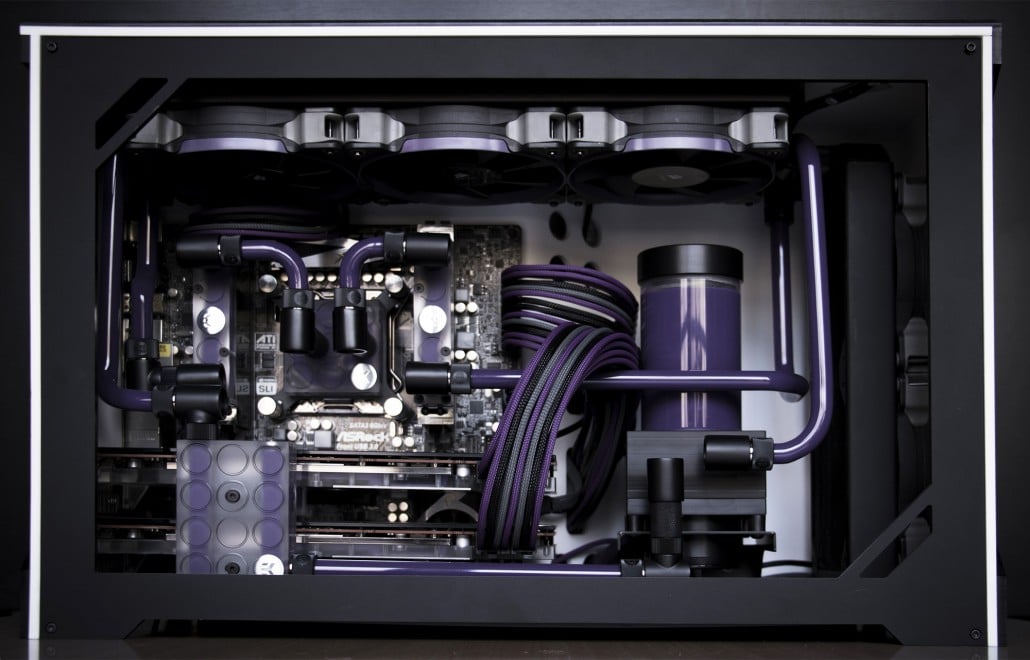 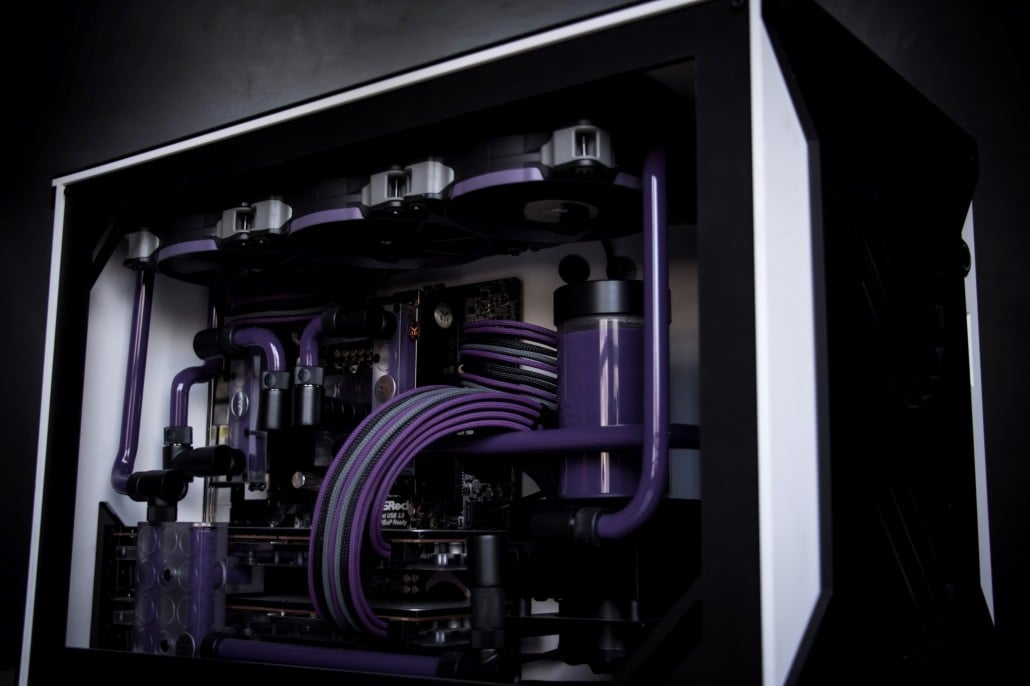 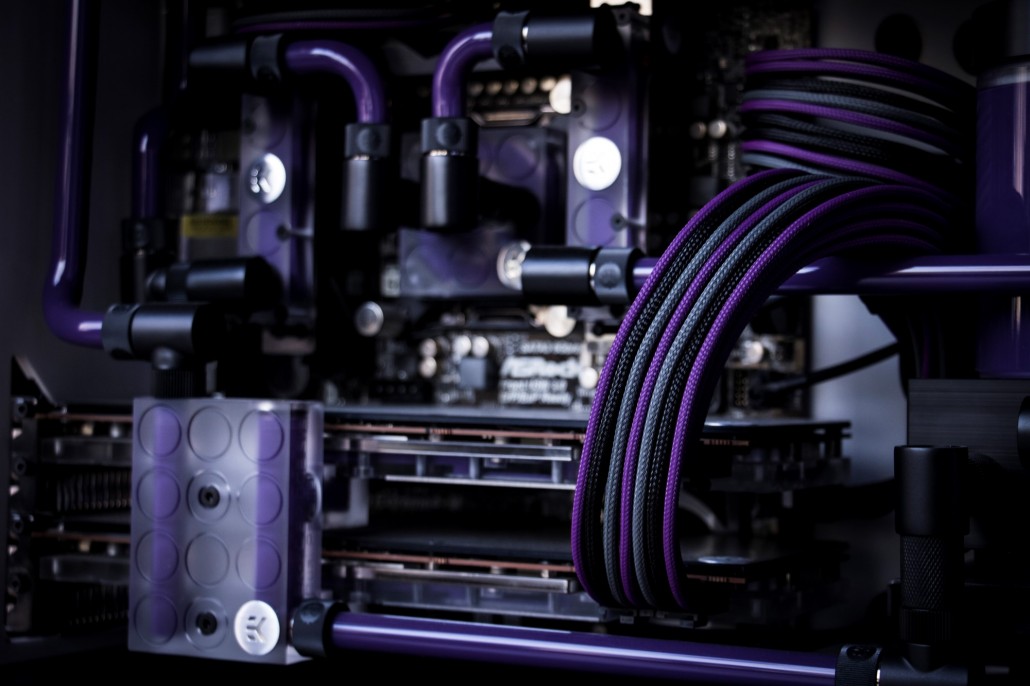 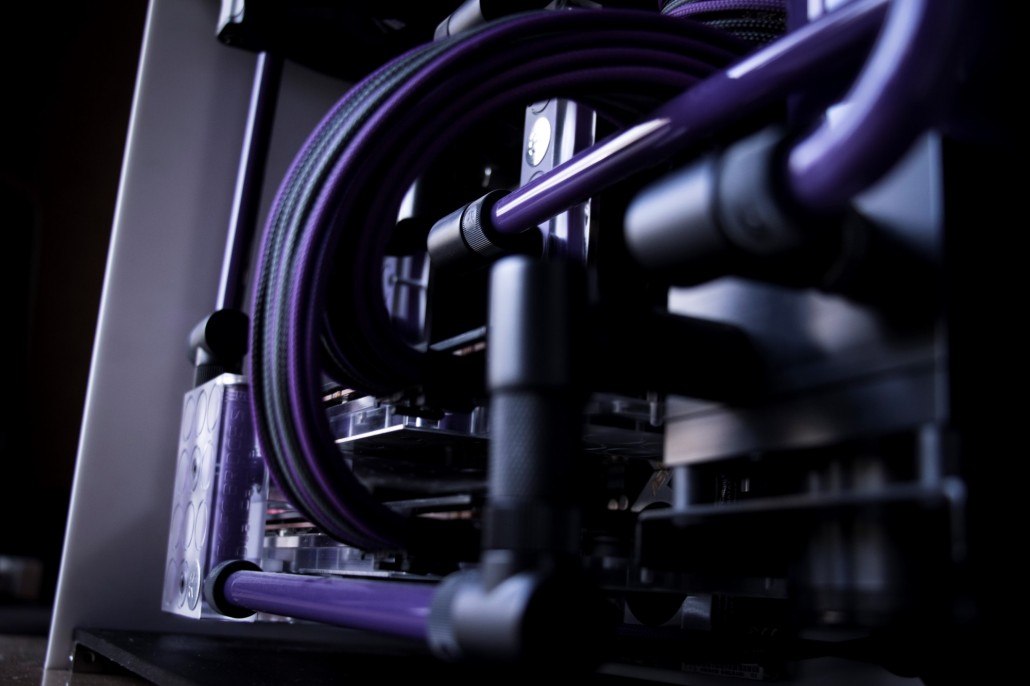 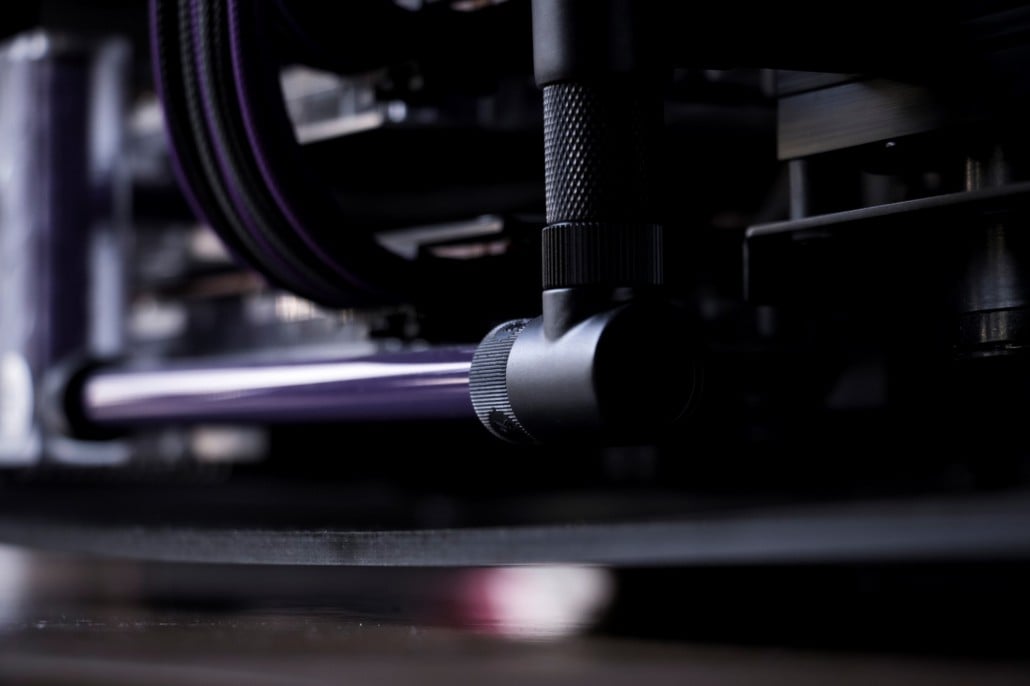 EK parts used in this build

“The part I’m most proud of must be the tubes from CPU to RAM blocks. Getting the symmetry right was challenging. I think that the photos speak for themselves, the purple pastel coolant looks amazing in the frosted CSQ Blocks and the cables ties the entire build together! Photo credit goes to my good friend August Lindgren!” 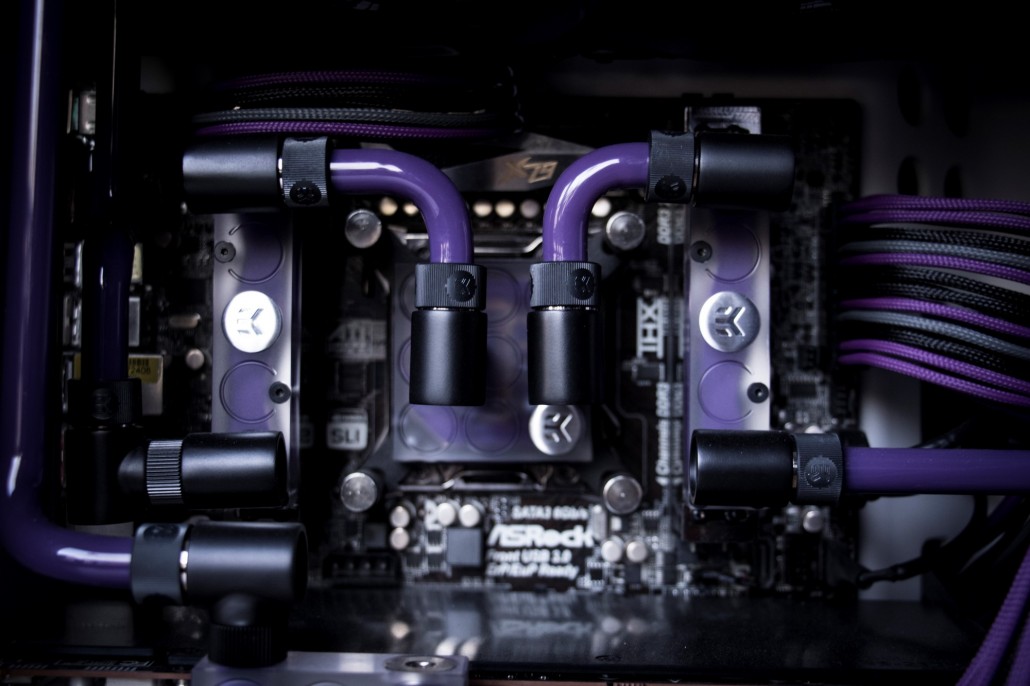 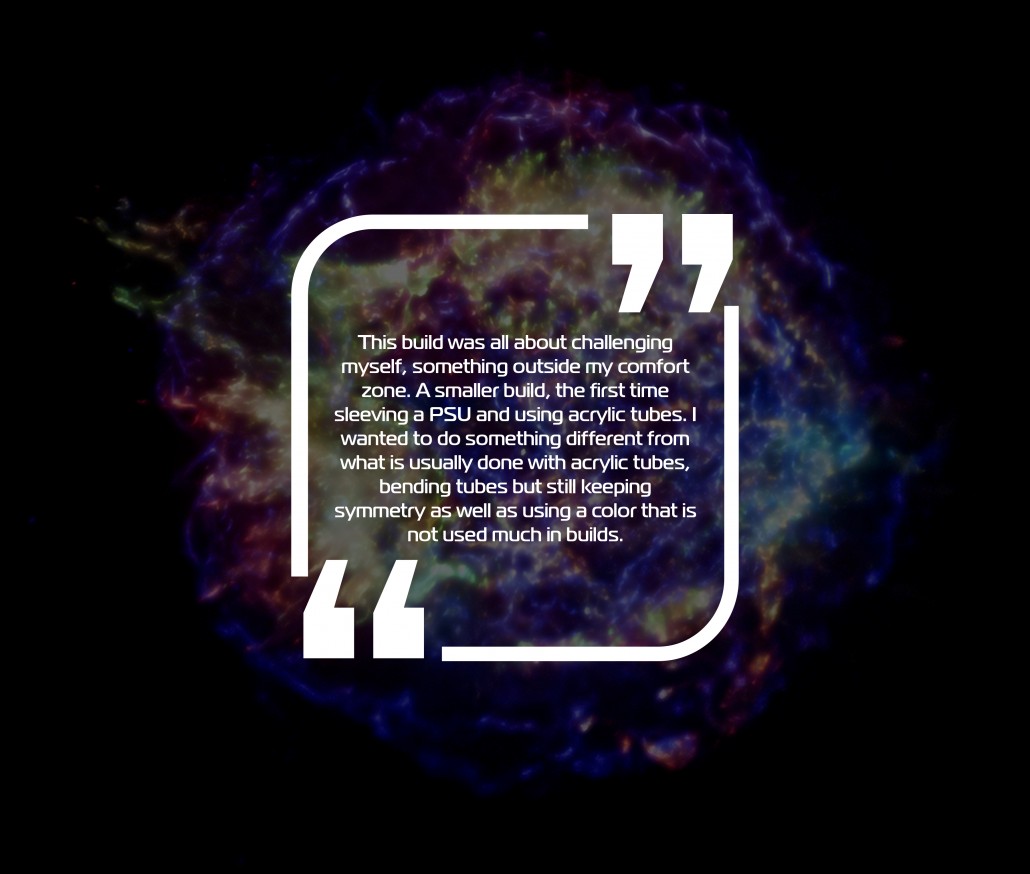 Fans for Liquid Cooling: What you need to know
Scroll to top