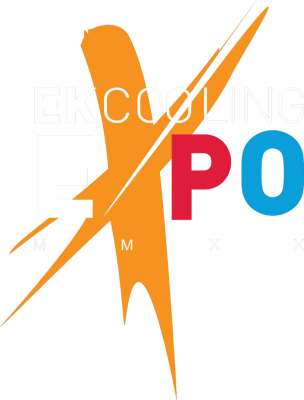 EK-Vector water blocks feature a high-flow design based on an Open Split-Flow cooling engine which proved to be a superior solution for GPU water blocks. EK water blocks can be used with low power pumps or pumps running on low-speed while providing great thermal dissipation capabilities.

The EK-Vector RTX RE series water blocks and backplates are made in Slovenia, Europe and are available for order through EK Webshop and Partner Reseller Network. In the table below you can see the manufacturer suggested retail price (MSRP) with VAT included.