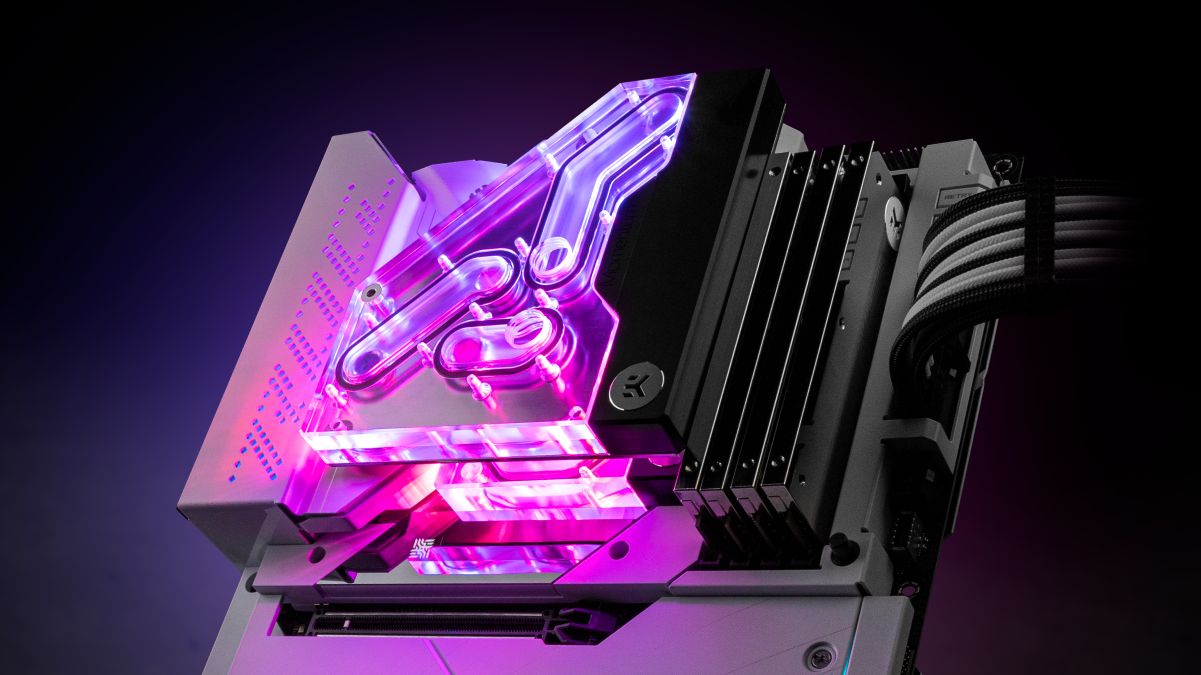 The EK-Quantum Momentum² VRM Bridge is the only off-the-shelf solution that will bridge multiple liquid cooling components with a unique mounting mechanism. It is specially made for the ROG Maximus Z690 Formula, to which you attach any of the existing Intel® LGA 1700-socket-compatible EK-Quantum Velocity² CPU water blocks, after which this VRM bridge binds them together. 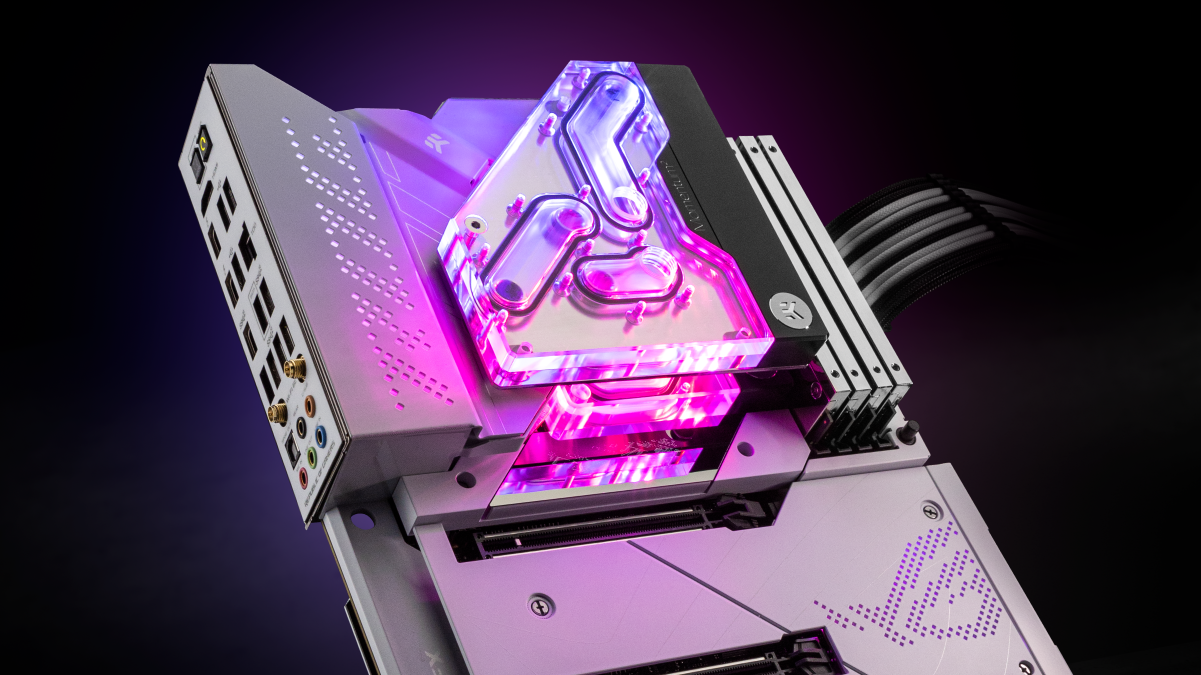 The voltage regulating module cooler of the Formula motherboard has two operating regimes – the CrossChill EK III lets you cool the VRM with either air or water. Water cooling will provide lower temperatures, and in doing so, improve stability during high overclock frequencies. Engineered with a nickel cooling channel that’s incredibly effective at removing heat. 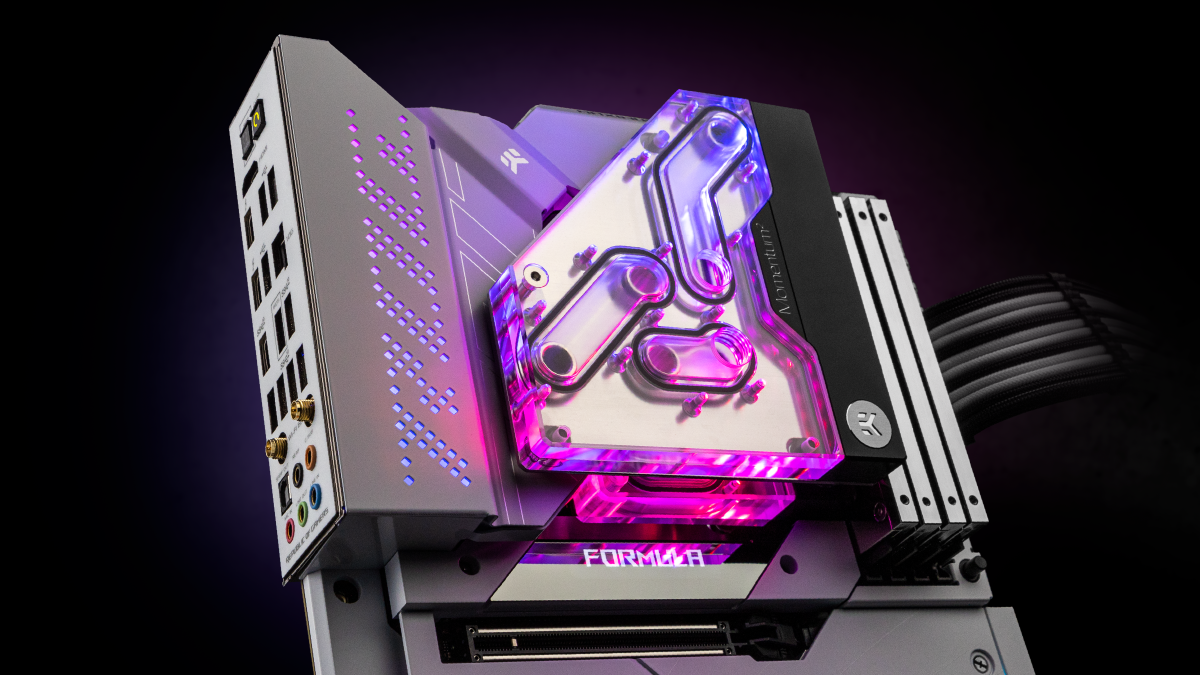 A unique mounting and locking solution have been developed exclusively for the EK-Quantum Momentum² VRM Bridge. Here at EK, we care about design, form, and functionality, which drove us to develop this patented mounting mechanism. The user-friendly locking system is operated in just a few simple steps. This allows for the CPU water block and the integrated ROG Maximus Z690 Formula VRM cooling block to be connected in a few minutes. There is no need to mount several angled fittings, cut tubes to size, and then connect all that together – the EK Bridge solution simplifies the whole process. 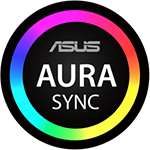 This monoblock bridge solution is only compatible with the ROG Maximus Z690 Formula motherboard and EK-Quantum Velocity² 1700 CPU water blocks.

The EK-Quantum Momentum VRM Bridge ROG Maximus Z690 Formula is made in Slovenia, Europe, and is available for pre-order through the EK Webshop and Partner Reseller Network. This product is expected to ship out in late May 2022. In the table below, you can see the manufacturer suggested retail price (MSRP), VAT included.