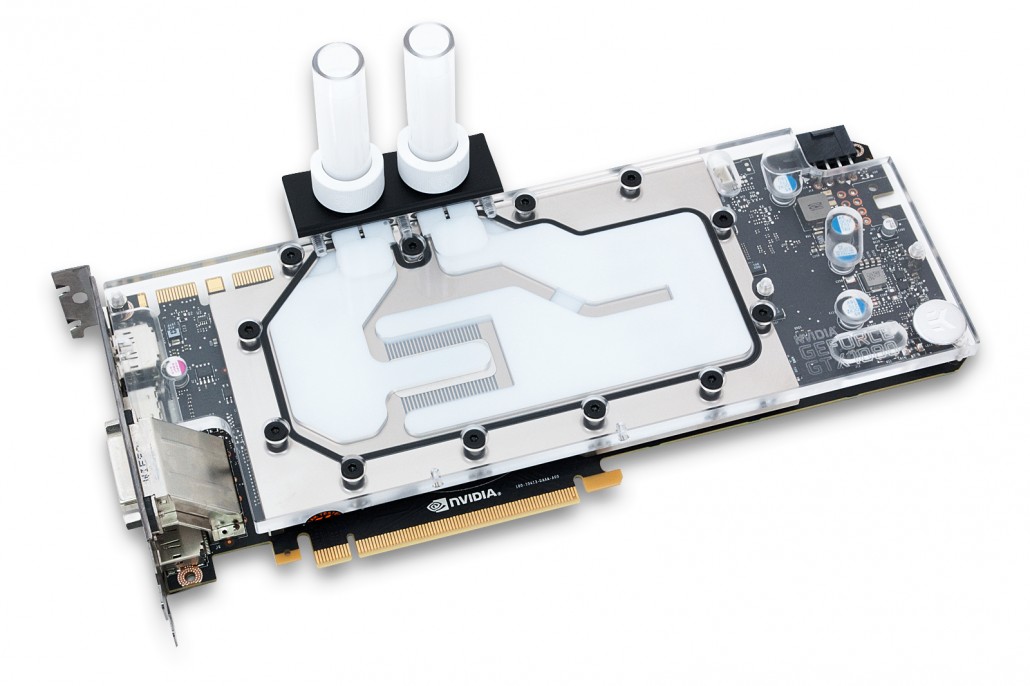 *Some dates have been adjusted due to prolonged lead times.