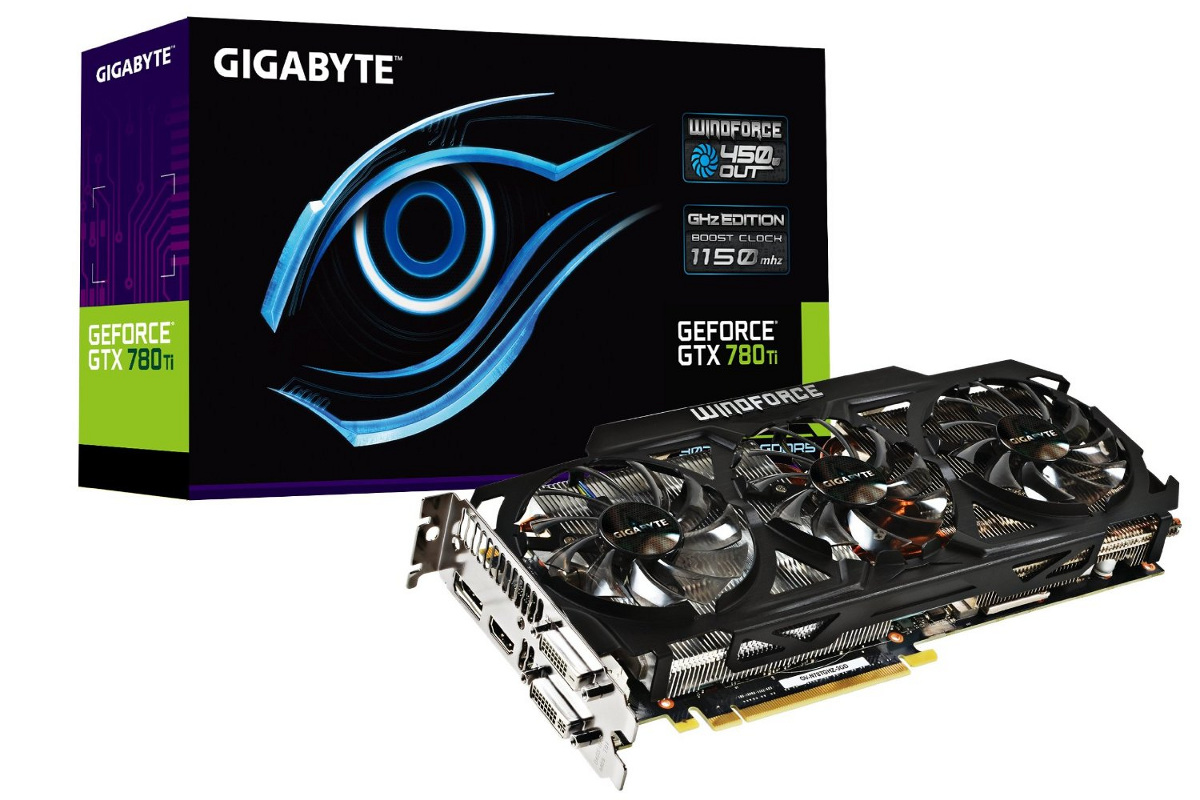 Up to four water blocks could be interconnected with EK-FC Terminal which allows for hassle-free piping job. Product will also feature a very high flow design allowing the product to be used in liquid cooling systems using weaker water pumps.