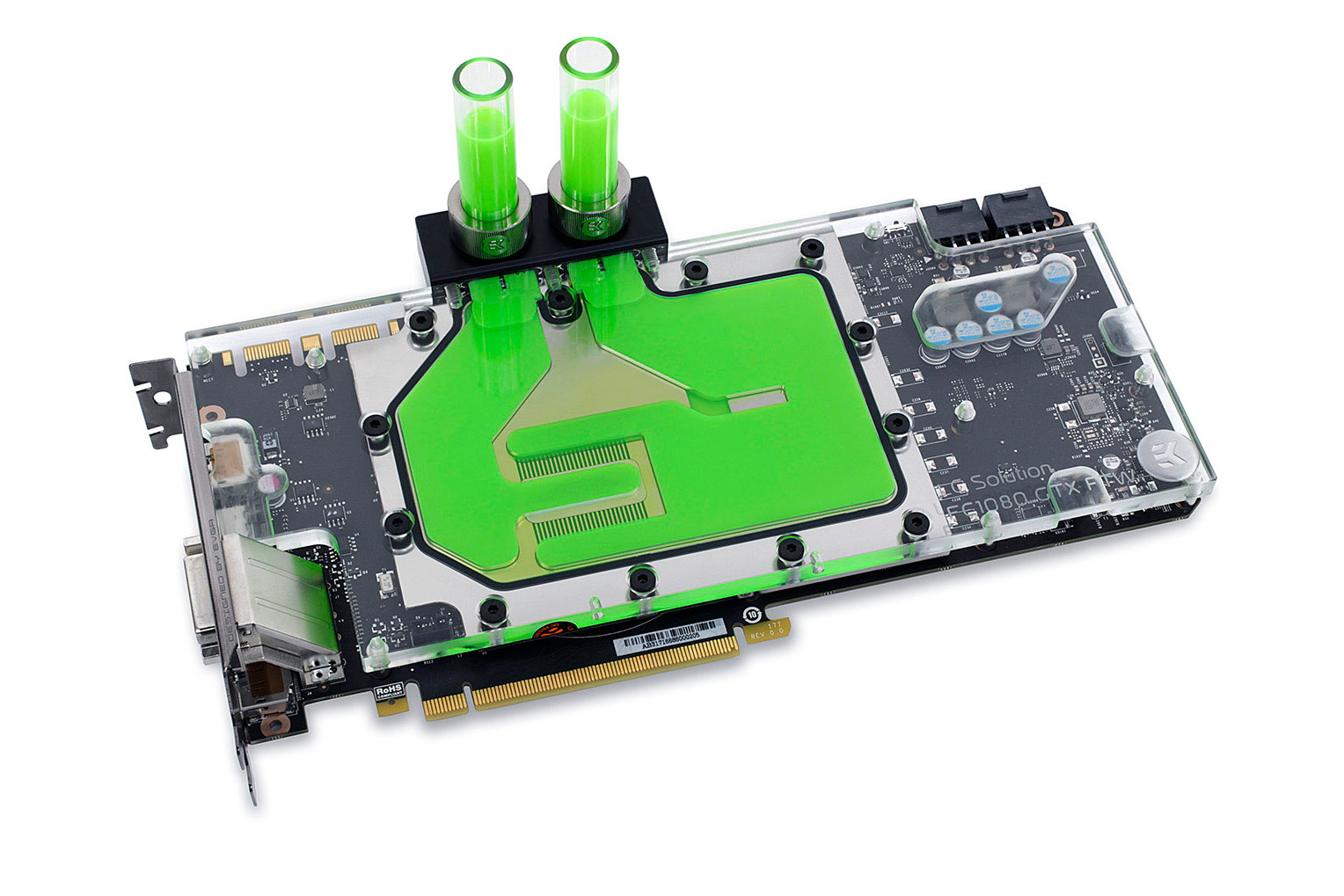 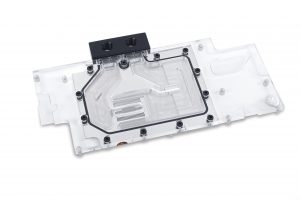 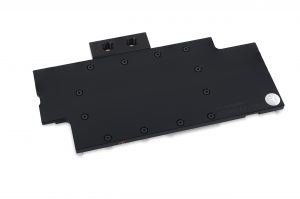 The base of the block is made of nickel-plated electrolytic copper while the top is made of a high-quality acrylic material or POM Acetal material (depending on the variant). Top material does not affect the block performance in any way. The acrylic (Plexi) top also features two pre-drilled slots for 3mm LED diodes. 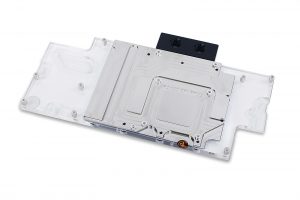 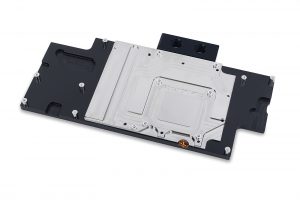