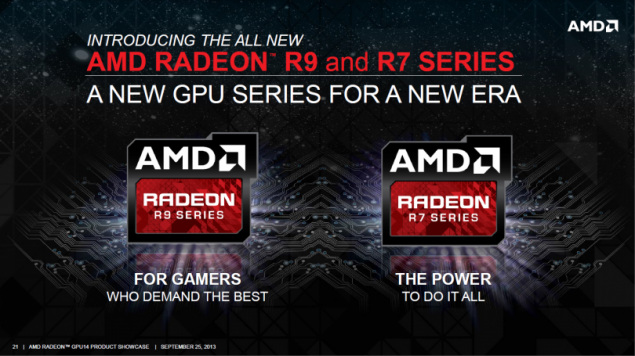 Because the Radeon R9 280X is based on a Tahiti XT GPU (the very same GPU used on the Radeon HD 7970 and HD 7950 graphics cards) and no prescribed reference design the majority of graphics card manufactured have simply re-used it’s existing circuit board design – either the most commonly used design is a AMD reference design (109-C38637) or a proprietary design such as ASUS DirectCU II and MATRIX.

EK Water Blocks have also renamed the existing EK-FC7970 Matrix water block to EK-FC R9-280X Matrix for your convenience. Since the ASUS HD7970 MATRIX is EOL and has been superseded by R9 280X MATRIX the change of name is in place. No other changes has been introduced to the water block apart from the change of name.