"This new cooling engine allows us to increase thermal performance of the cooler by as much as 3°C compared to our previous design", said Niko Tivadar, Project Manager at EK Water Blocks. "Achieved without sacrificing the slim, single-slot form factor design that has been our trademark throughout the years."

Base is made of electrolytic copper (bare- or nickel-plated, depending on the variant) while the top is made of either acrylic- or POM Acetal material. Plexi variants also features two pre-drilled slots for 3mm LED diodes. Screw-in brass standoffs are pre-installed and allow for safe, painless installation procedure which allows for re-use of the original NVIDIA® backplate. 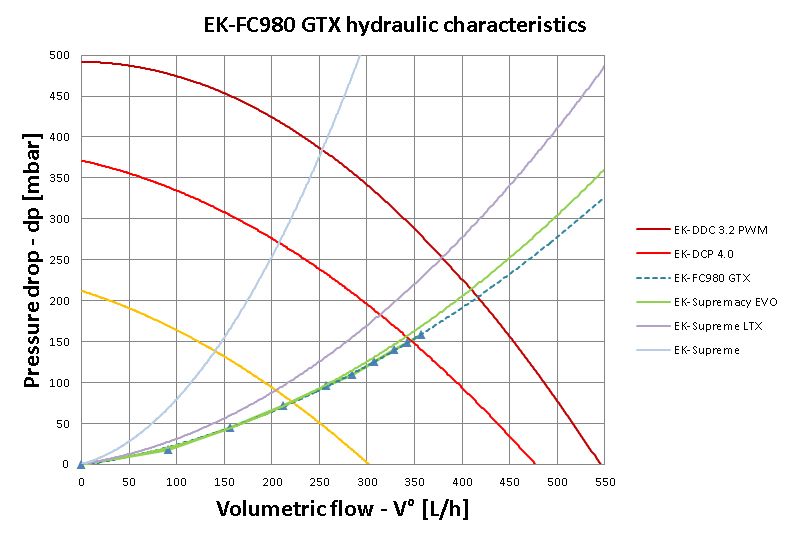 These water blocks are made in Slovenia, Europe and are readily available for pre-order through EK Webshop as well as Partner Reseller Network, together with two variants of aesthetic retention backplate, which is again available in Nickel: