The upcoming EK-FCQ5000K will be designed specifically for the latest GK104 based Nvidia Quadro 5000K professional graphics card while the upcoming EK-FCTK20 will be designed specifically for Nvidia Tesla K20 (GeForce GK110 based) computing card. Both water blocks will directly cools the GPU, RAM as well as VRM (voltage regulation module) as will water flow directly over these critical areas thus allowing the graphics card and it’s VRM to remain 100% stable under any given workload. Both water blocks will also features a high flow design therefore they could be easily used in liquid cooling systems using weaker water pumps. Like it’s ancestor, EK-FCQ6000, both products will feature a laser cut stainless steel metal plate top cover. The base of the water block will be made from pure C110-grade electrolytic copper.

Both products will be readily available for purchase through EK Webshop and Partner Reseller Network in first half of February 2013. 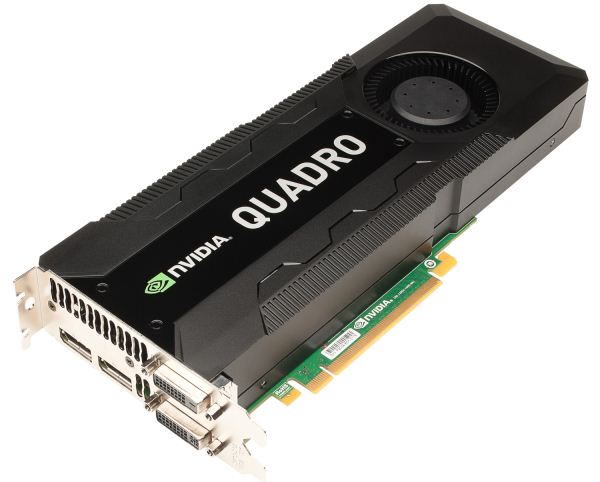 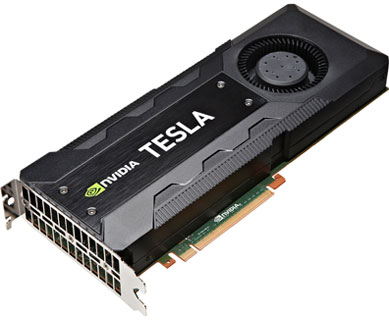