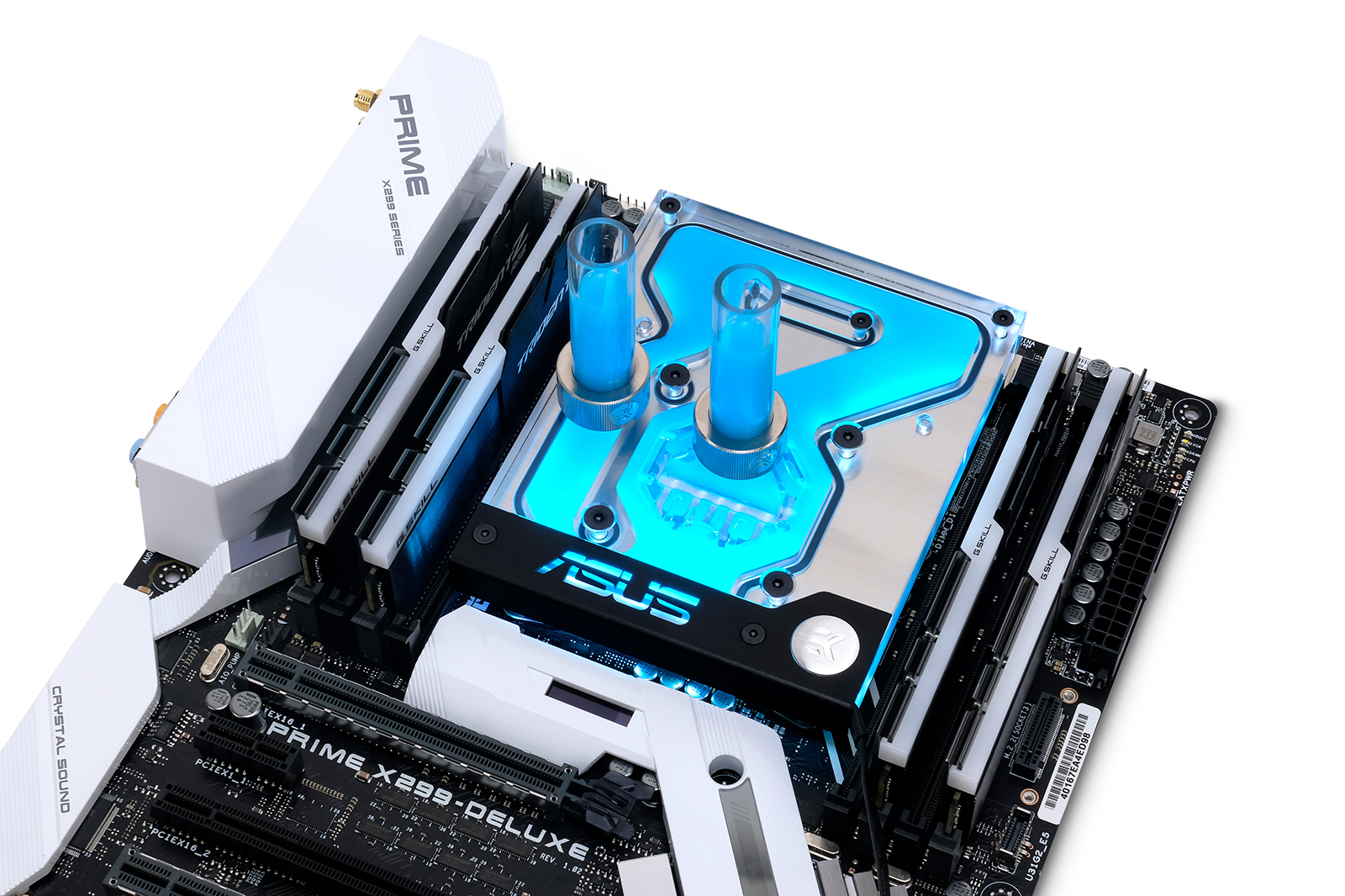 *  note that the monoblock is compatible with ASUS TUF X299 Mark 1 motherboard if the Thermal  Armor is removed or modified. 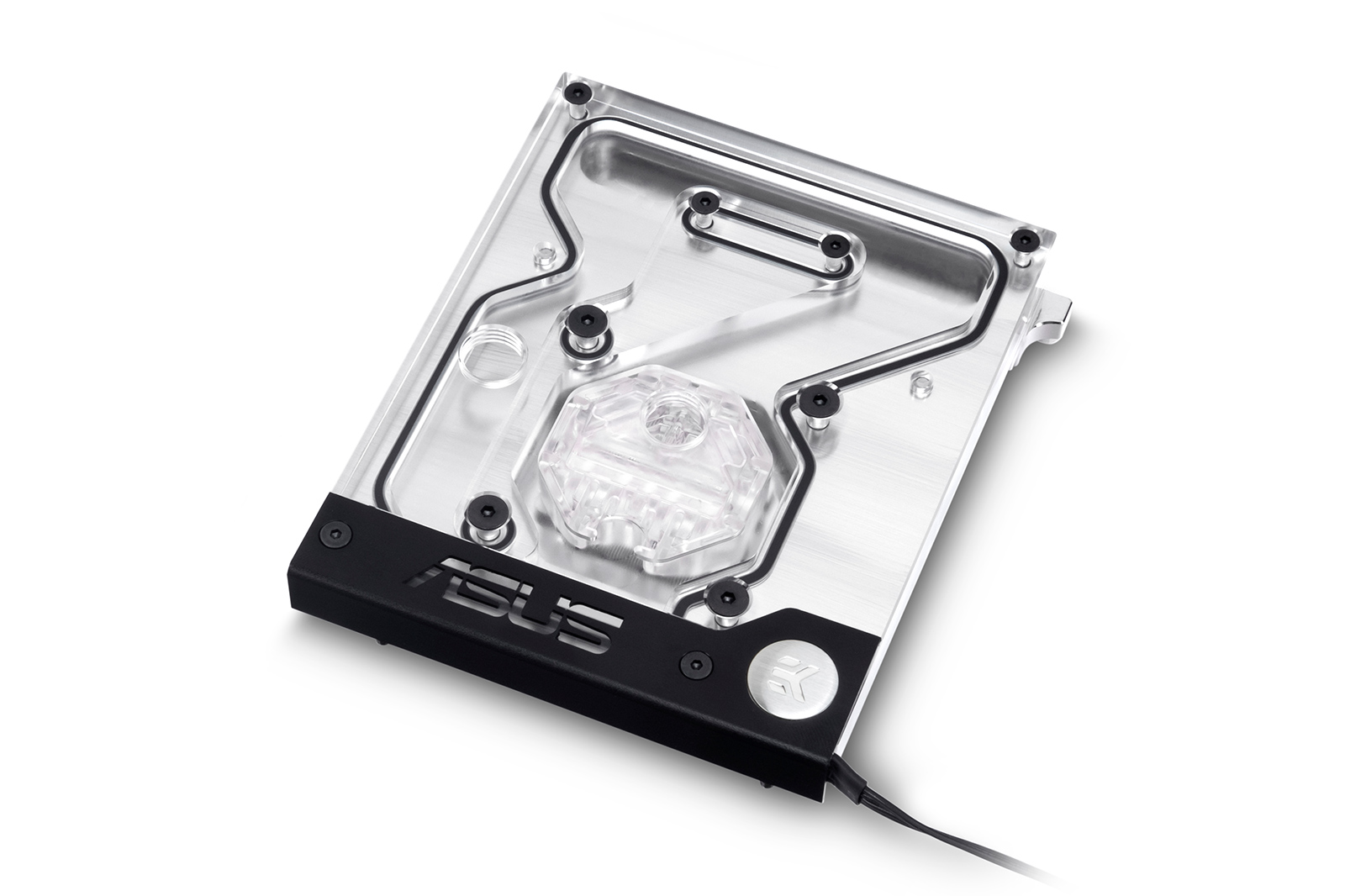 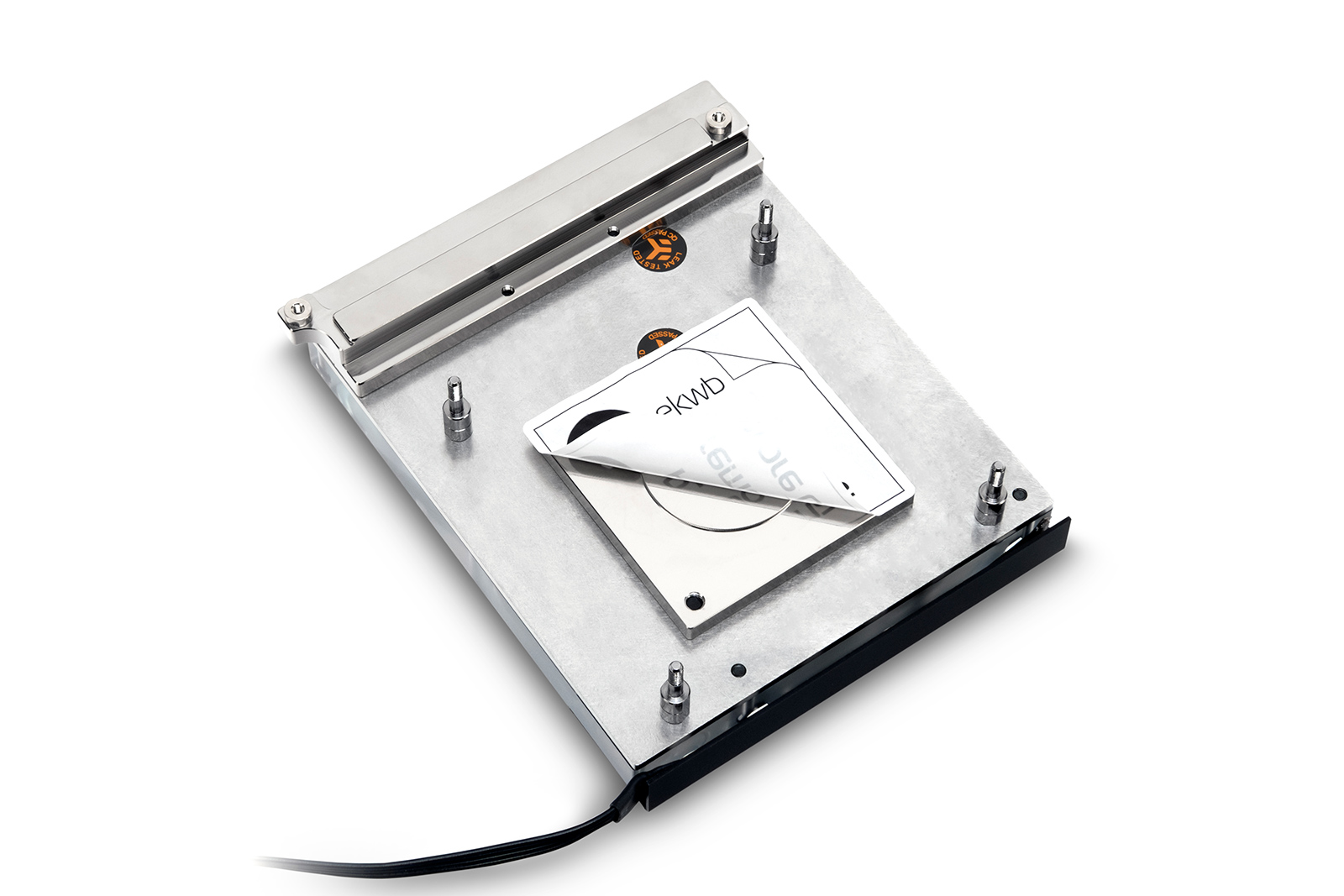 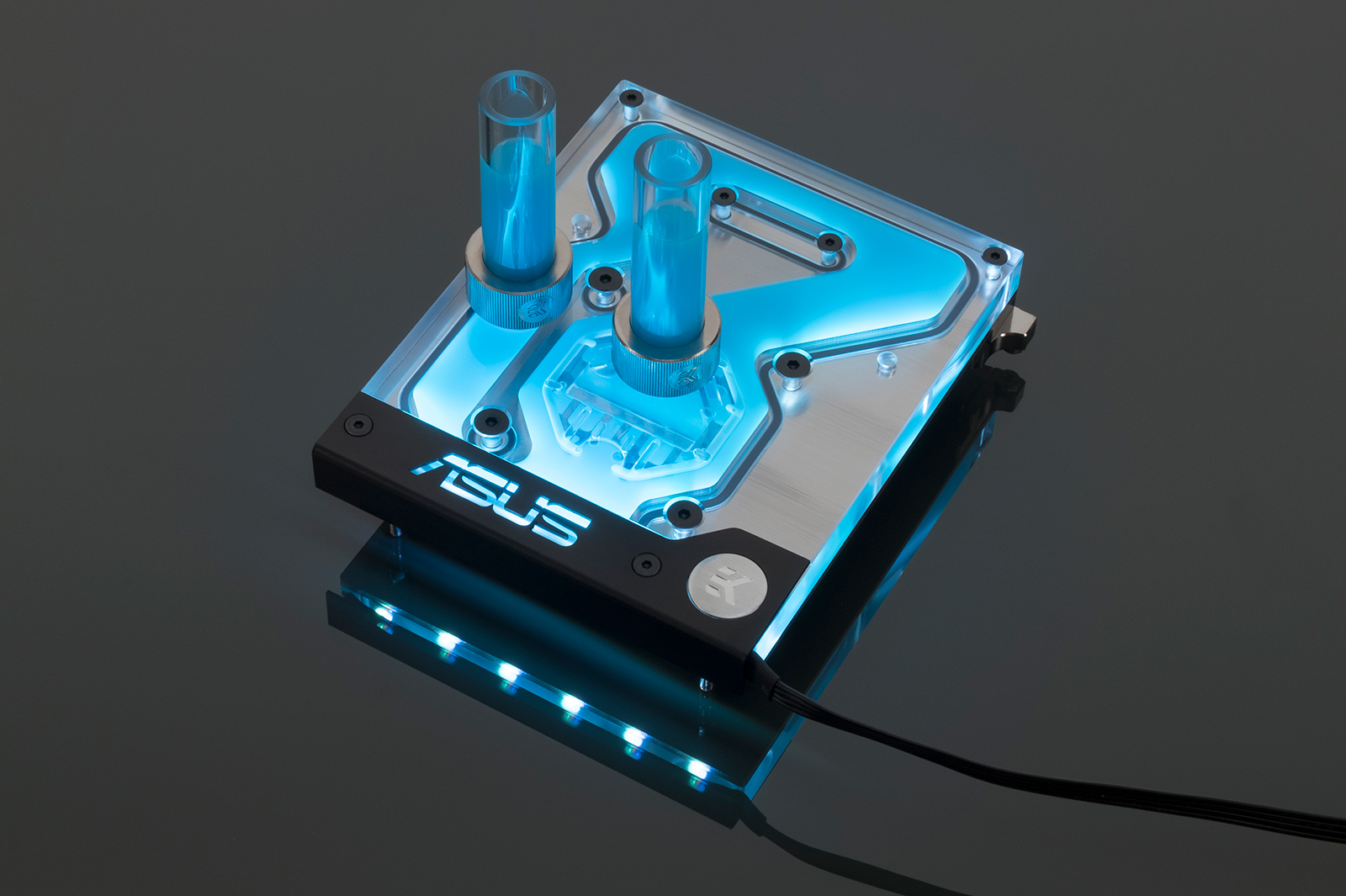 EK-FB ASUS PRIME X299 RGB Monoblock is made in Slovenia, and it is available for pre-order through EK Webshop and Partner Reseller Network. It will start shipping next Monday, 18th of September, 2017! In the table below you can see manufacturer suggested retail price (MSRP) with VAT included.