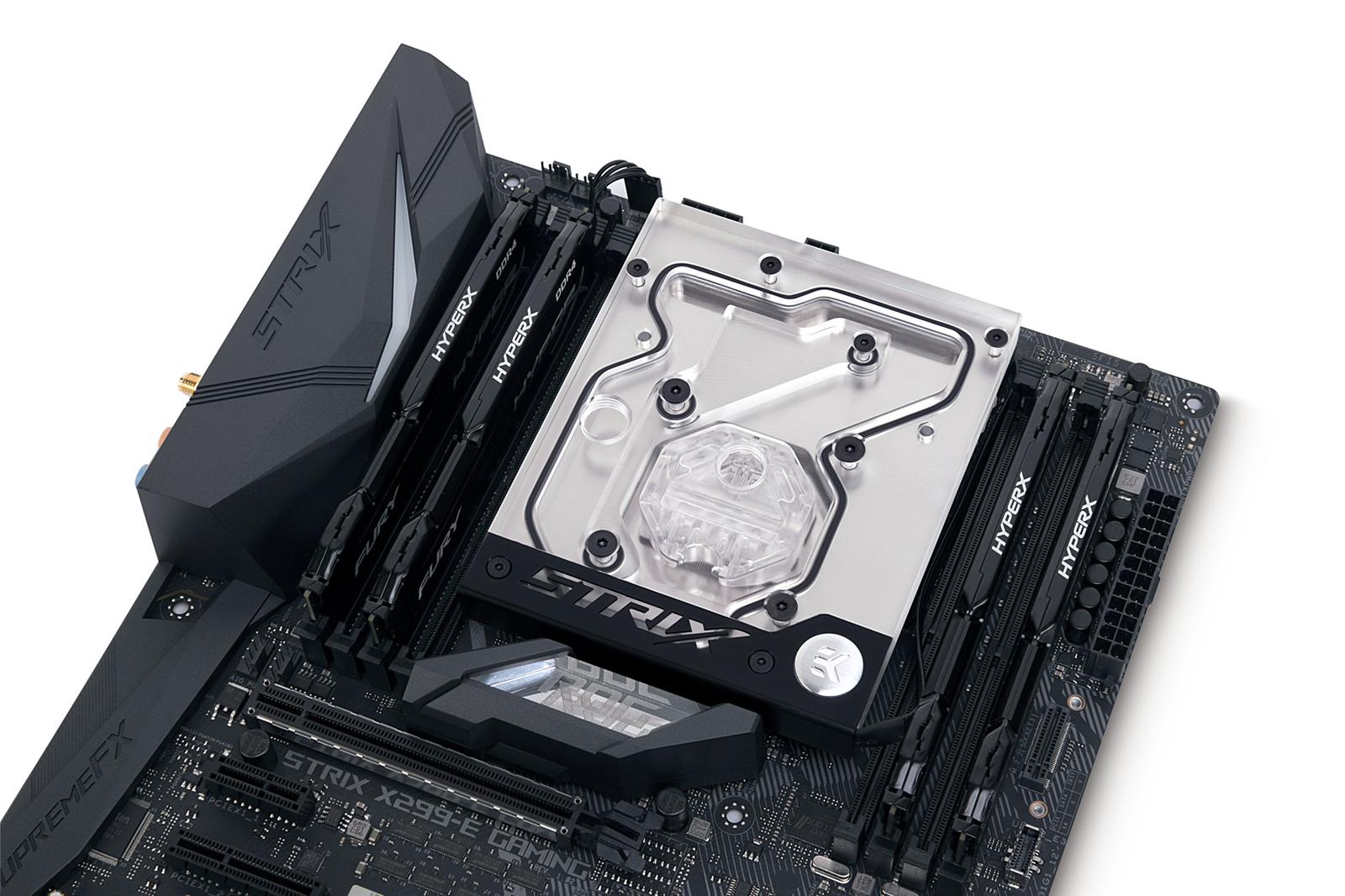 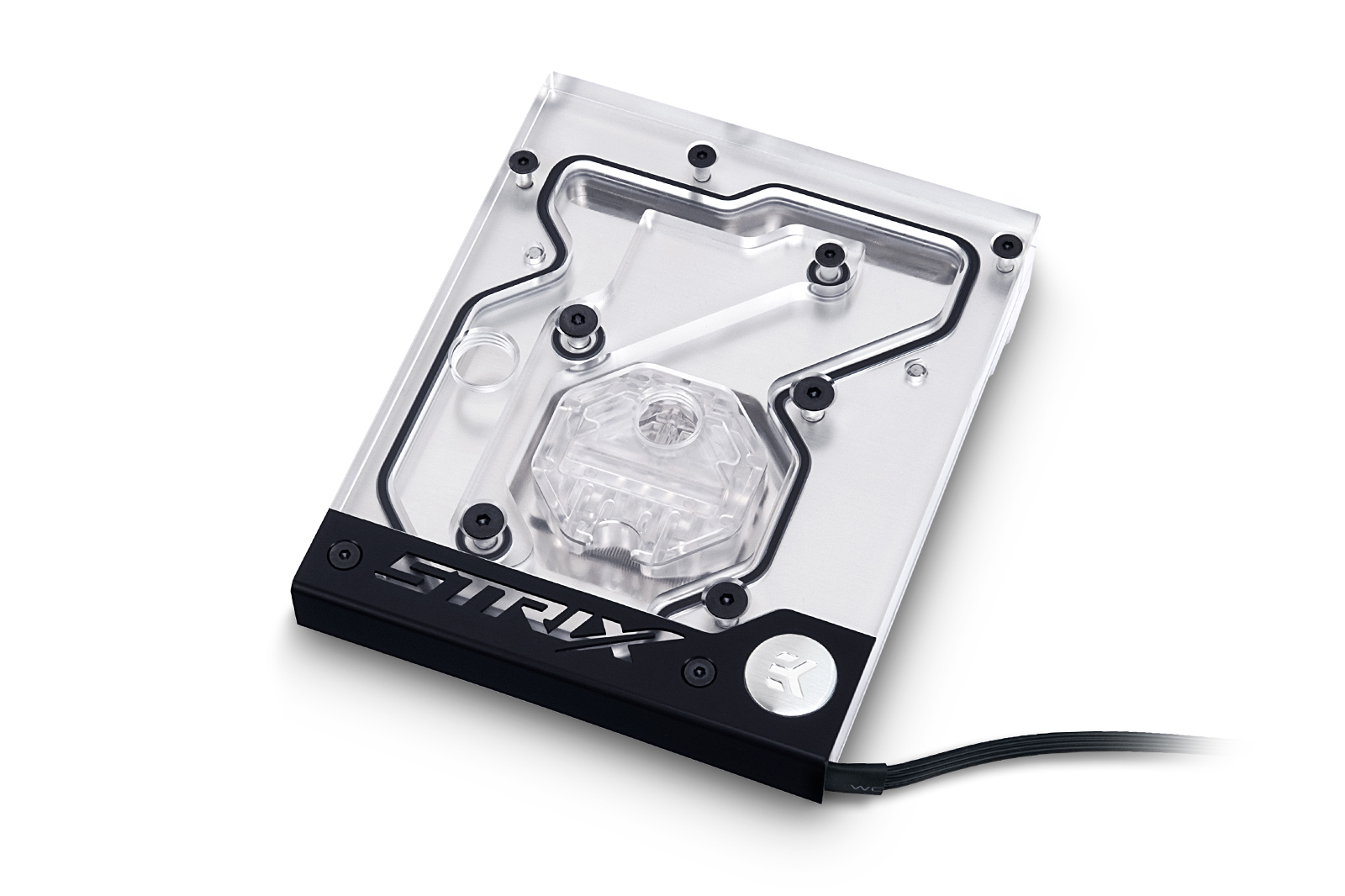 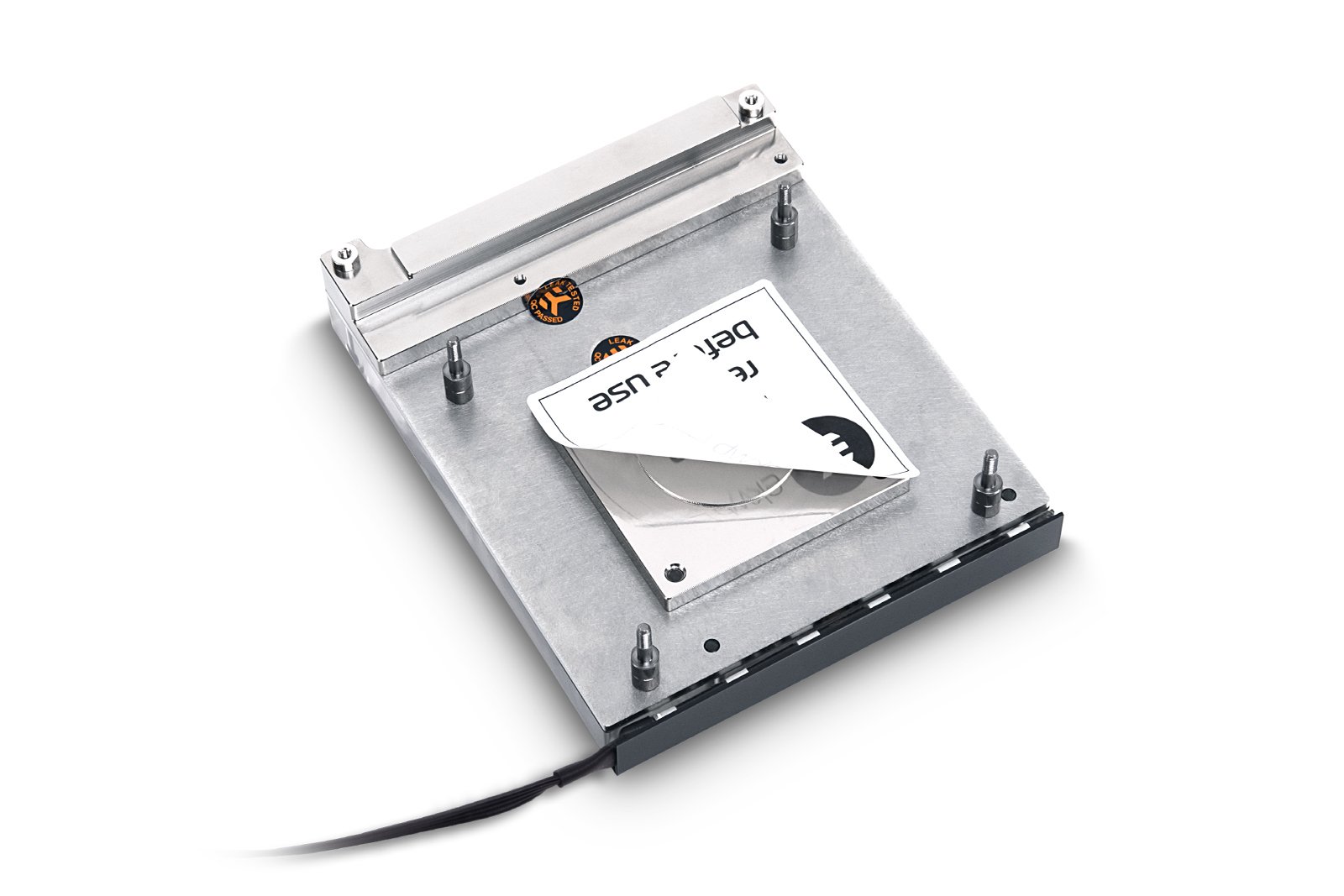 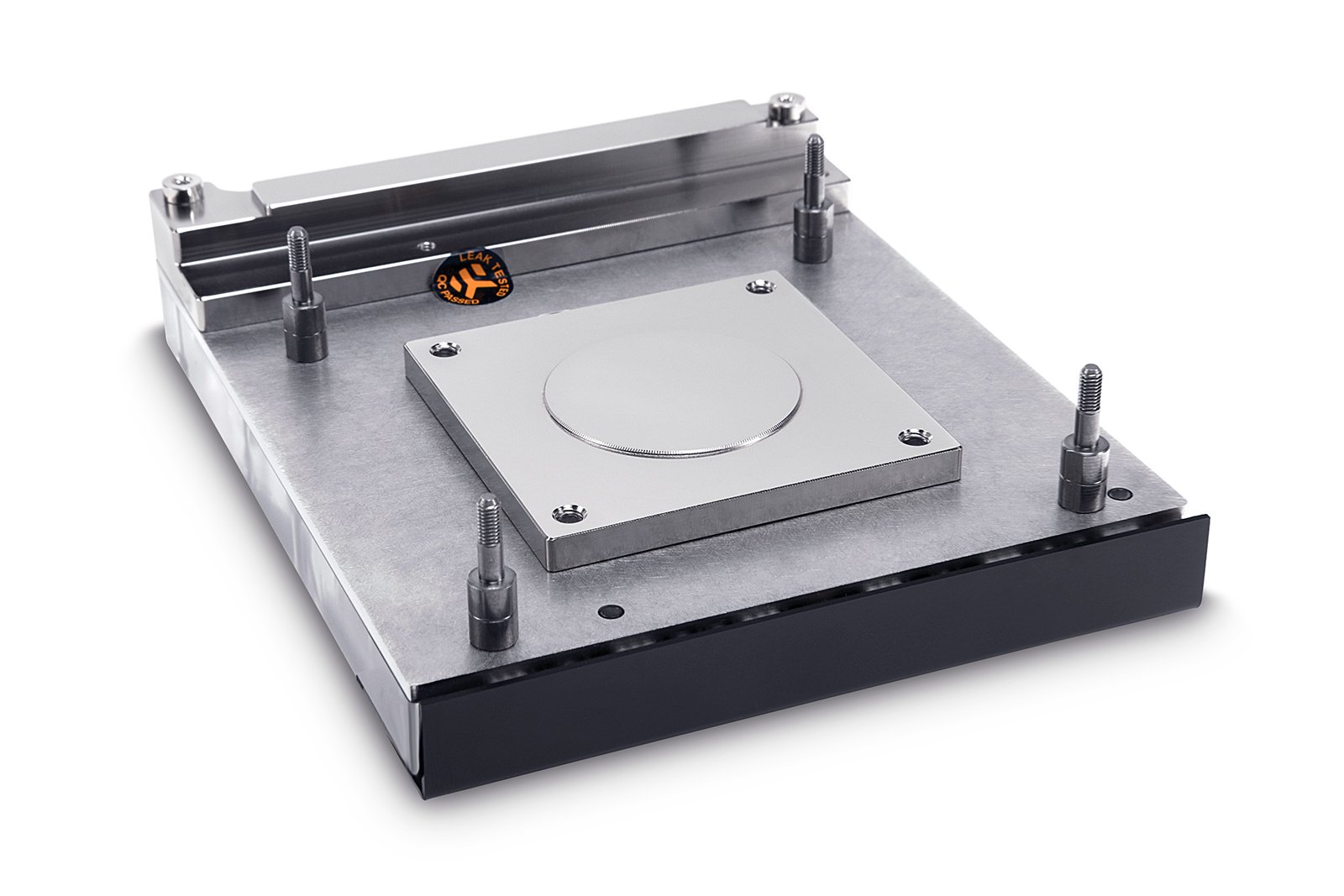 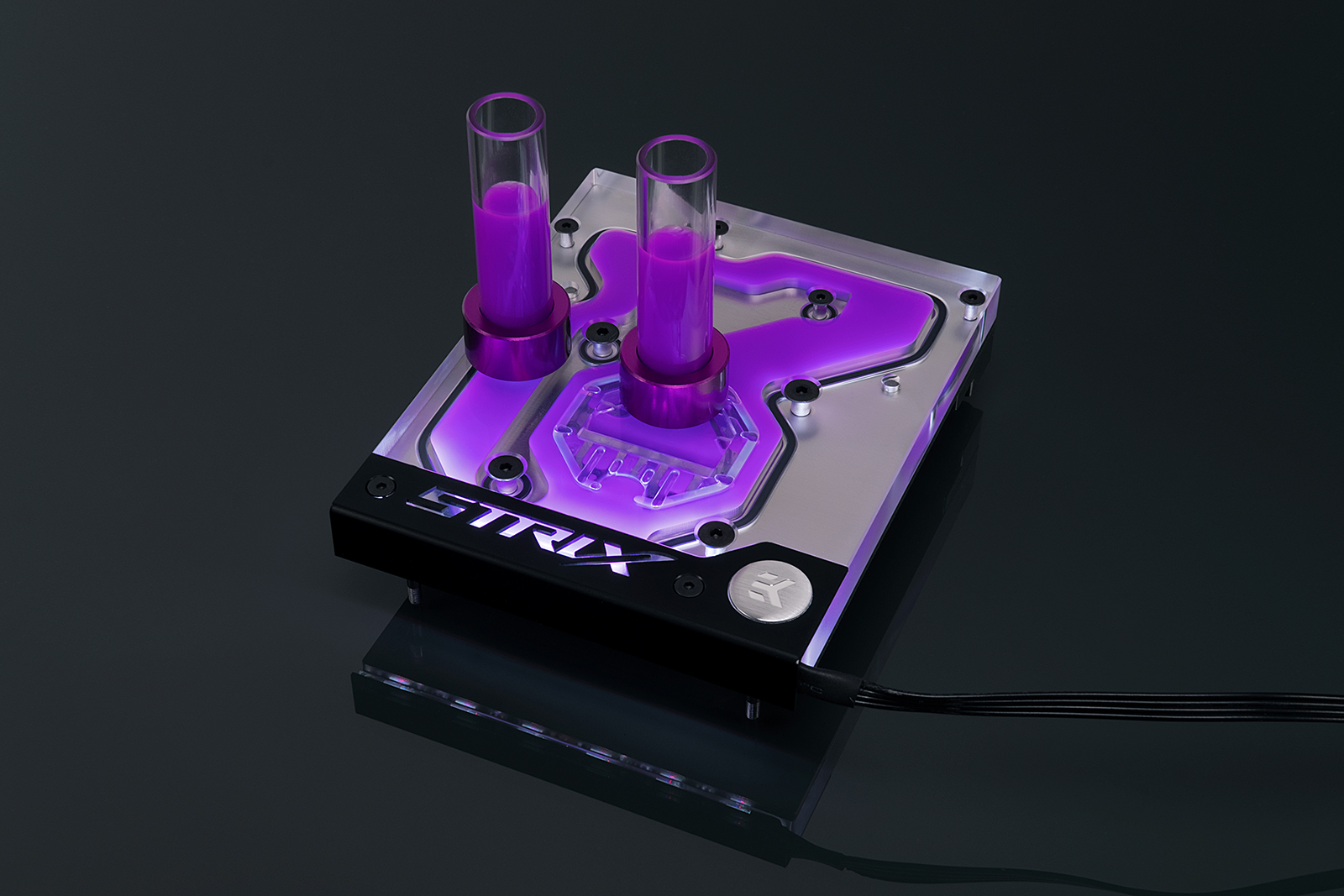 EK-FB ASUS Strix X299-E RGB Monoblock is made in Slovenia, and it is available for pre-order through EK Webshop and Partner Reseller Network. All pre-orders will start shipping Thursday, 10th of August 2017! In the table below you can see manufacturer suggested retail price (MSRP) with VAT included.