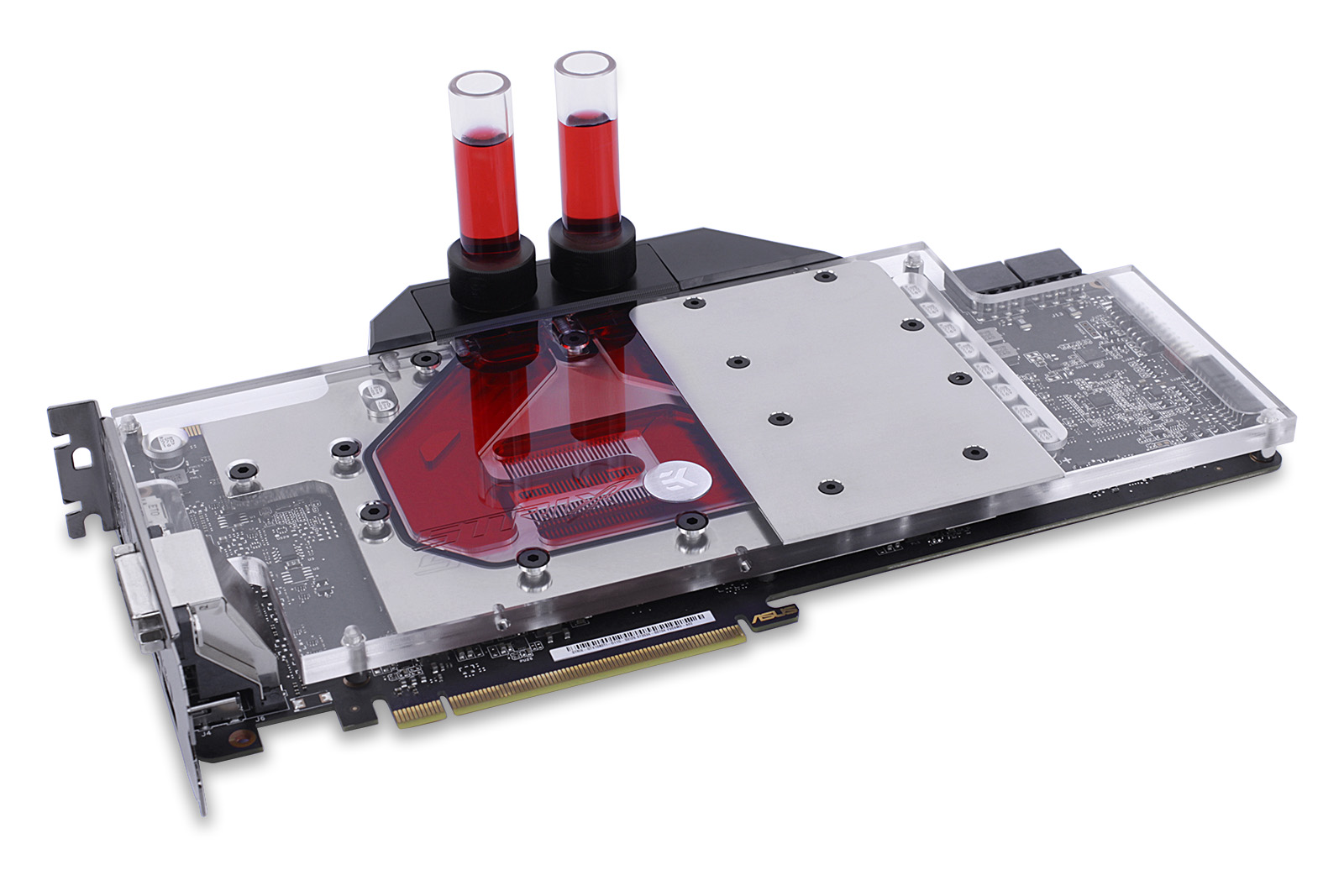 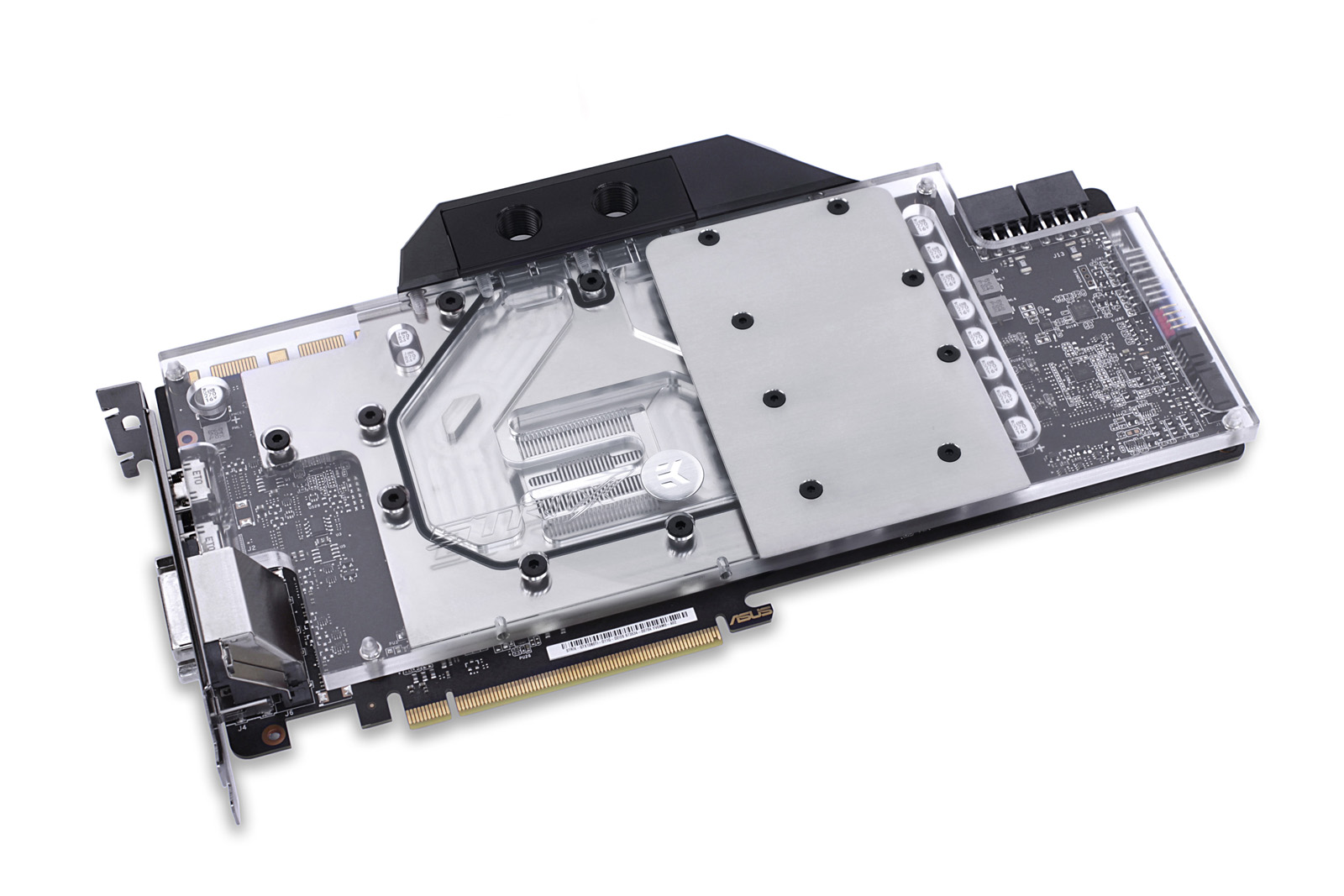 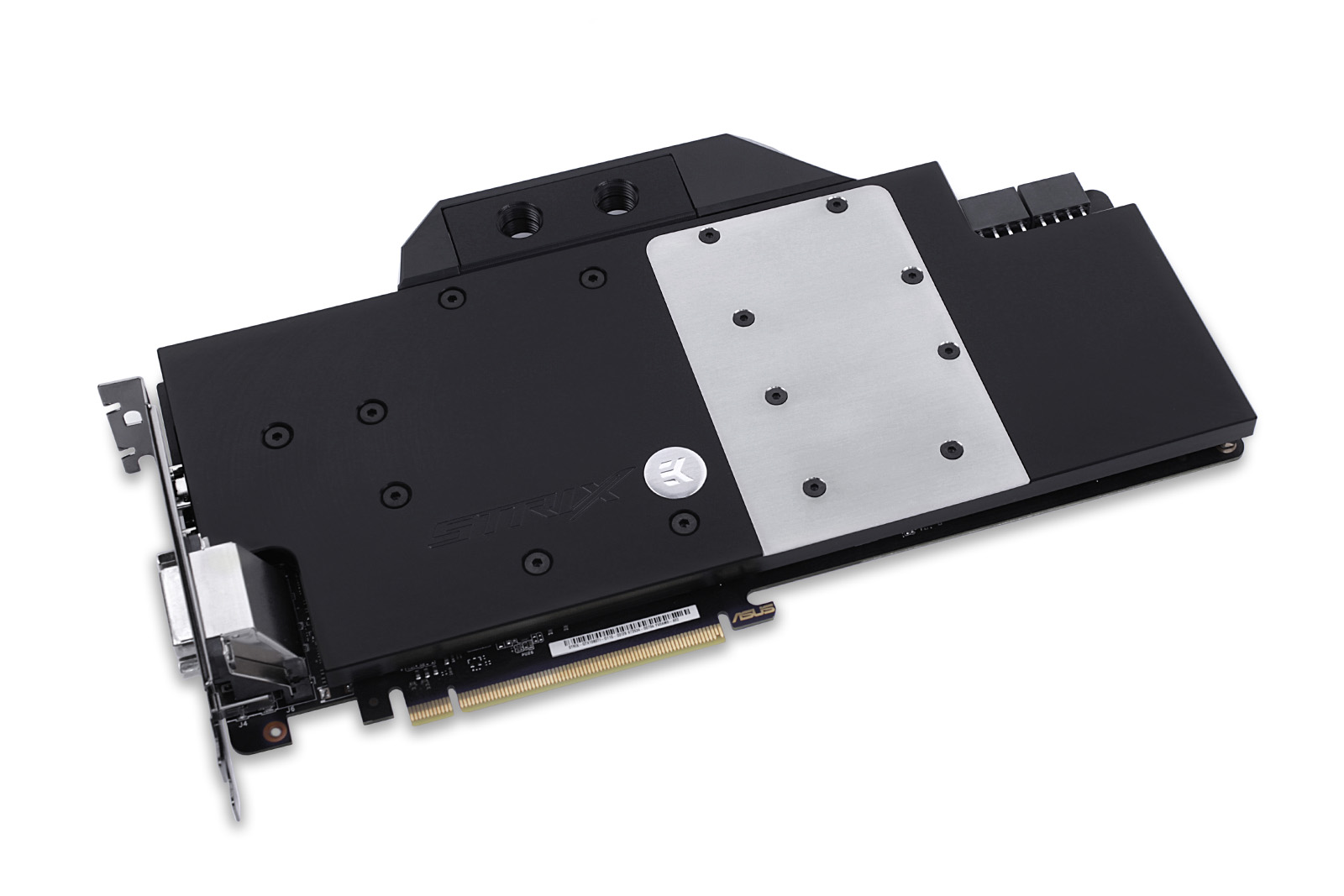 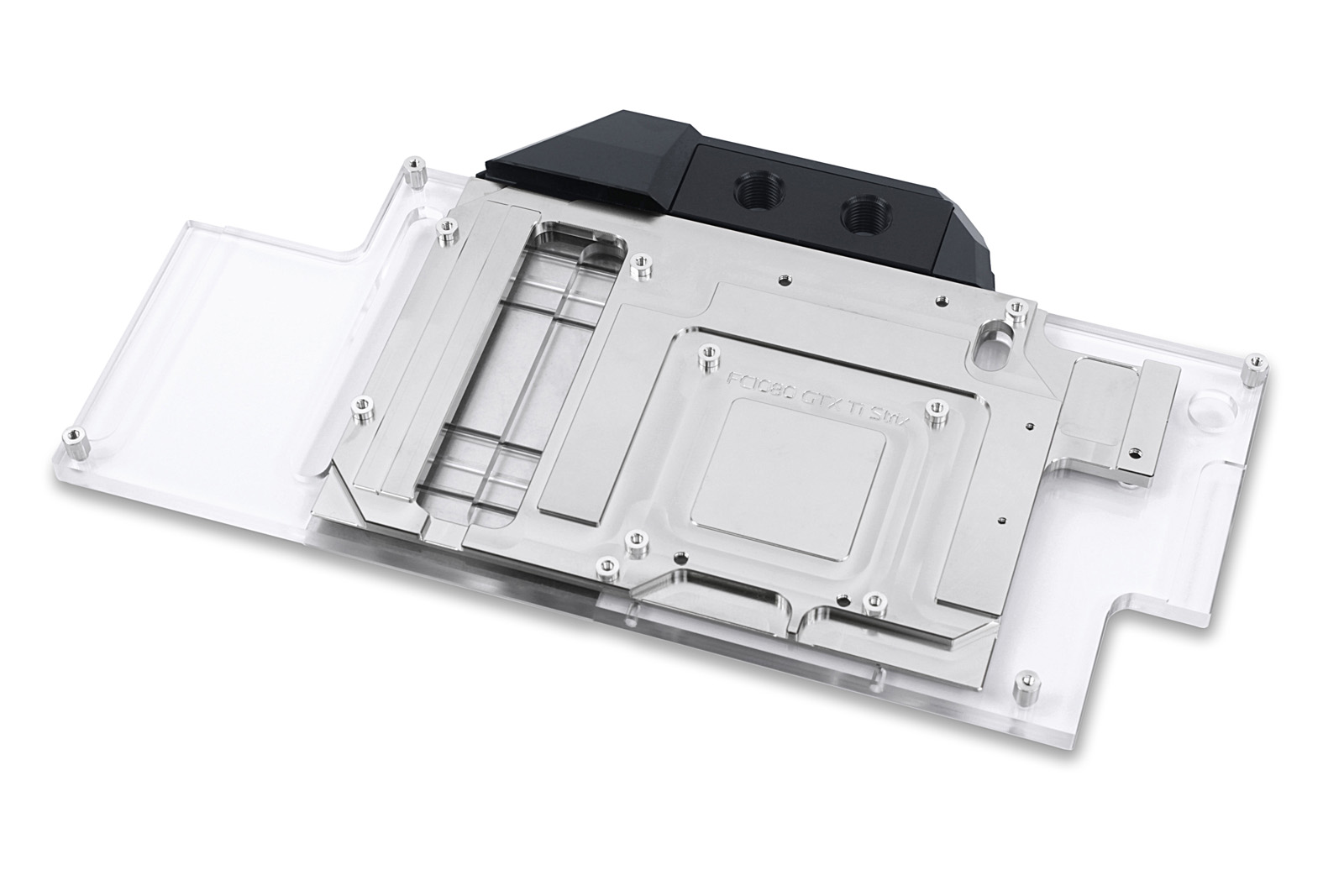 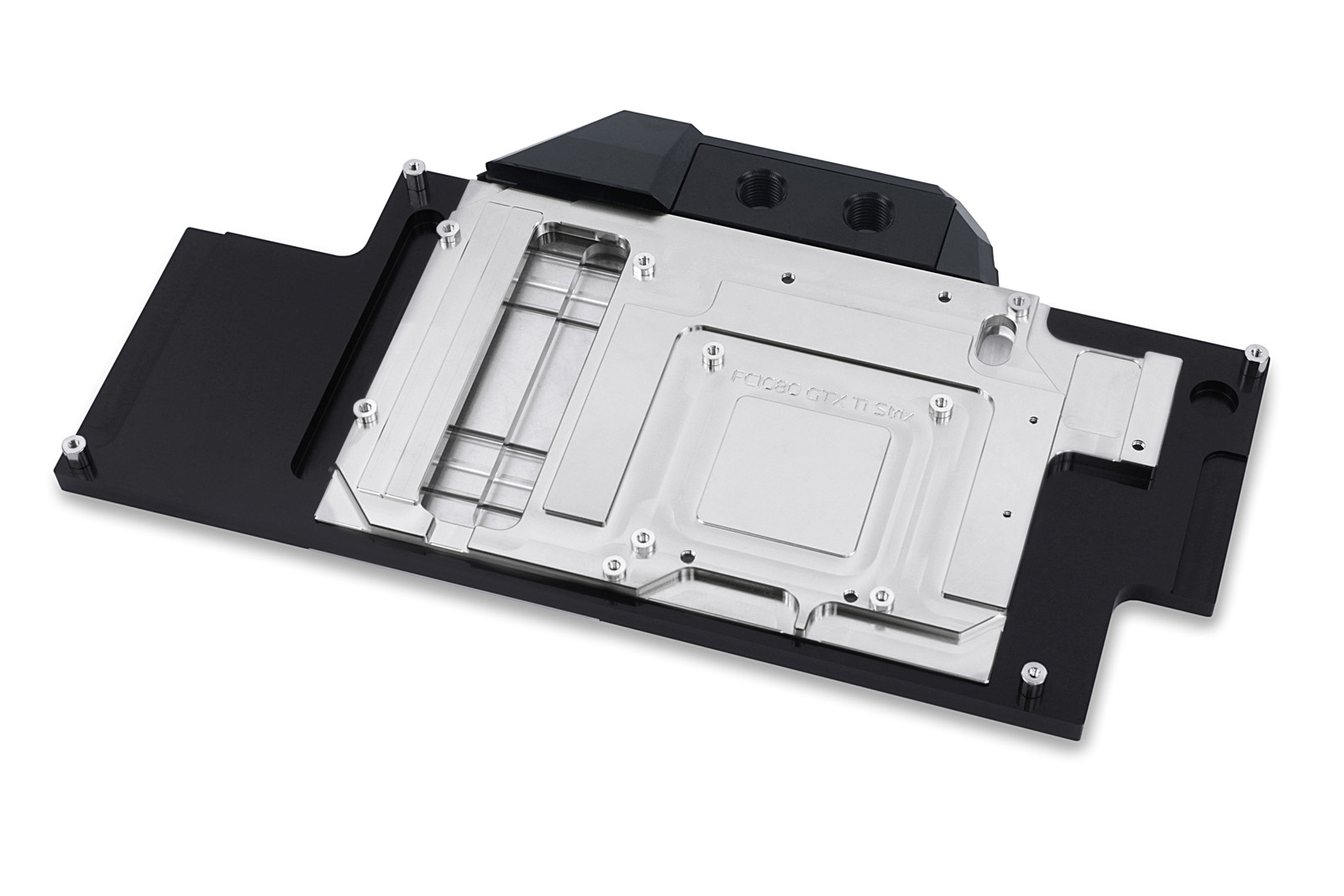 The block also features a special plastic cover over the block Terminal. This add-on is designed to reveal the graphics card model, visible from the side. 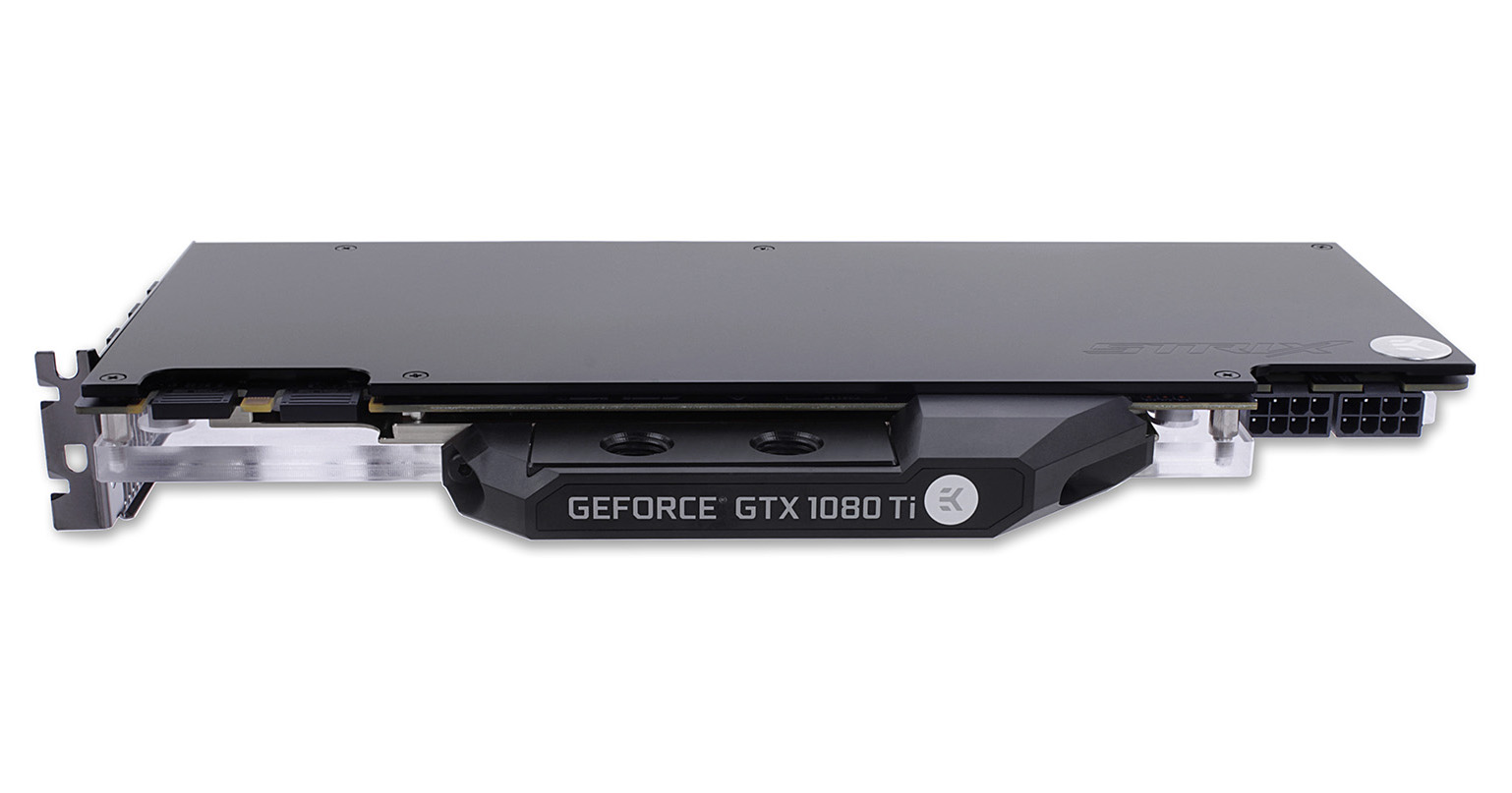 These water blocks are made in Slovenia, Europe and are available for pre-order through EK Webshop and Partner Reseller Network. All pre-orders will start shipping next Wednesday, 26th of April, 2017! In the table below you can see manufacturer suggested retail price (MSRP) with VAT included.