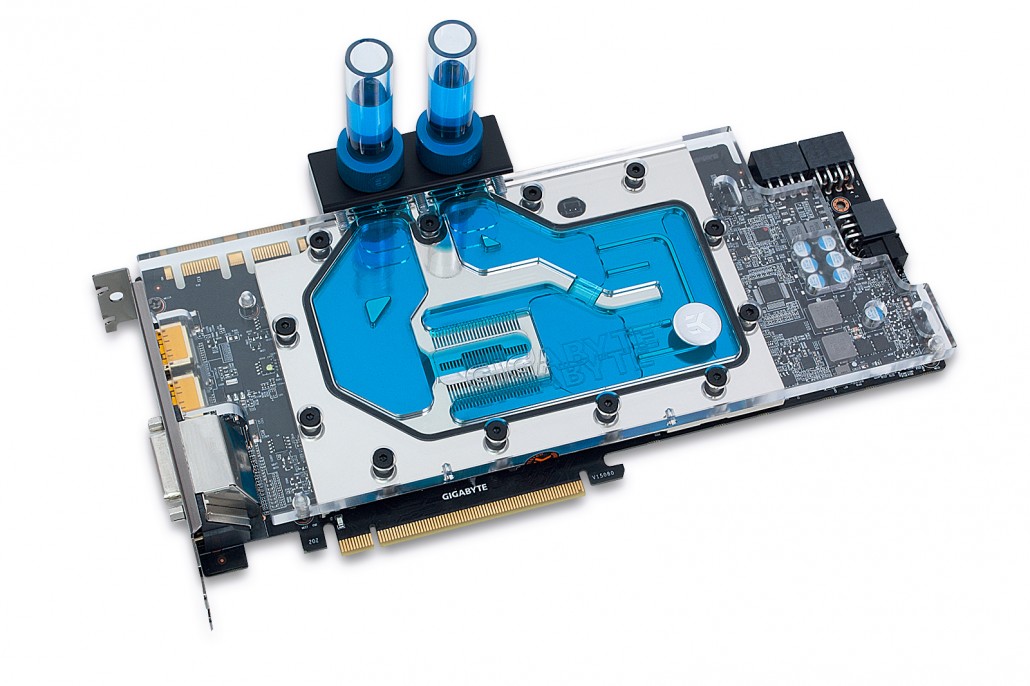 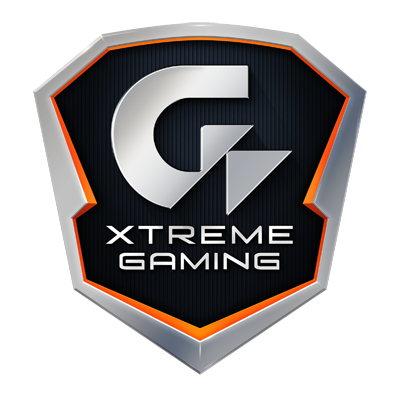 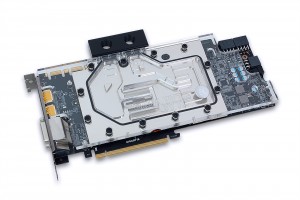 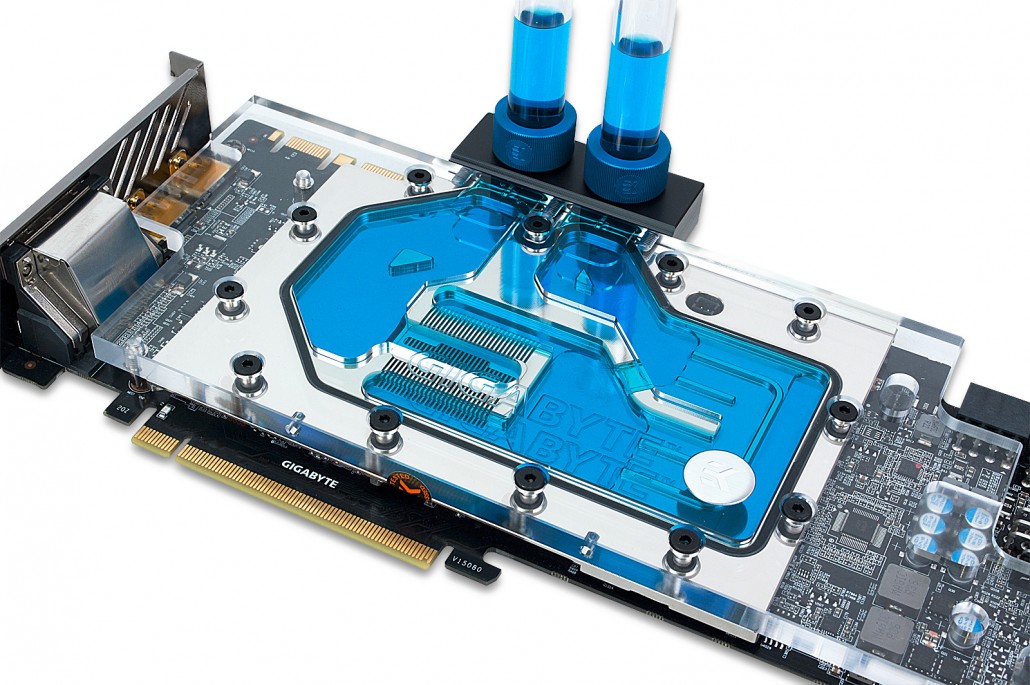 The base is made of nickel-plated electrolytic copper while the top is made of quality POM Acetal or acrylic (depending on the variant). Screw-in brass standoffs are pre-installed and allow for safe installation procedure. 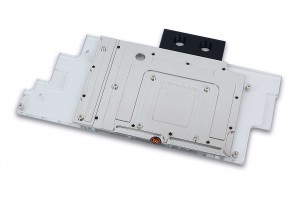 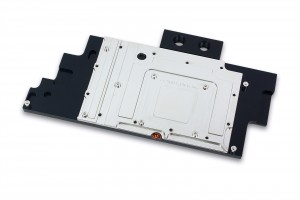 These water blocks are made in Slovenia, Europe and are readily available for purchase through EK Webshop and Partner Reseller Network. An aesthetic retention backplate, which also cools the memory IC on the backside of the circuit board, is also available for separate purchase.