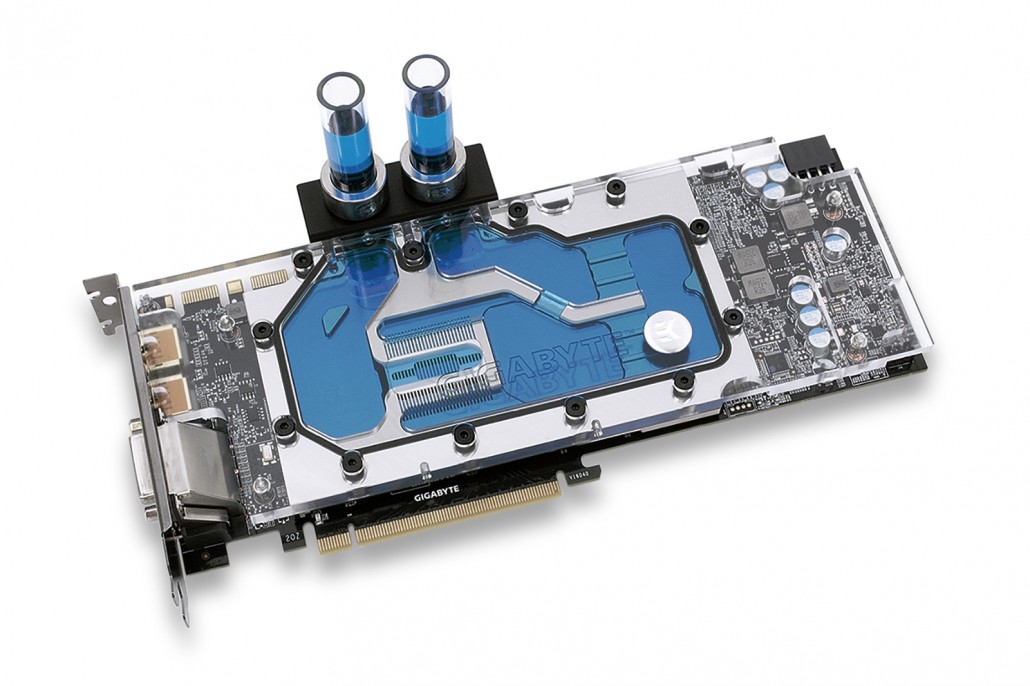 EK-FC1080 GTX G1 is a high-performance Full-Cover water block, designed for GIGABYTE® GeForce® GTX 1080 G1 and GTX 1070 G1 graphics cards. The cooler actively cools the GPU, RAM as well as VRM (voltage regulation module) as water flows directly over these critical areas, thus allowing the graphics card and it’s VRM to remain stable under high overclocks. Water block aesthetically covers the entire PCB and with the corresponding retention backplate (will be available as Black and Nickel variant), users get visually stunning GPU in their system. 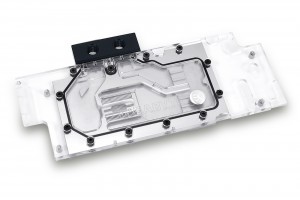 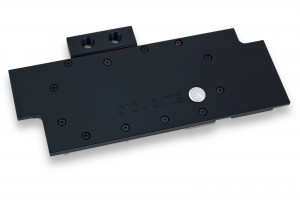 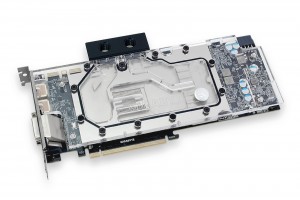 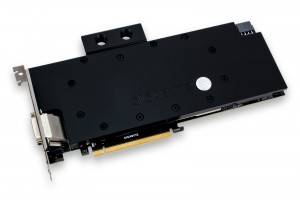 The base is made of nickel-plated electrolytic copper while the top is made of quality POM Acetal or acrylic (depending on the variant). Screw-in brass standoffs are pre-installed and allow for a safe installation procedure. 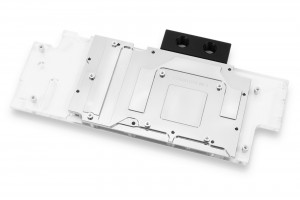 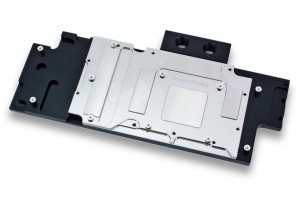 These water blocks are made in Slovenia, Europe and are available for pre-order through EK Webshop and Partner Reseller Network. The water blocks will ship on Tuesday, 28th of June, 2016! An aesthetic retention backplates, which also cool the memory IC on the backside of the circuit board, will also be available for purchase at a later date.