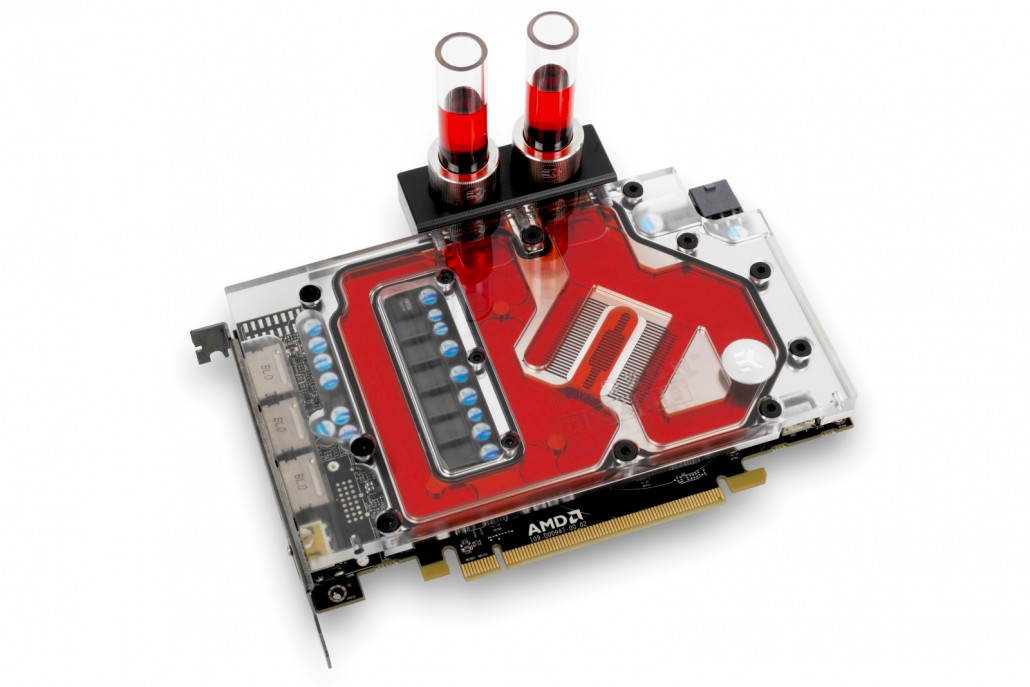 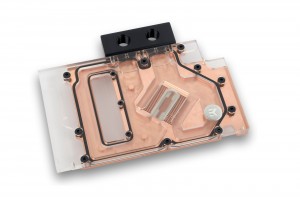 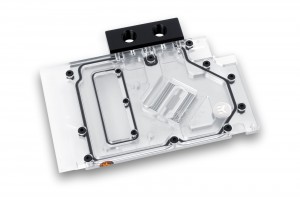 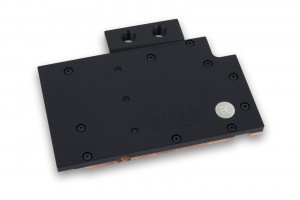 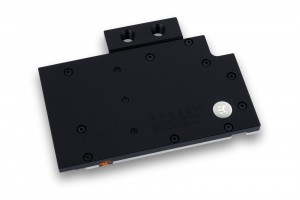 The base is made of electrolytic copper (bare- or nickel-plated, depending on the variant) while the top is made of either acrylic- or POM Acetal material. Plexi variants also feature two pre-drilled slots for 3mm LED diodes. Screw-in brass standoffs are pre-installed and allow for safe, painless installation procedure. 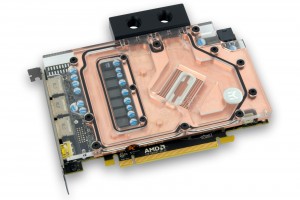 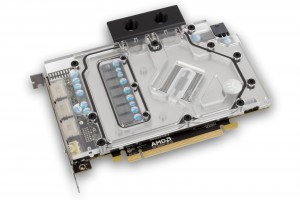 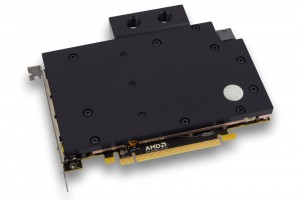 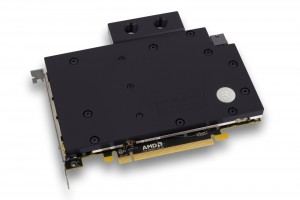