EK Water Blocks is announcing the upcoming new lineup of pre-filled products for liquid cooling, the 2nd generation of improved All-In-One products. Created for the market segment of customers who are unwilling to assemble a full custom loop or don’t have enough time for maintenance of their PCs, the most important feature of the new generation will be the modular design and the ability to add multiple pre-filled water blocks in any order! 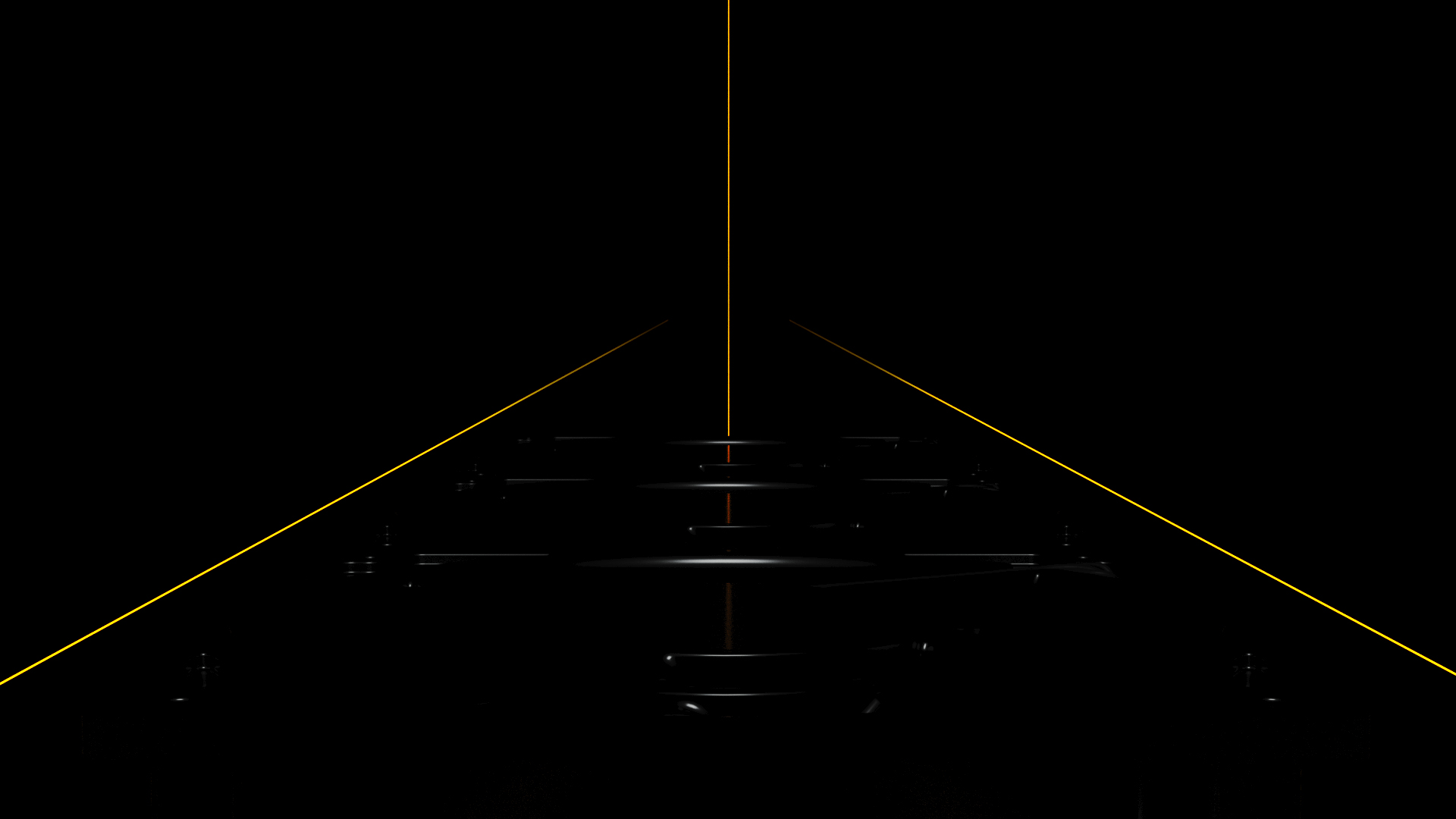 EK-XLC Predator lineup brought custom loop performance to more mainstream segment of users who were able to get a superior liquid cooling solution without the need for filling the unit by themselves or going through the long process of planning and maintaining the full custom loop. Learning from Predator customer feedback the customers were locked to the CPU cooling because all units featured CPU water block and there was no possible way of doing GPU only loop! By a popular demand, we are changing the approach of closed All-In-One liquid cooling solutions and bringing the modular approach to gamers and PC builders.

The new EK-MLC or Modular Liquid Cooling lineup will bring very anticipated pump radiator combo as a separate unit, something which is yet to be seen in the liquid cooling market. Users will be able to select what kind of water block they want to connect to the radiator combo without draining or filling a single drop of liquid! All parts of the EK-MLC family of products will be pre-filled, making them easy to install and maintenance free. We are going to offer three core modular units; radiator pump combo, unmatched selection of GPU water blocks, and award-winning CPU water blocks. Buyers will be able to optimize their loop, either with only (multiple) GPU cooling, only CPU cooling, or both at the same time; GPU and CPU in a single loop. This means the EK is going to offer superior GPU All-In-One liquid cooling solution, something that majority of gamers are missing now.

The EK-MLC is going to replace the current EK-XLC family of products, which means that all EK-XLC Predator models of the 1st generation are being discontinued and have reached the end of life status as of today. EK-MLC products are going to be available later this year and pricing will be revealed at the later date. To stay informed, subscribe to our newsletter here.