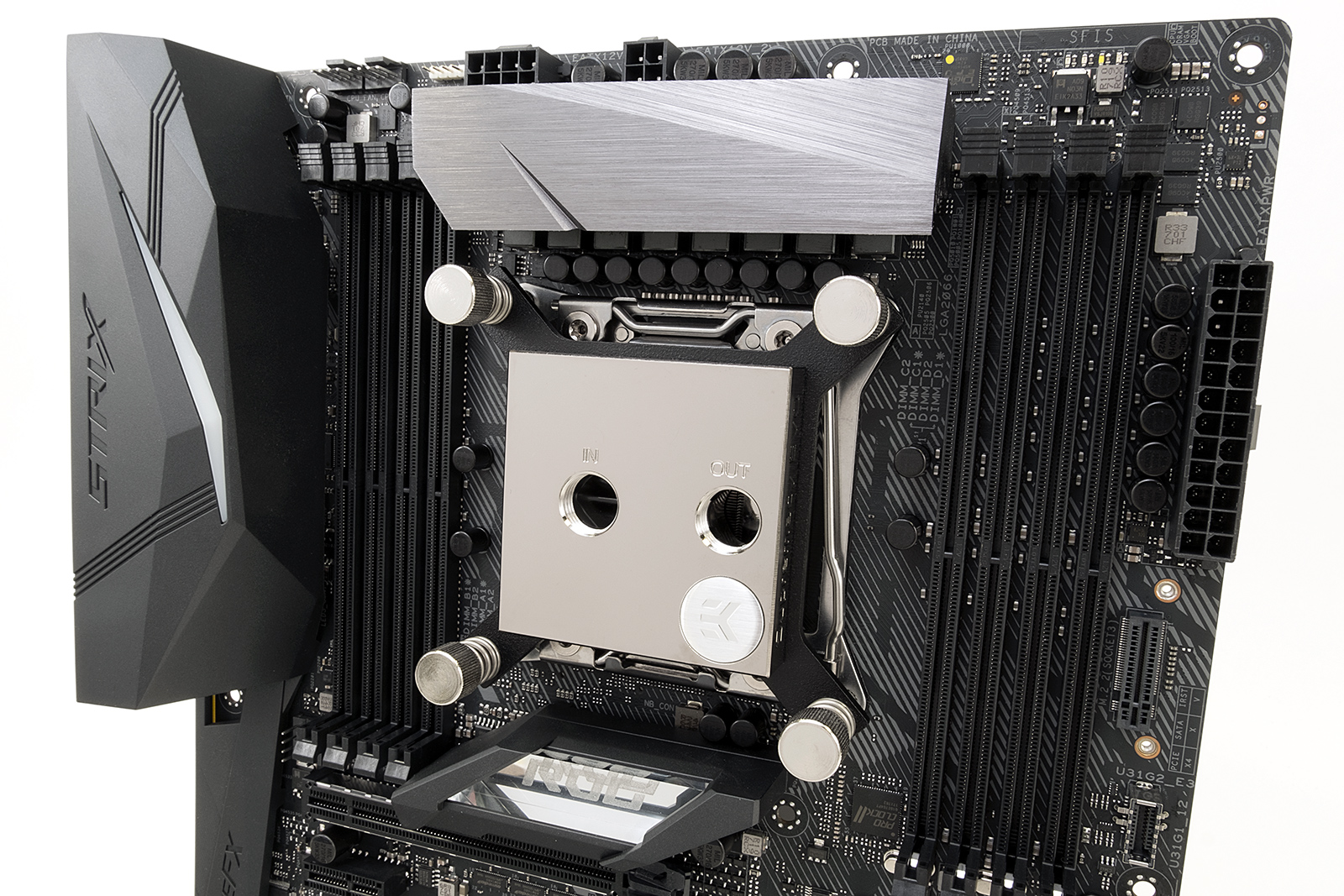 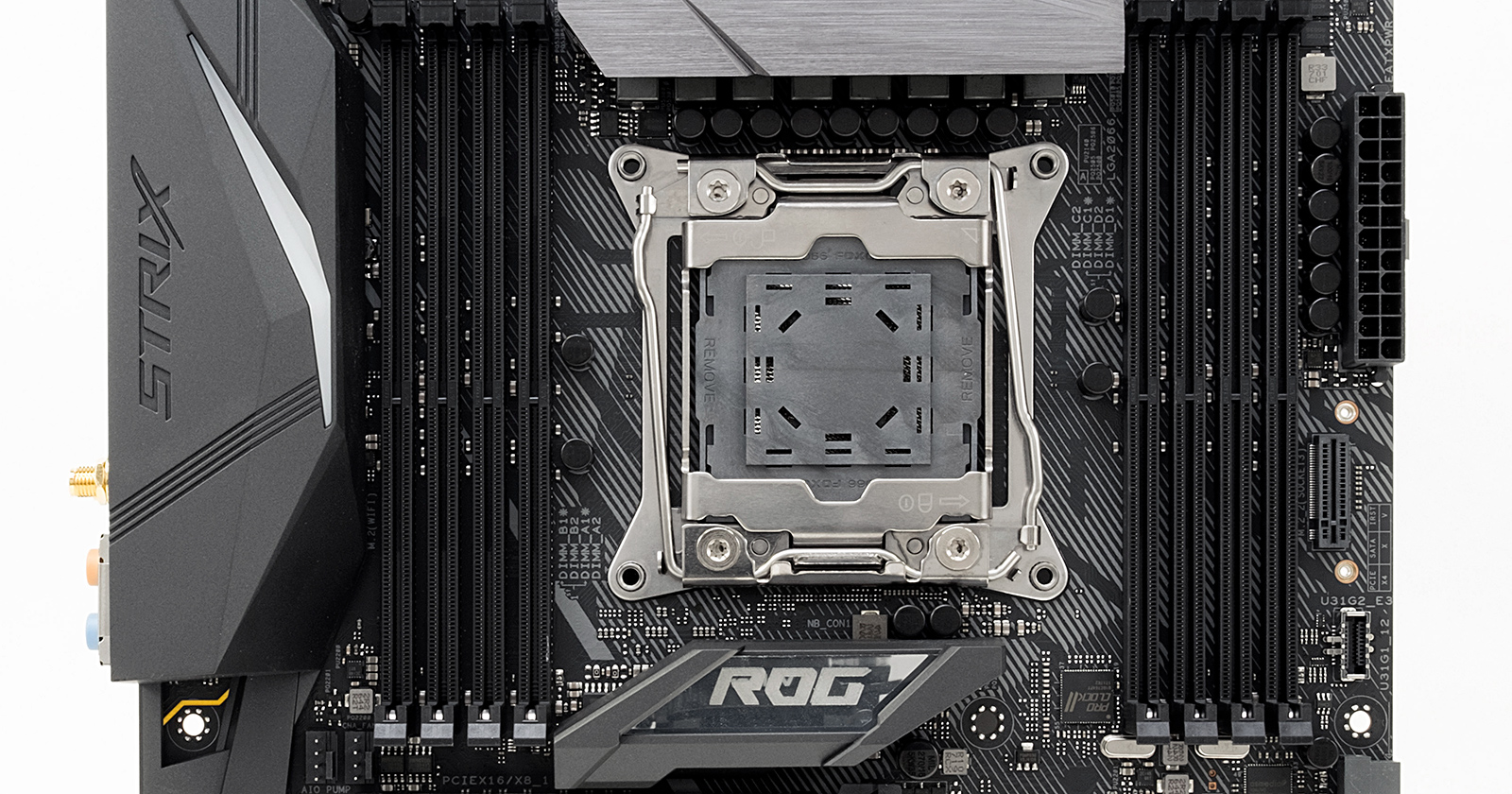 We are also announcing dedicated Monoblocks for upcoming X299 motherboards to become available in the following weeks. To stay informed, subscribe to our newsletter here.

In order to simplify the search for suitable and compatible water blocks, EK is adding newly released hardware from various manufacturers to EK Cooling Configurator database and compatible motherboards are being added to the list on a daily basis: