In order to simplify the search for suitable and compatible water block EK is adding newly released hardware from various manufacturers to EK Cooling Configurator database and compatible motherboards are being added to the list on daily basis:

EK Water Blocks is also working on a collection of Full Board (and other types of) water blocks for the latest ASUS (Rampage V Extreme), GIGABYTE (GA-X99-SOC Force, GA-X99-Gaming G1, GA-X99-UD7, GA-X99-UD5, …) and MSI (MSI X99S XPower AC) Intel® X99 Express based motherboards with availability by the end of September 2014. More details will be disclosed in the upcoming weeks via EK Social Media websites. 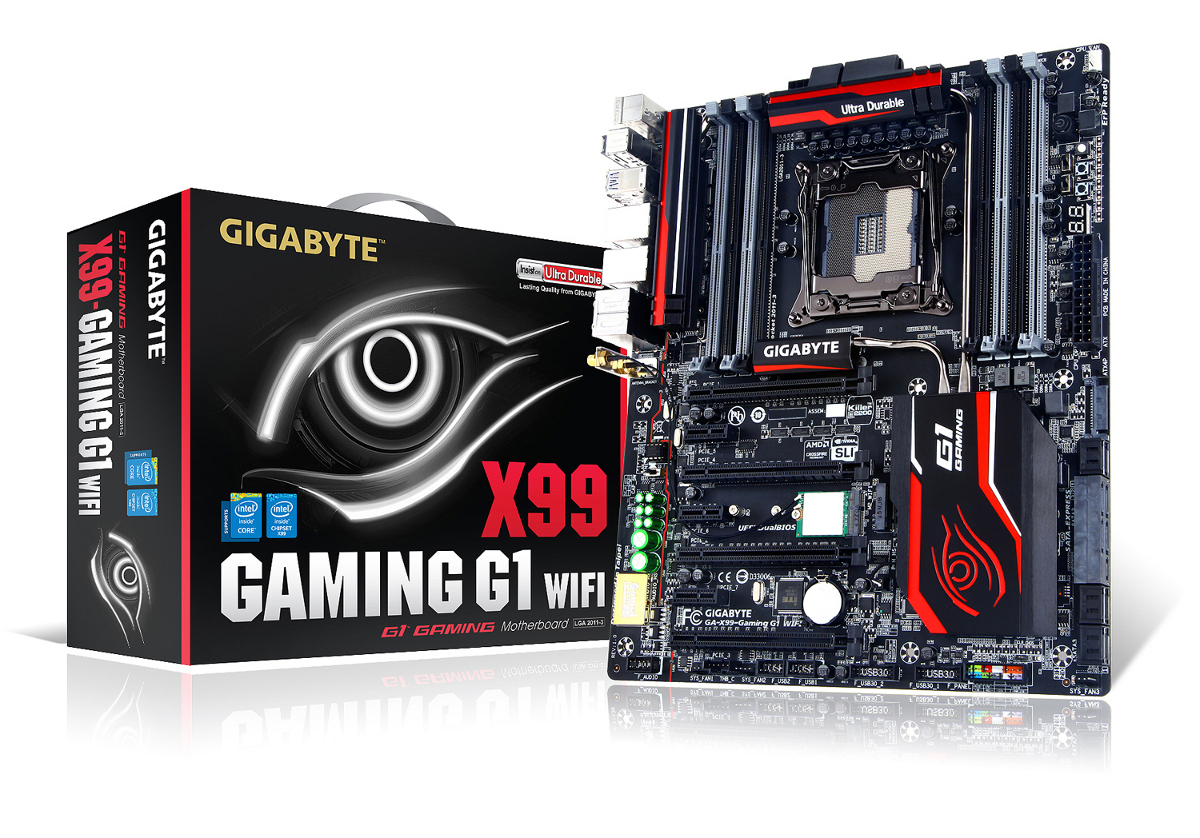 About EK-Supremacy EVO
EK-Supremacy EVO is an evolution of a EK-Supremacy flagship performance water block, introduced in 2012. More than one year worth of round-clock development, CFD analysis and rigorous testing is now resulting in ultimate performance, unmatched by any other product on the market. Read more…