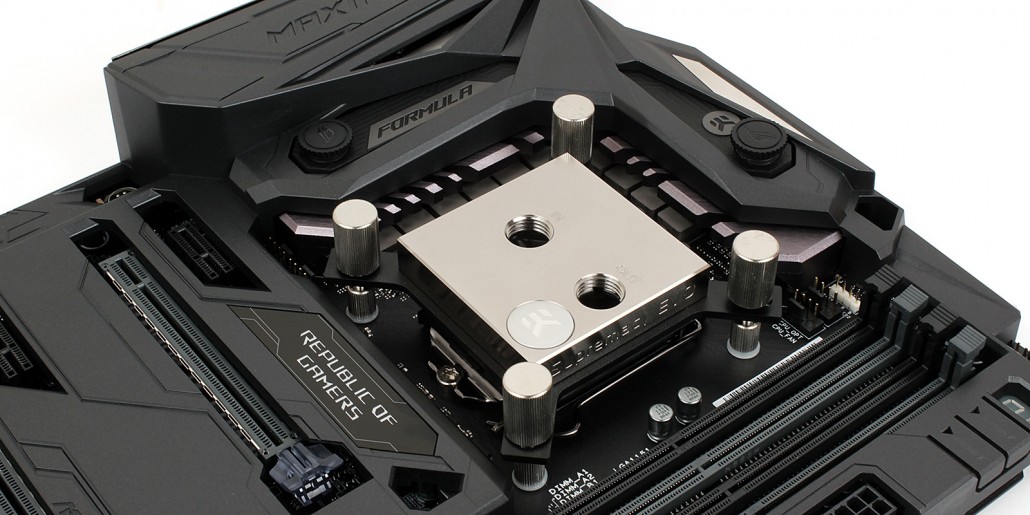 Due to the same mounting holes pattern of the socket LGA-1151 based microprocessors, EK is pleased to confirm the following products to be 100% compatible with the Intel Core i5/i7 7000 series processors. There is no need to buy any additional parts:

We are also announcing dedicated Monoblocks for upcoming Z270 motherboards to become available in the following weeks. To stay informed, subscribe to our newsletter here.

In order to simplify the search for suitable and compatible water blocks, EK is adding newly released hardware from various manufacturers to EK Cooling Configurator database and compatible motherboards are being added to the list on a daily basis: