A sneak peak into EK-Ascendacy

EK Water Blocks, Ljubljana based premium water cooling gear manufacturer, is excited to give you first glimpse of the upcoming EK-Ascendacy water cooling system control board which has been in development for the past 12 months. The unit is design to work in conjuction with EK-Ascendacy software interface for Microsoft® Windows® but can also operate in standalone mode.

With three integrated presets and plethora of customized profiles this unit is capable of controlling your computer cooling system exactly as you want it. Powered by world renown CPUID monitoring library the EK-Ascendacy and it’s Microsoft® Windows® based application is the ultimate solution for any avid computer water cooling enthusiast. 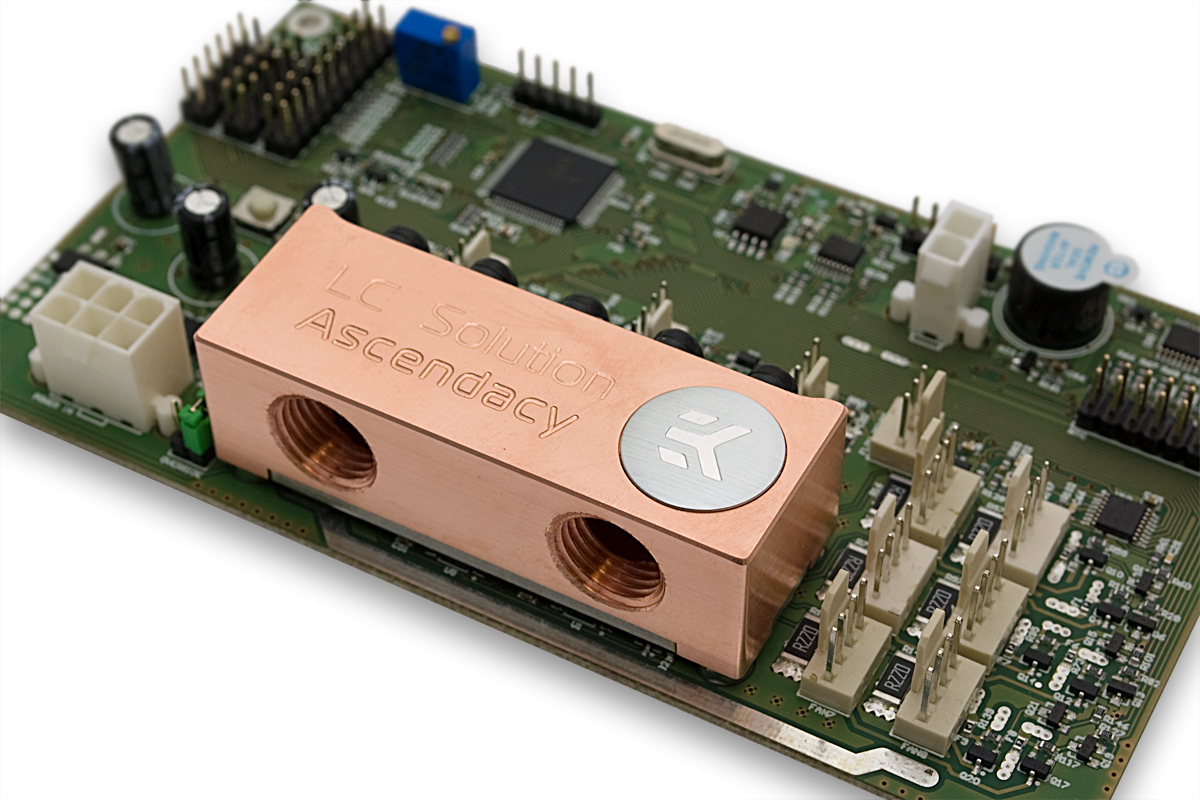 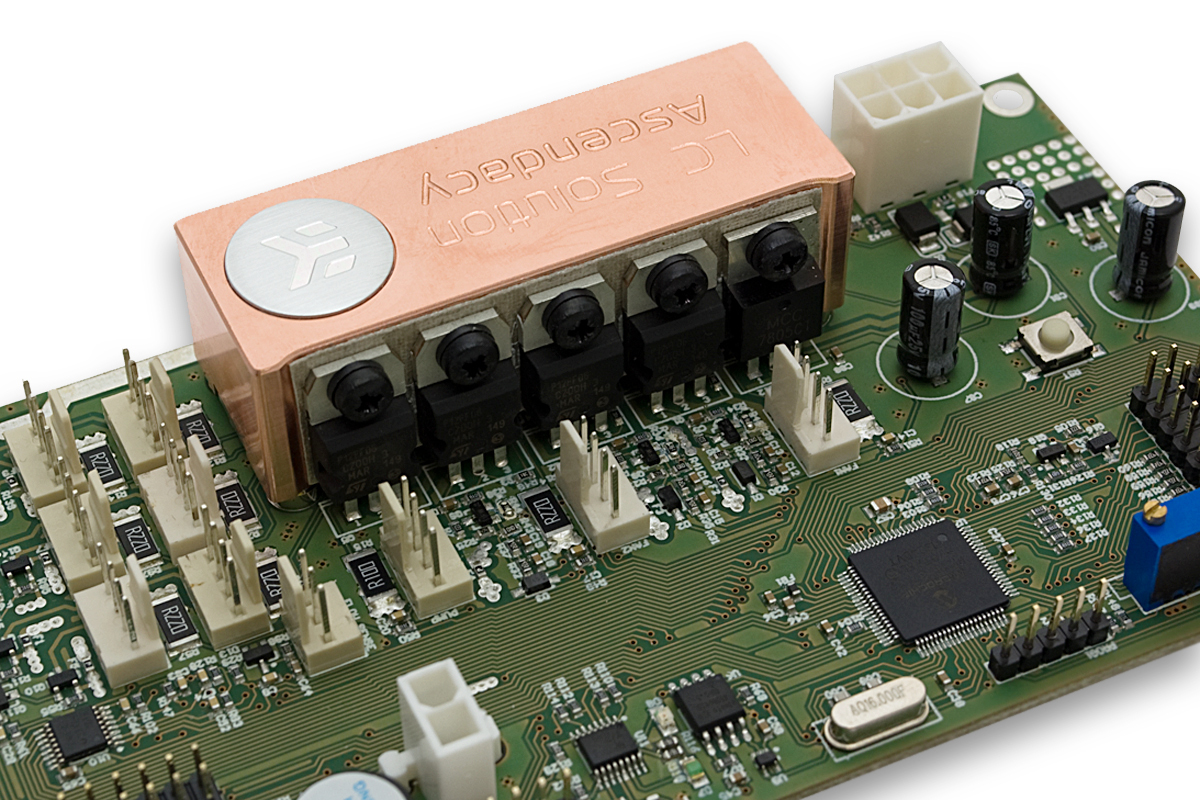 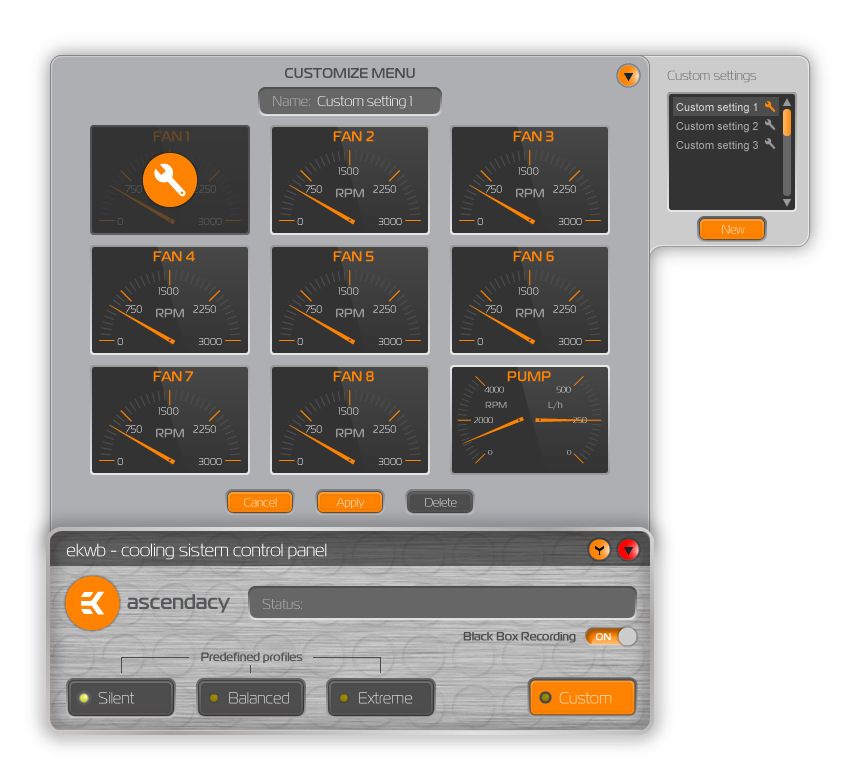 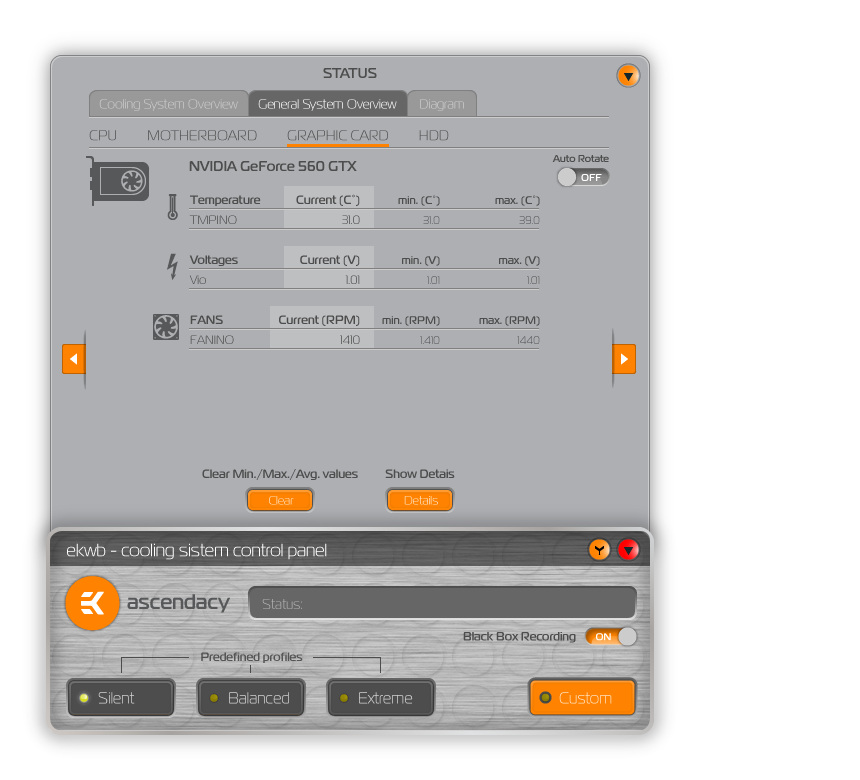 The unit is now in validation phase where all potential flaws will be ironed out. EK will offer both full- as well as light 5.25" drive bay version without the front facing LCD and interface.

The light version without the front facing LCD will be available by early March 2014, pricing is yet to be announced. It is worth noting this product is completely designed and – like nearly all EK Water Blocks products – manufactured in Slovenia, Europe!