How big should my radiator be? 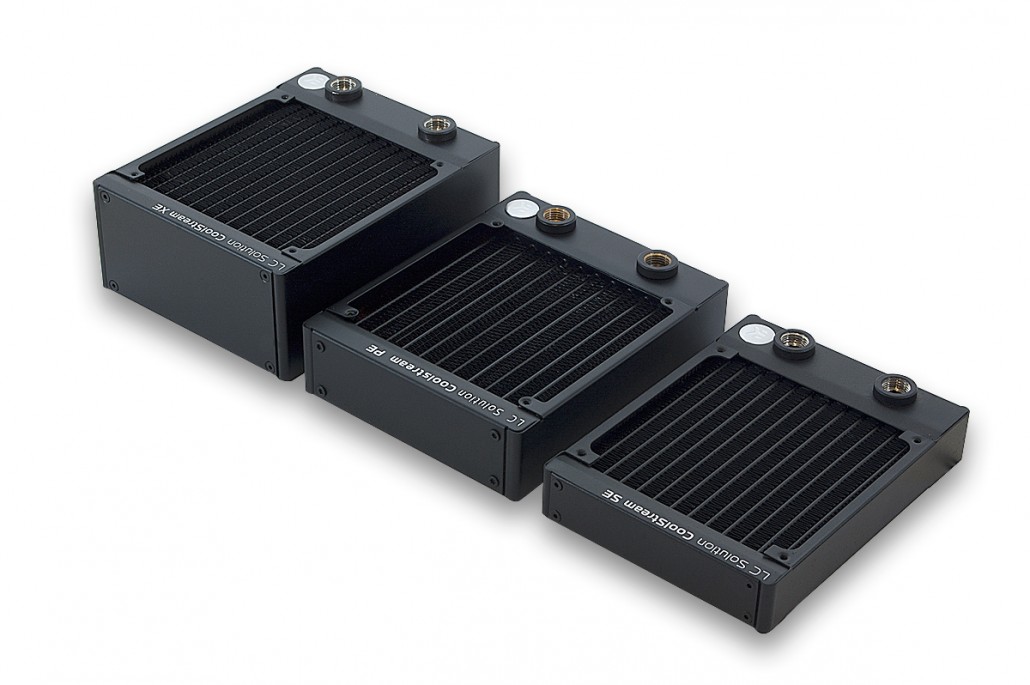 Recently, we discussed different approaches to liquid cooling: all-in-one, kits and complete custom loops. Today we’re going to take a look at one of the core components of any liquid cooling loop, the radiator. Radiators come in various sizes and thickness, but how do you know which size is appropriate for your components?

What is a Radiator?

First, let us quickly explain how radiators work. Radiators exchange heat with the surrounding air thanks to the stacks of copper fins that make up their cores. Cool air is forced into contact with those copper fins with the help of a fan, causing the air to pick up the heat radiating from the fins and removing that heat from the loop as water flows through the fins. The more surface area you have (either by using larger radiators or by a combination of smaller radiators), the more heat that can be removed from a loop at a given time. With this in mind, you could assume that more is usually better when it comes to radiators in a loop, allowing for potentially quieter operation as fans can be run slower for similar thermal performance. 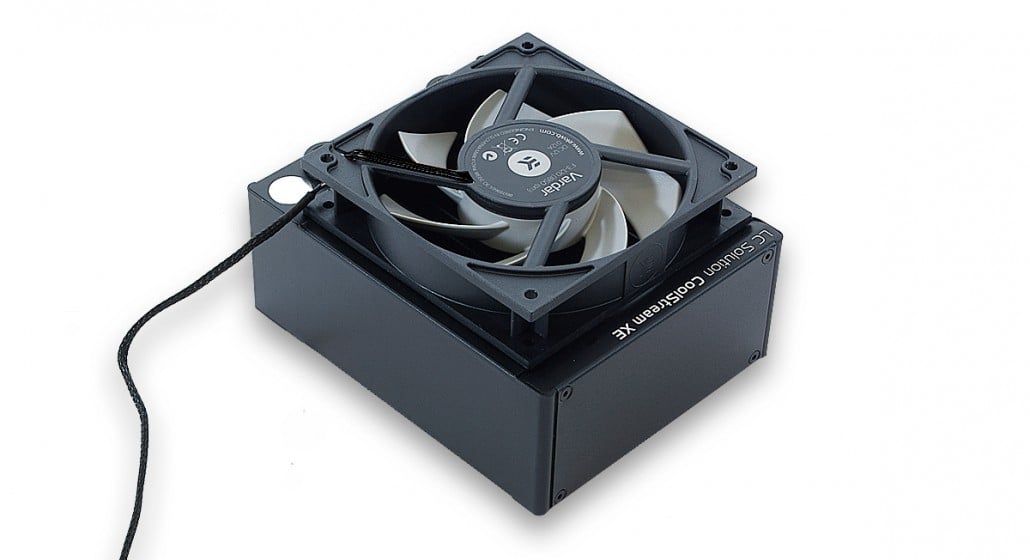 The 120mm per Component Rule 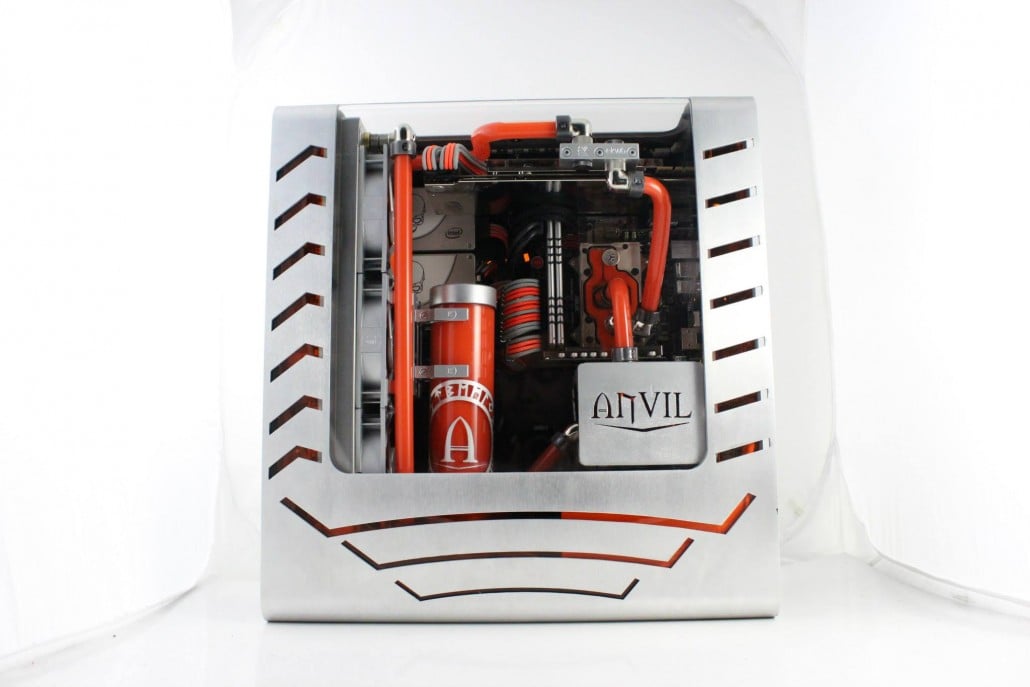 The sweet spot for CPU & GPU Loop is one 360mm radiator for three 120mm fans. (ANVIL build by Chris Stolze)

In the loop pictured below, you can see that a CPU and GPU are cooled by a single 240mm radiator (in this case, an EK-XLC Predator). If you divide the 240mm radiator by the number of components being cooled, you can see that there is 120mm of radiator space per component. Comparing this to the general rule from earlier, we have got the radiator space needed for normal operation of the CPU and GPU, but do not have the extra 120mm of space usually recommended for overclocking. In this instance, the lack of the extra 120mm of space has been addressed by running the pump and fans of the loop at higher speeds, which results in a higher flow rate within the loop and increased airflow through the radiator, but also a slight increase in system noise.

In conclusion, the total surface area provided by the radiators in your loop is a significant factor when it comes to thermal performance. By following the 120mm of space per component rule and adding an additional 120mm of radiator space for overclocking, you can easily configure a loop that will keep your components running cool and cope with the extra heat generated from overclocking. While it is true that more radiator space is better, not every chassis allows for more radiators to be installed (especially as you go with smaller form factors) so feel free to be creative and experiment with different pump/fan speeds or even modify your chassis!

If you have any questions or comments, feel free to comment below! 🙂

Visit our shop to find out more about EK high-performance radiators and fans.