EK®, the leading computer cooling solutions provider, is introducing a whole new dimension of liquid cooling for modern graphics cards. By popular demand, the EVGA® FTW3 GeForce RTX™ 3080 and 3090 GPUs are the first to get their Vector² water block with passive backplate, new synergistic active backplate, and other aesthetic pieces to customize your water-cooled FTW3 GPU to your own desires. 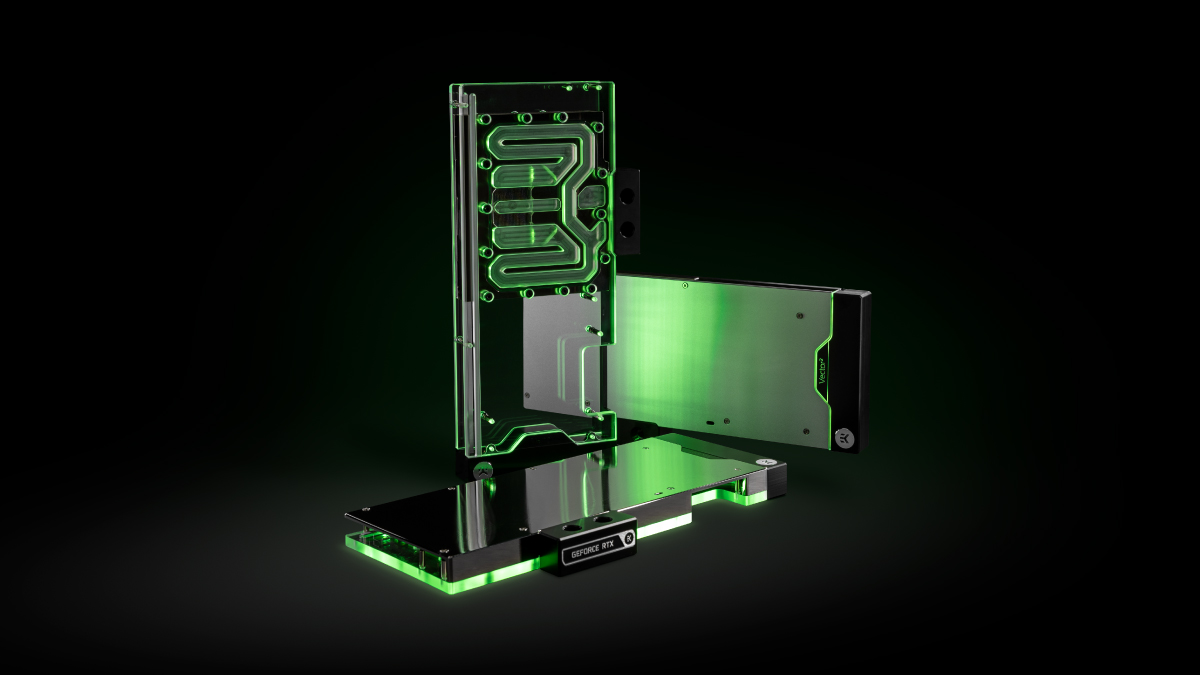 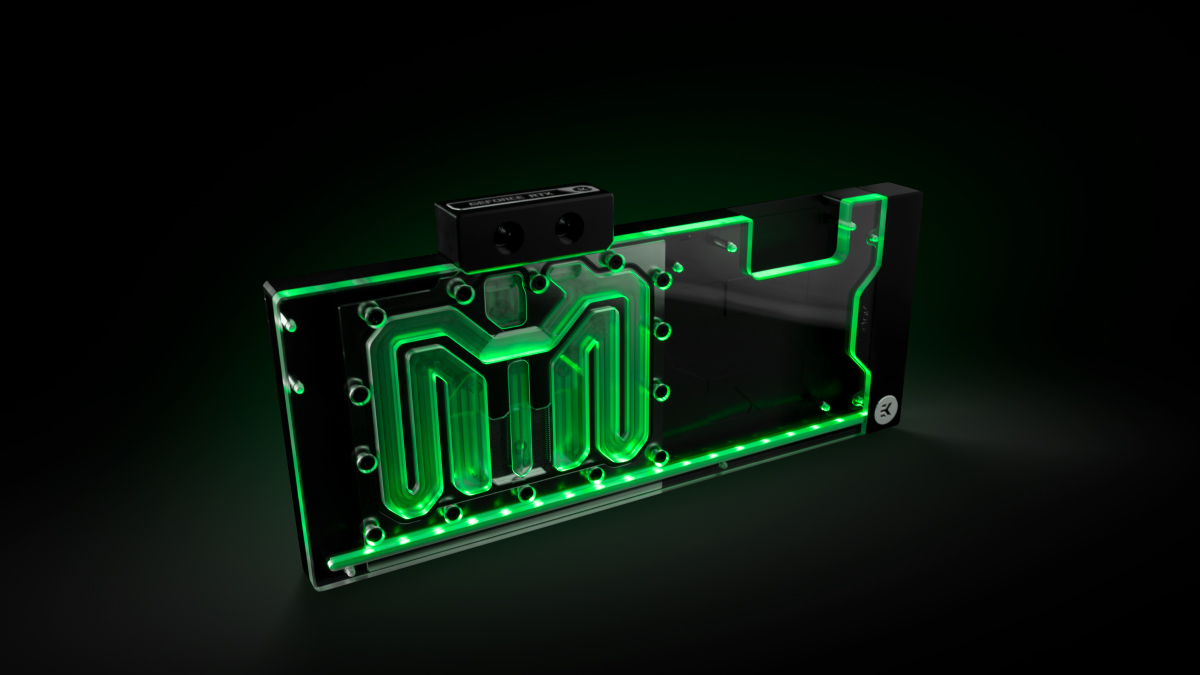 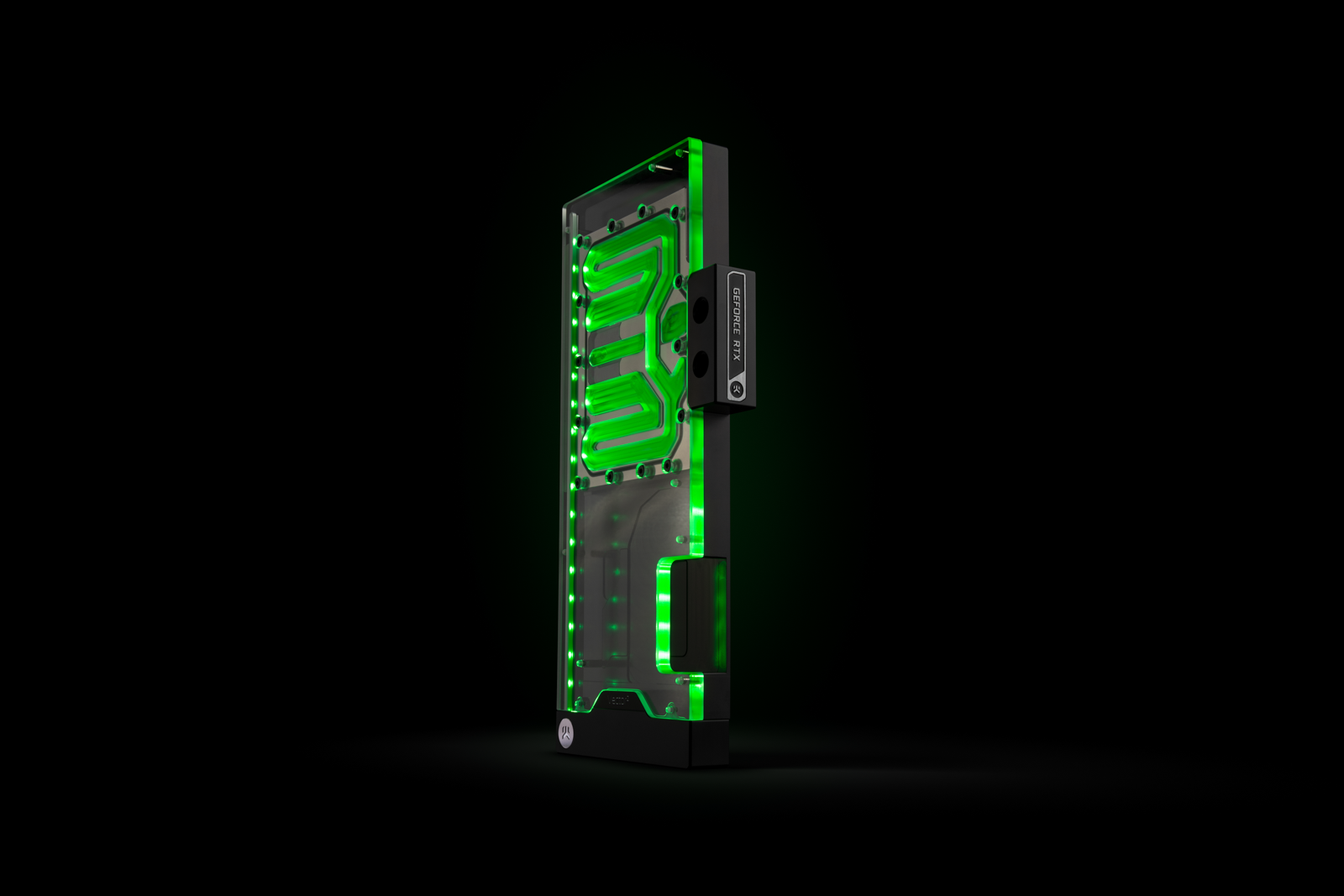 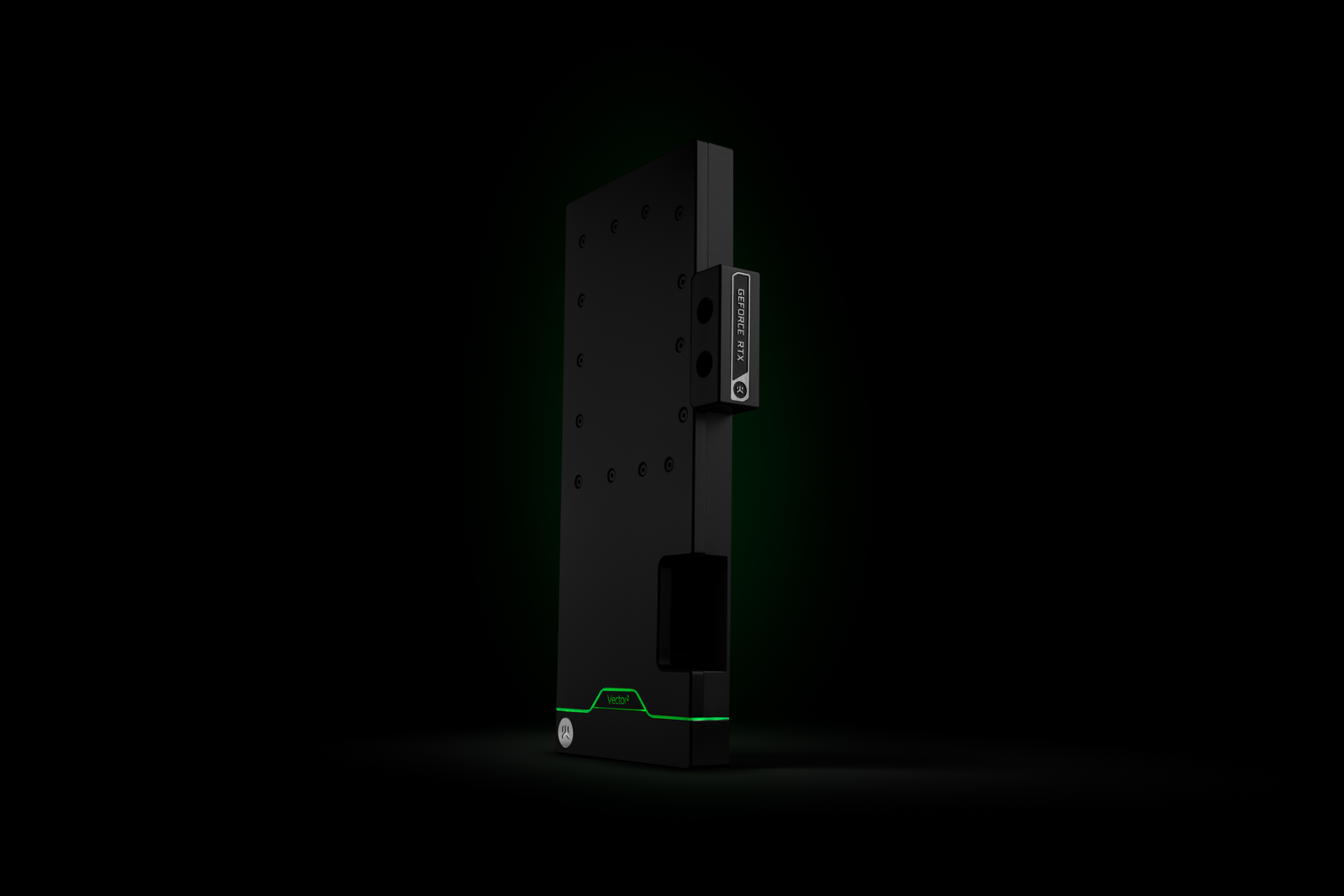 EK-Matrix7 standardizes the dimensions of the products, including the port position and spacing, making liquid cooling loop assembly more intuitive and easy. All Vector² products feature full EK-Matrix7 compliance in every axis ensures ease of integration and alignment with all other EK-Matrix7 products. This brings perfect alignment of ports in both horizontal or vertical positions, meaning less time used for planning the loop, bending tubes, and the end result will still be an epic build.

This is the ultimate combination of a Vector² water block, Active Backplate, and mounting mechanism, available in Nickel + Plexi and Nickel + Acetal. Both versions have included an EK-Quantum Vector2 FTW3 RTX 3080/90 ABP Side Cover in the anodized-black finish. The side cover is placed between the GPU water block and active backplate to conceal the GPU PCB. This allows users to buy the all-around ultimate cooling set for their GPU, ensuring the best possible cooling and performance uplift. 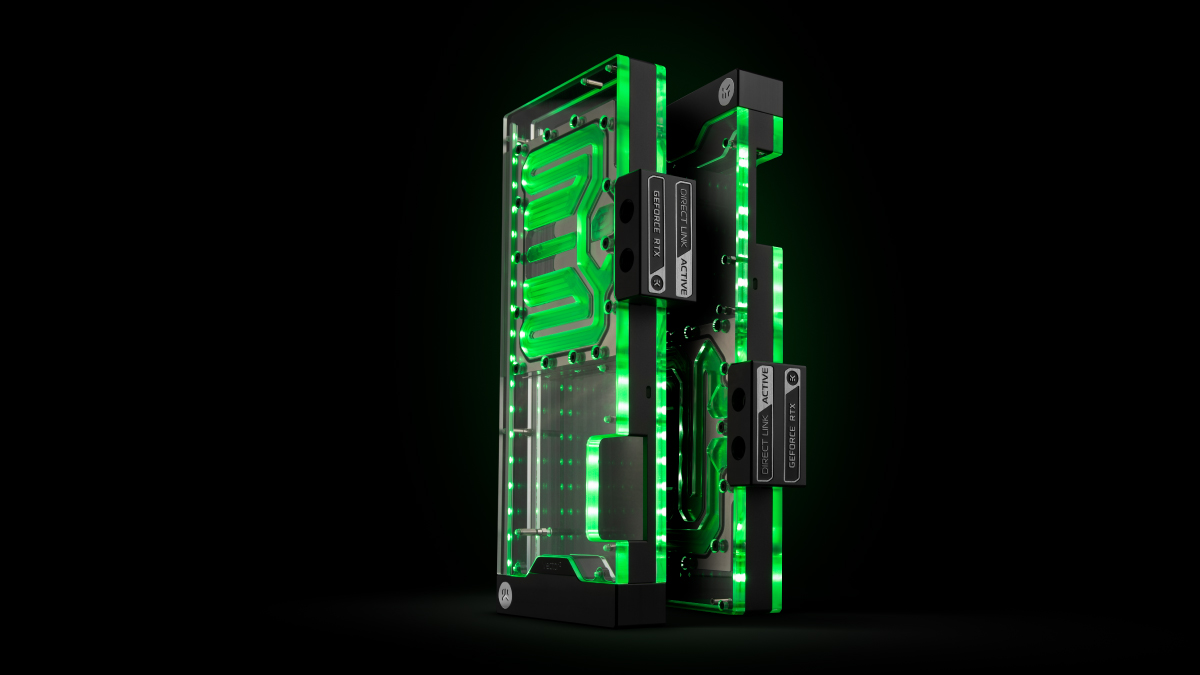 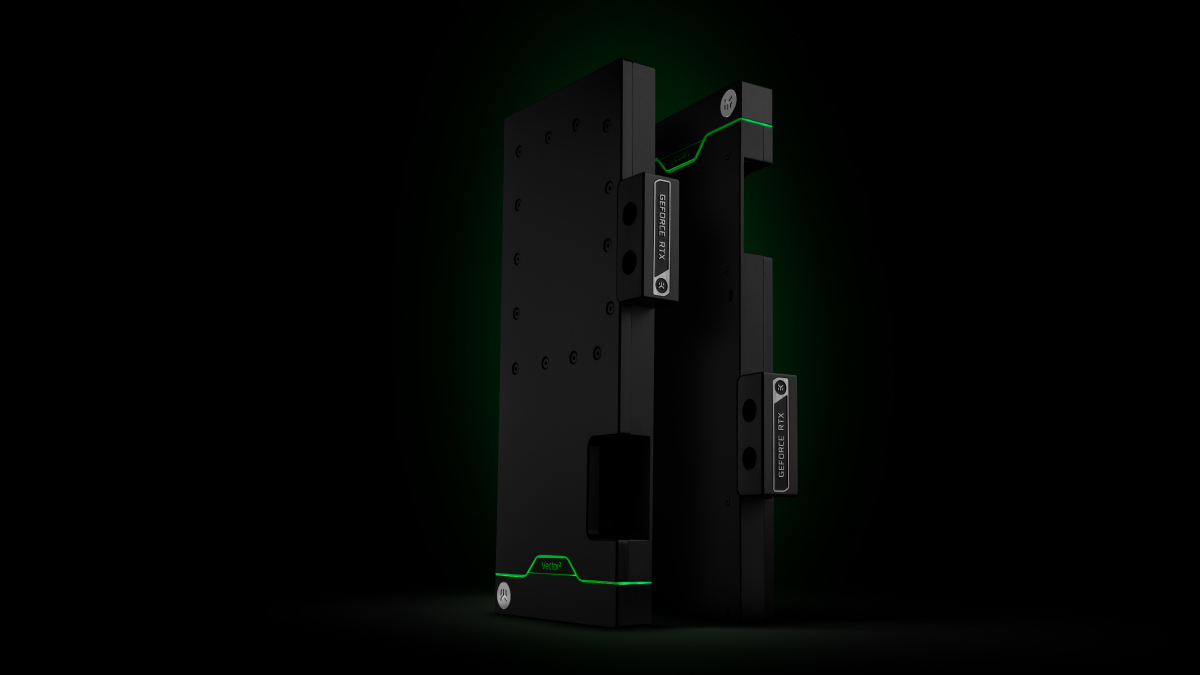 Each Vector² water block now comes with a black backplate, but two alternative finishes of the backplate are also available – Nickel and Silver. Captive nickel-plated mounting screws are included with these backplates to replace the original black screws. The backplate has a new L-shaped profile that touches the base of the water block and encloses the entire GPU while increasing the cooling surface leading to even better performance. By connecting to the water block, which is far more efficient at heat transfer, performance is further increased. 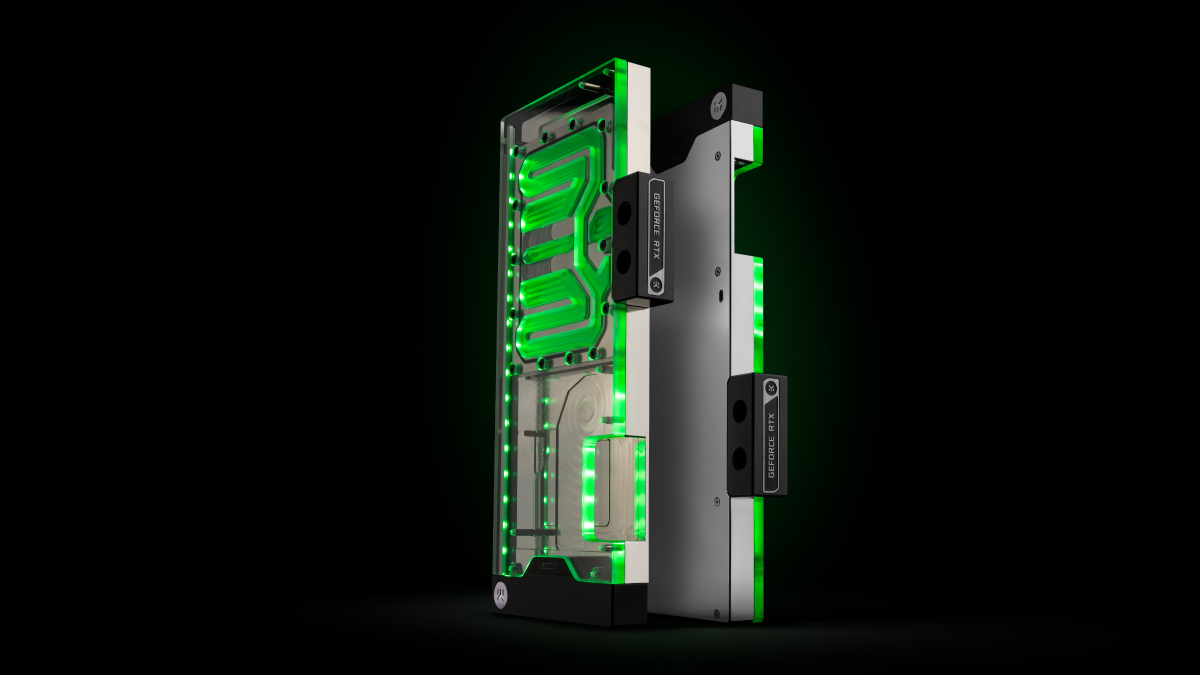 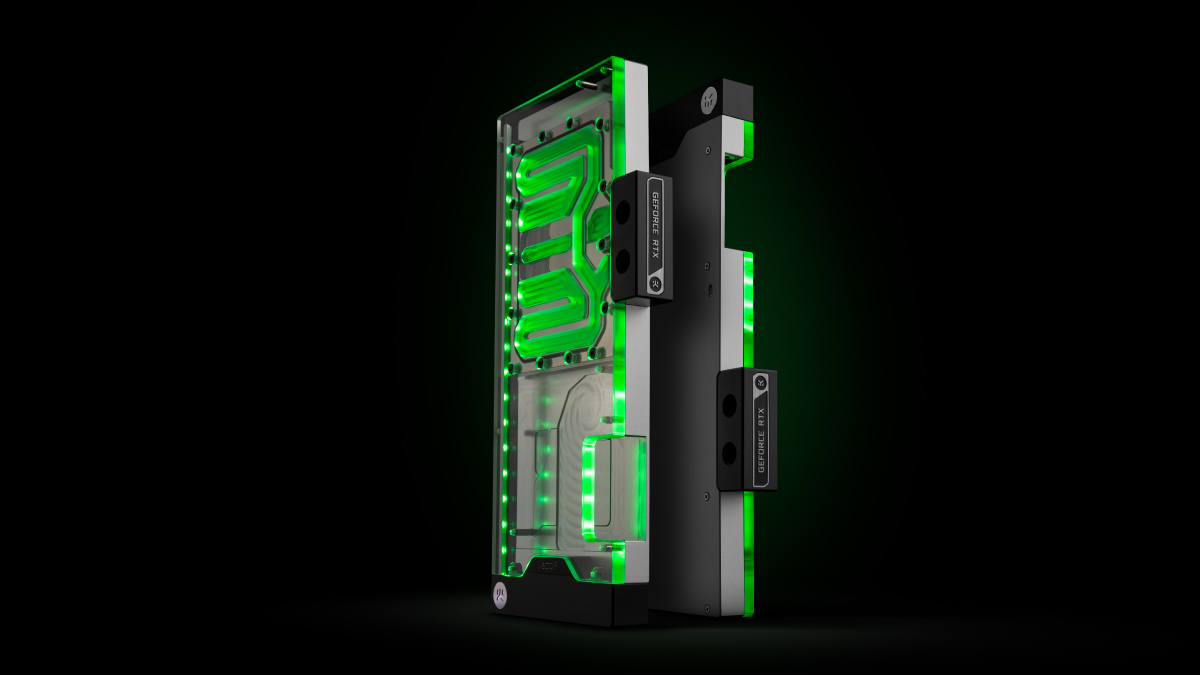 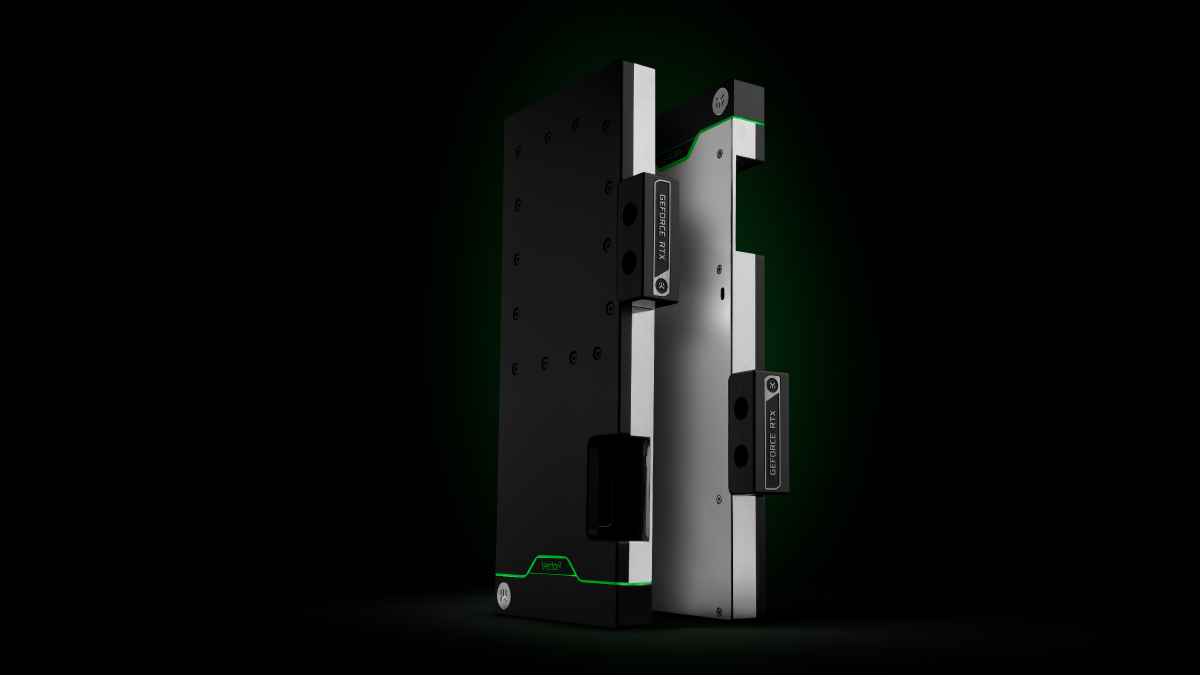 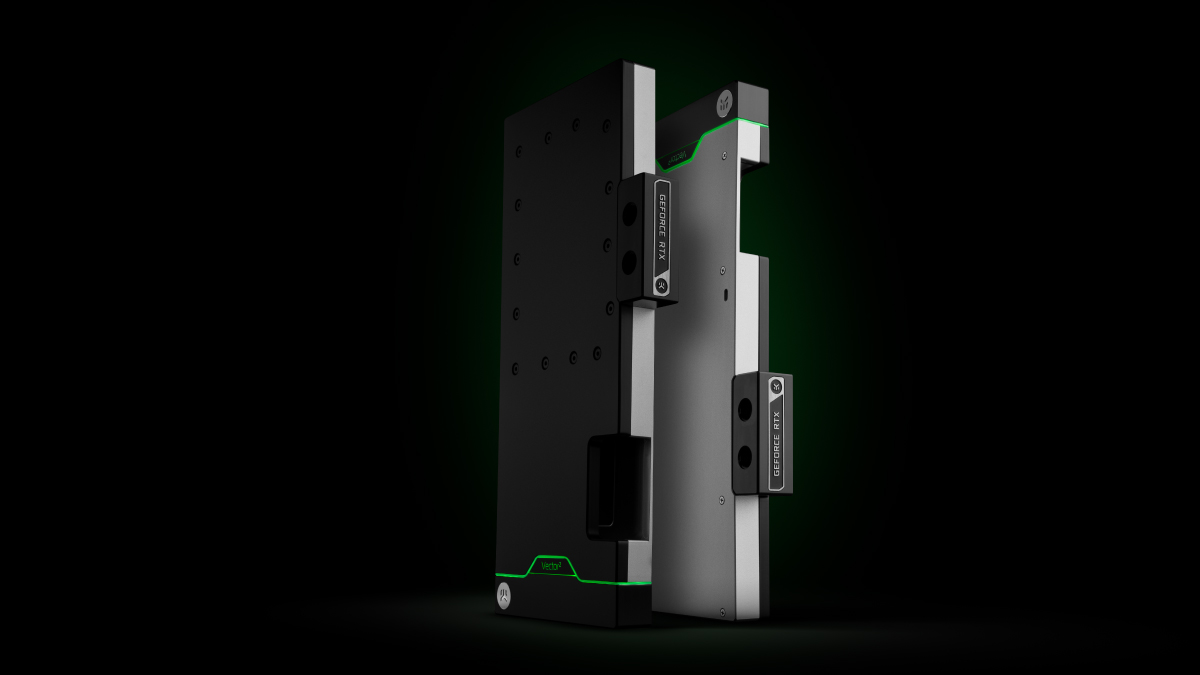 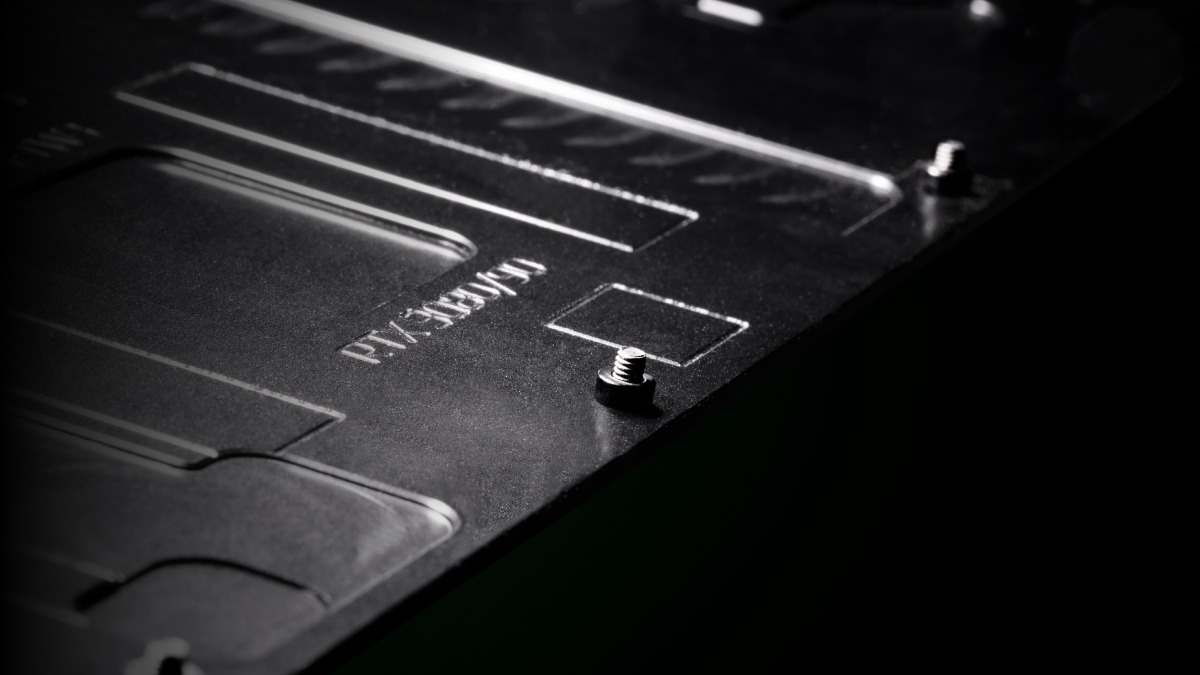 These separate accessories add the ability to replace the standard black part, which conceals the entire PCB, with two alternative finishes, Nickel and Silver.
The Silver variant is a great fit with EK’s products in the Satin Titanium finish. 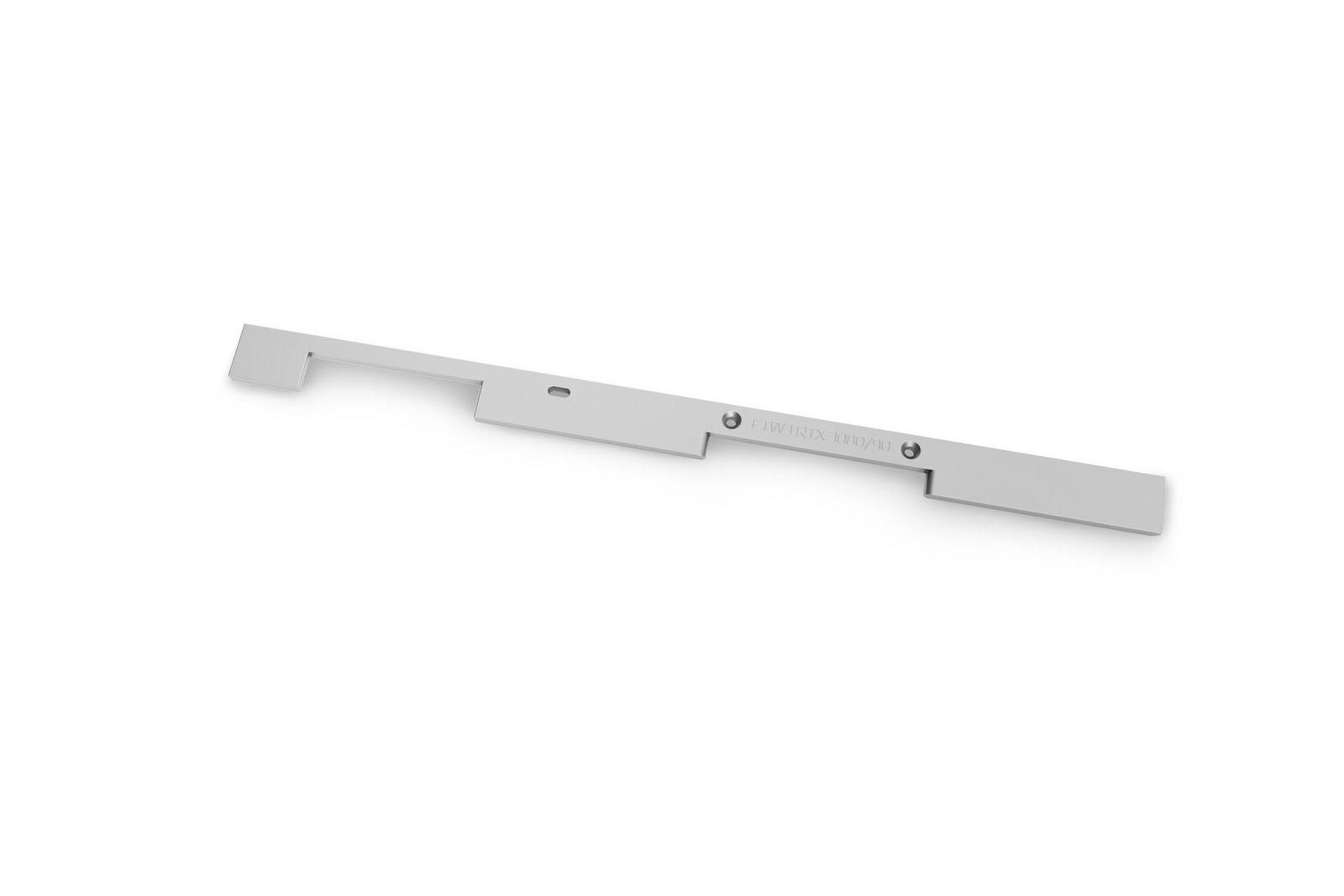 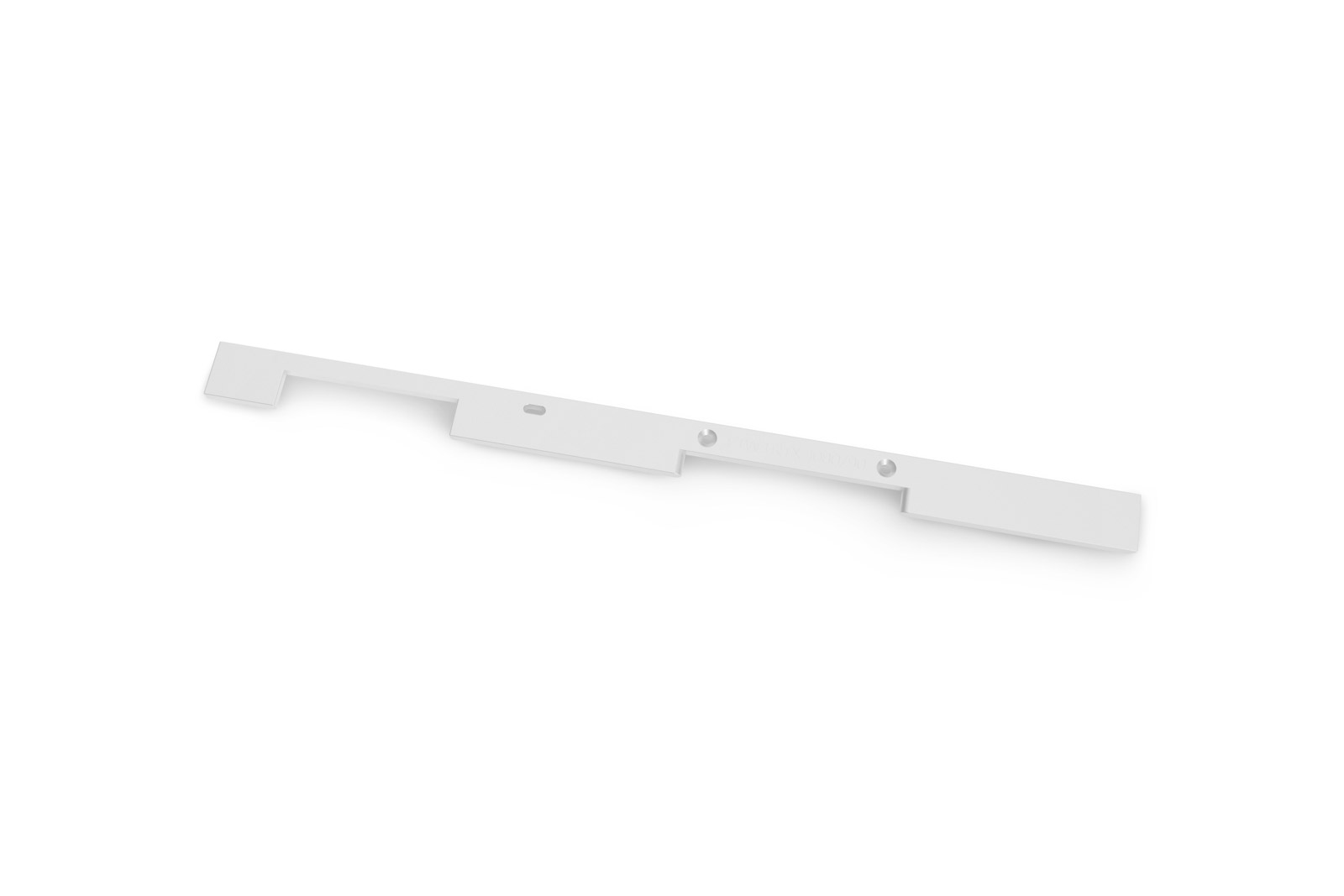 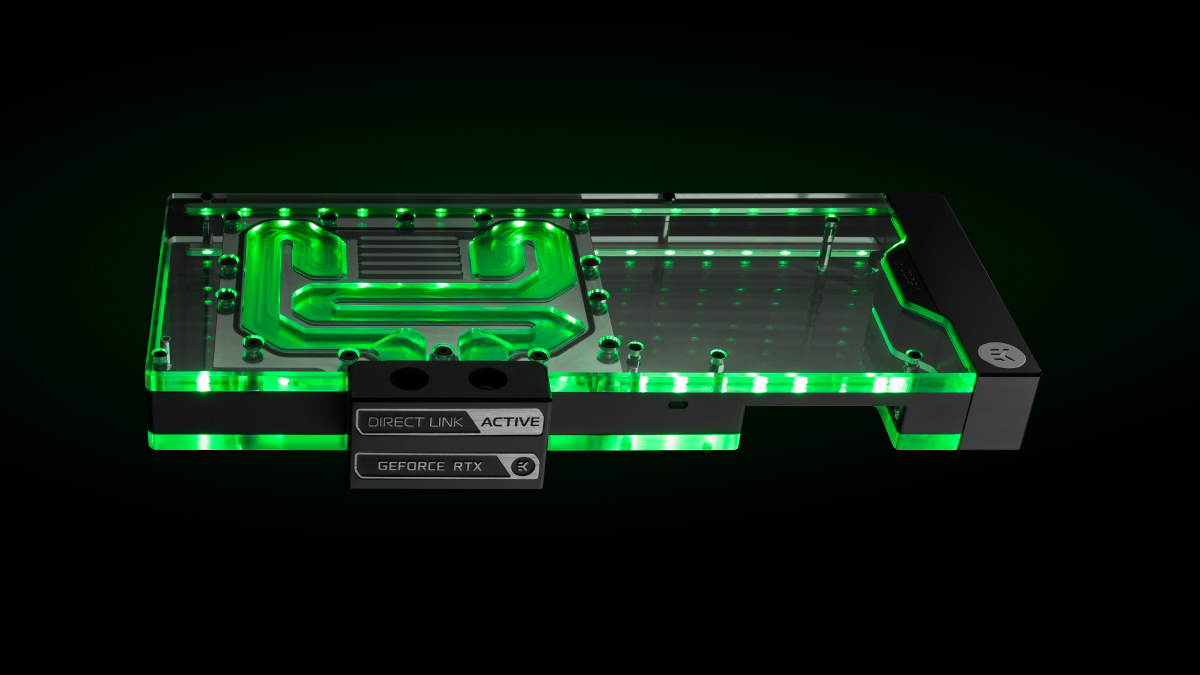 These new Vector² Active Backplates feature a Direct Link flow solution- the first multiple block solution to implement a conventional 4-port terminal layout. That allows serial and parallel connections from adjacent or opposing sides of the block. It was made possible by the addition of a machined brass insert that diagonally links the water block directly to the active backplate inside the acetal terminal. Direct Link proves invaluable when incorporating an ABP with a standard distribution plate or vertical GPU mount. 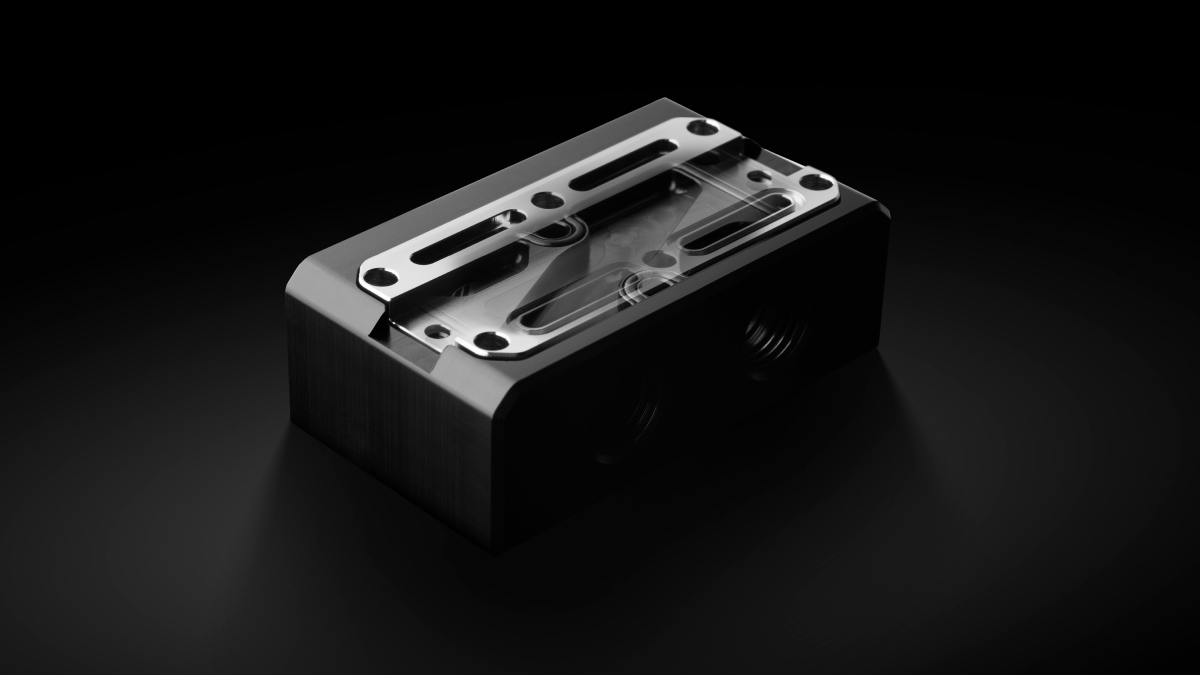 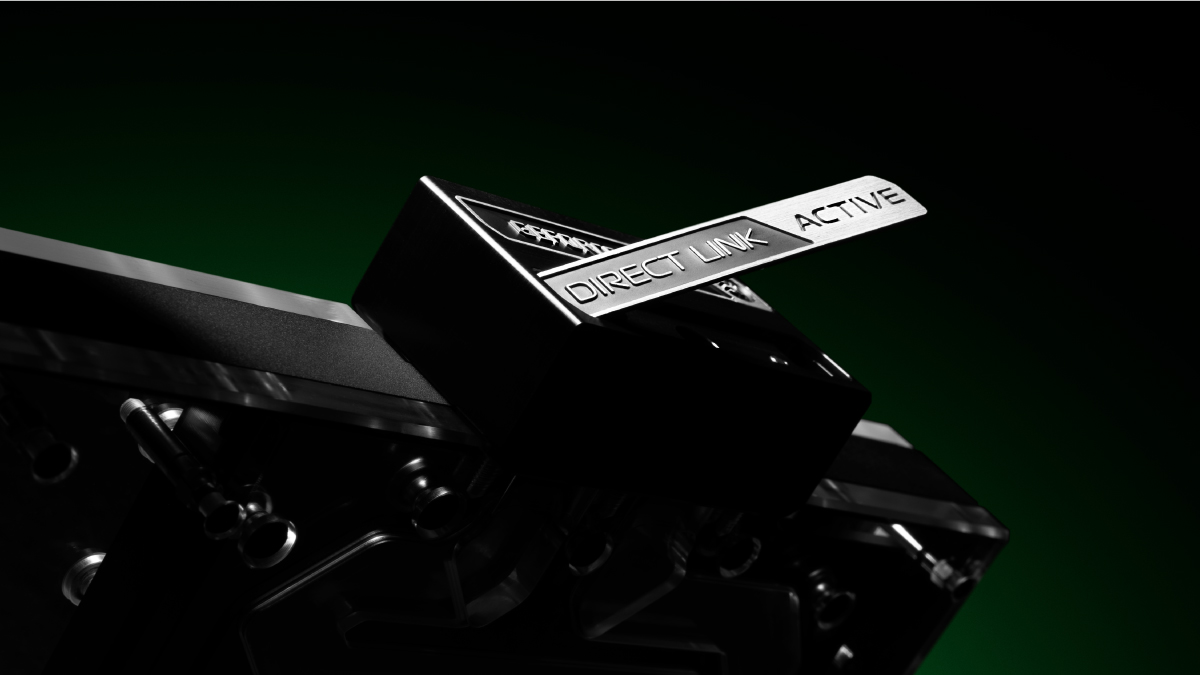 The base of the Active Backplate is CNC-machined out of nickel-plated electrolytic copper, while the top is either CNC-machined out of glass-like cast acrylic or black POM acetal. Two distinctive and unique D-RGB lighting solutions complement the material choice of the product. 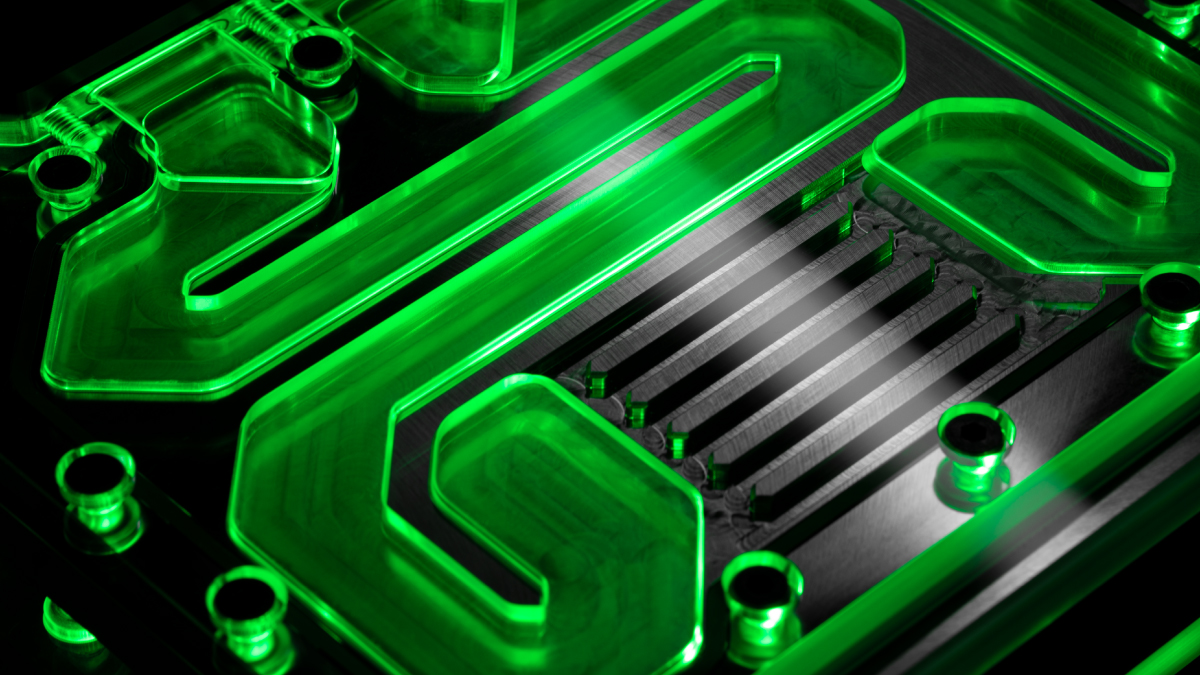 The EK-Quantum Vector² FTW3 RTX series liquid cooling products are made in Slovenia, Europe, and are already available for pre-order through the EK Online Shop and Partner Reseller Network. They are expected to start shipping in the middle of March 2022. In the table below, you can see the manufacturer suggested retail price (MSRP), VAT included.