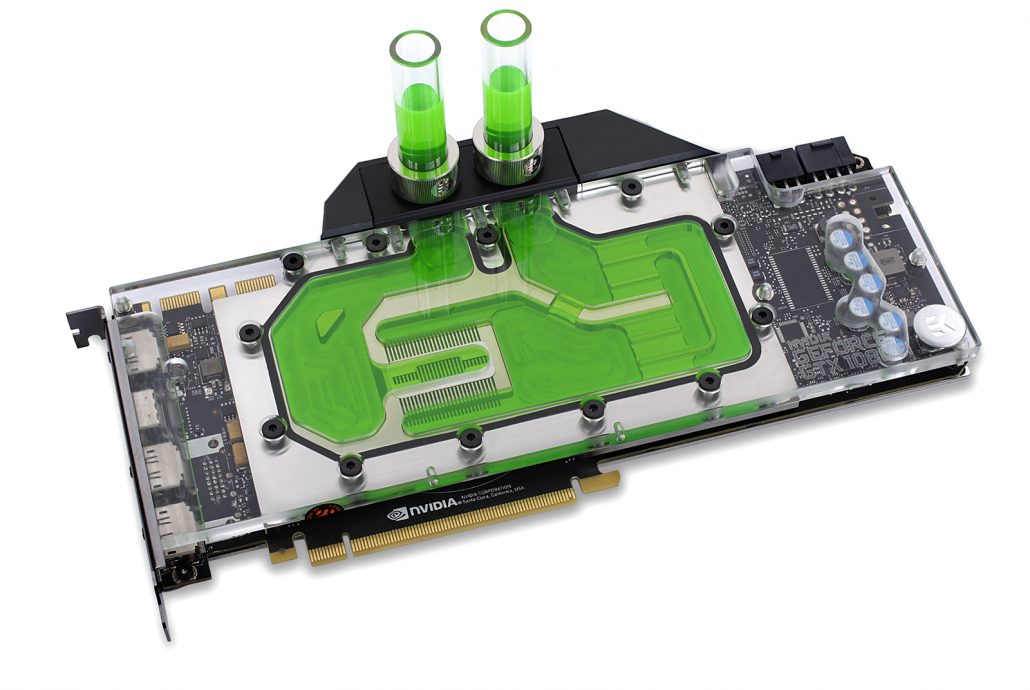 All blocks will be available in our classic Nickel and Acetal+Nickel edition. More information will be available with the release of the specific block. Make sure you don’t miss any important announcement! Follow our social media and subscribe to our newsletter here.