EK-FC Terminals are designed to simplify the liquid cooling of SLI & Crossfire configurations. Very popular with gamers and enthusiasts, a lot of variations already exist. Today, we are expanding the EK-FC Terminals family with five new models. 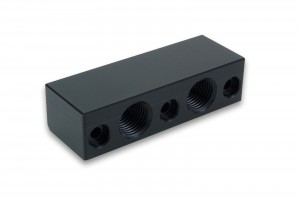 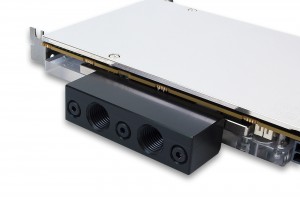 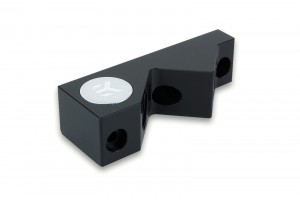 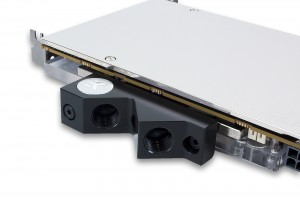 Next is the EK-FC Terminal DUAL Parallel 1-Slot. This terminal comes in Acetal (made of high quality POM Acetal material) and Plexi (made of high quality Acrylic material) edition. This is the best solution for customers who want to run SLI or Crossfire configuration with single-slot graphics cards and face the limiting PCI-E slot space on their motherboard. 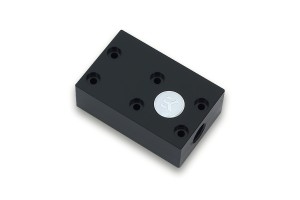 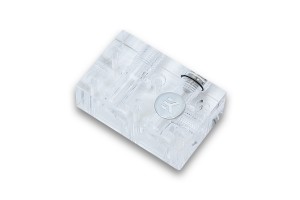 EK-FC Terminal DUAL Parallel 1-Slot – Acetal on the left, Plexi on the right 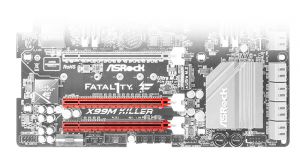 Finally, the famous EK-FC Terminal HEPTA Semi Parallel, premiered in the notorious 7 Gamers 1 CPU by LinusTechTips, is designed to connect no more than seven graphics cards with the single slot configuration. While hardly and mainstream gaming oriented motherboard exists to handle such a huge amount of graphics cards, workstation and server grade motherboards do support such configuration and customers running render farms or use their systems for computational purposes, are now able to liquid cool their system if they run seven graphics cards on a single motherboard. 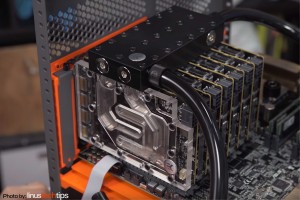 All newly released EK-FC Terminals are made in Slovenia, Europe and are readily available for purchase through EK Webshop and Partner Reseller Network. Find the MSR prices with VAT included in the table below: