About the competition:
The purpose of this competition was to celebrate the official release of EK-VGA Supremacy HWBOT Edition, the first fruit of the collaboration between EK Water Blocks and HWBOT. The participants were competing for highest 3DMark2001SE and 3DMark11 – Performance scores which were submitted to HWBOT.org with some rules enforced limitations to make this competition more appealing to the tweaking crowd. The competition consisted of two main stages (3DMark2001SE and 3DMark11 Performance) and a bonus stage – 3DMark2001SE run with Intel Core2 architecture CPU. Each stage (including a bonus stage) was limited to a single GPU. For detailed limitation list please see each stage description.

This competition was an online event and was open to everyone. One could participate by making a submission during the competition. Participants could compete from all around the world and make submissions online. Each stage was awarded points. The winner is the competitor who gained most points. The contest, which was sponsored by EK Water Blocks as well as Intel and Fractal Design, started on February 4th and run until March 3rd. Besides the awards for the top three contestants there was a lucky draw for Intel Core i5 2550K CPU among users who had been overclocking using EK Water Blocks water cooling solution (CPU, VGA, RAM or motherboard water blocks count; photograph required).

Winners:
As expected the battle for glory (as well as the prizes) was fierce. The competition was finally decided in the very last couple of minutes of the last day when all backup results were finally uploaded. 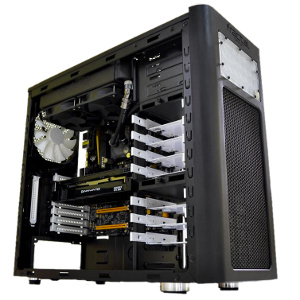 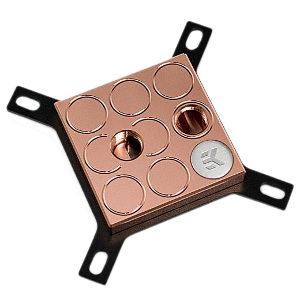 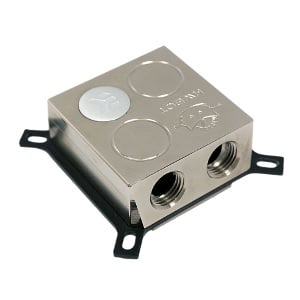 Prize Draw Winner: leeghoofd; submission no. 27 (out of 33 valid submissions). 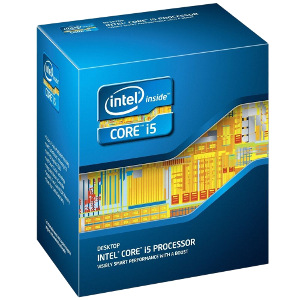 Random prize draw was conducted by a HWBOT moderator who provided EK Water Blocks with a random number between 1 and 33 using Random.org. This number was then linked to our list of valid submissions.

EK Water Blocks would like to congratulate all participants for presenting their skills, style, knowledge and determination. The performance participants and their hardware showed in this competition speaks for themselves. Prizes earned with your hard work are being dispatched at the moment. Please note Customs fees may apply. We wish you a lot of joy and success with your brand new computer hardware and water cooling equipment!