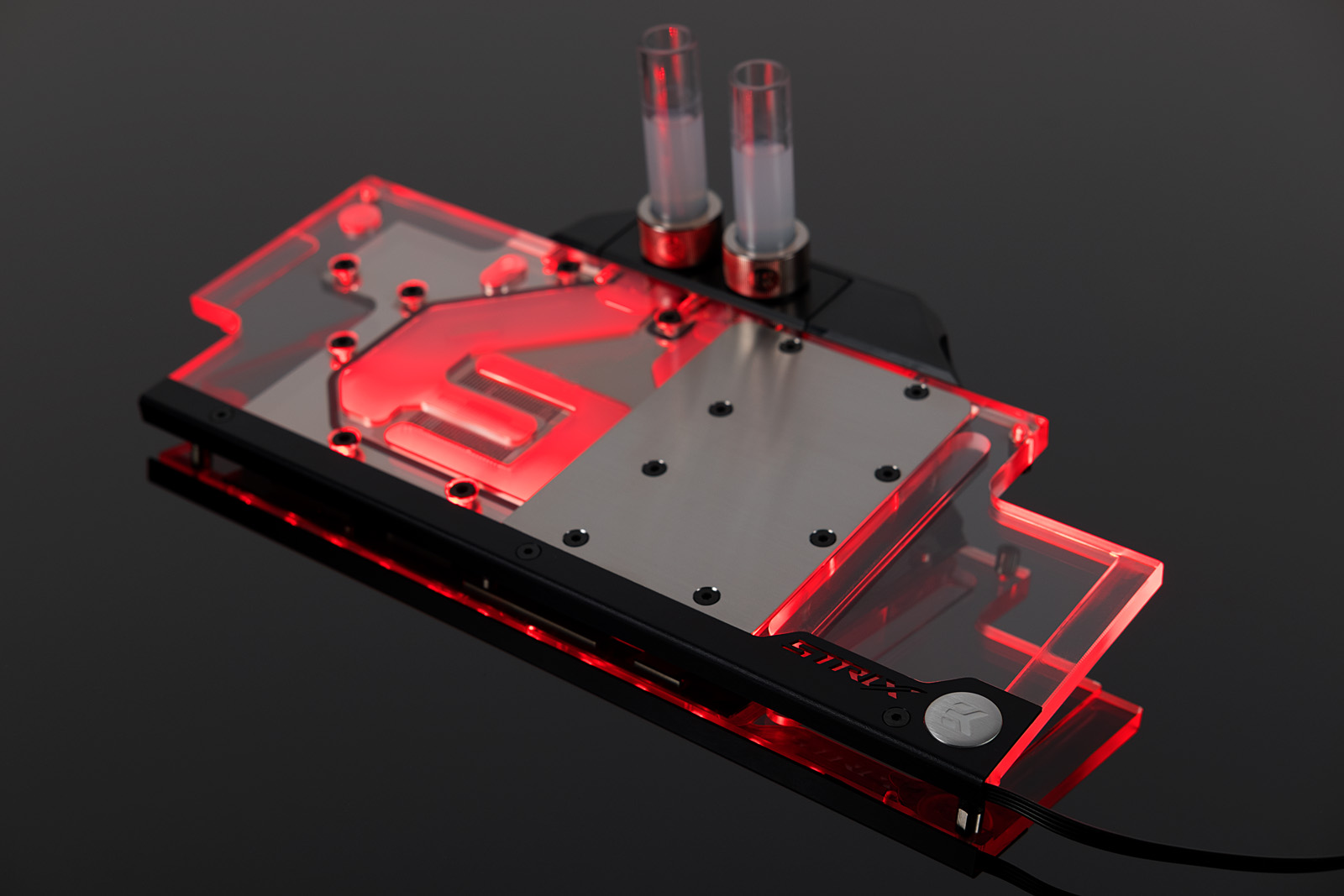 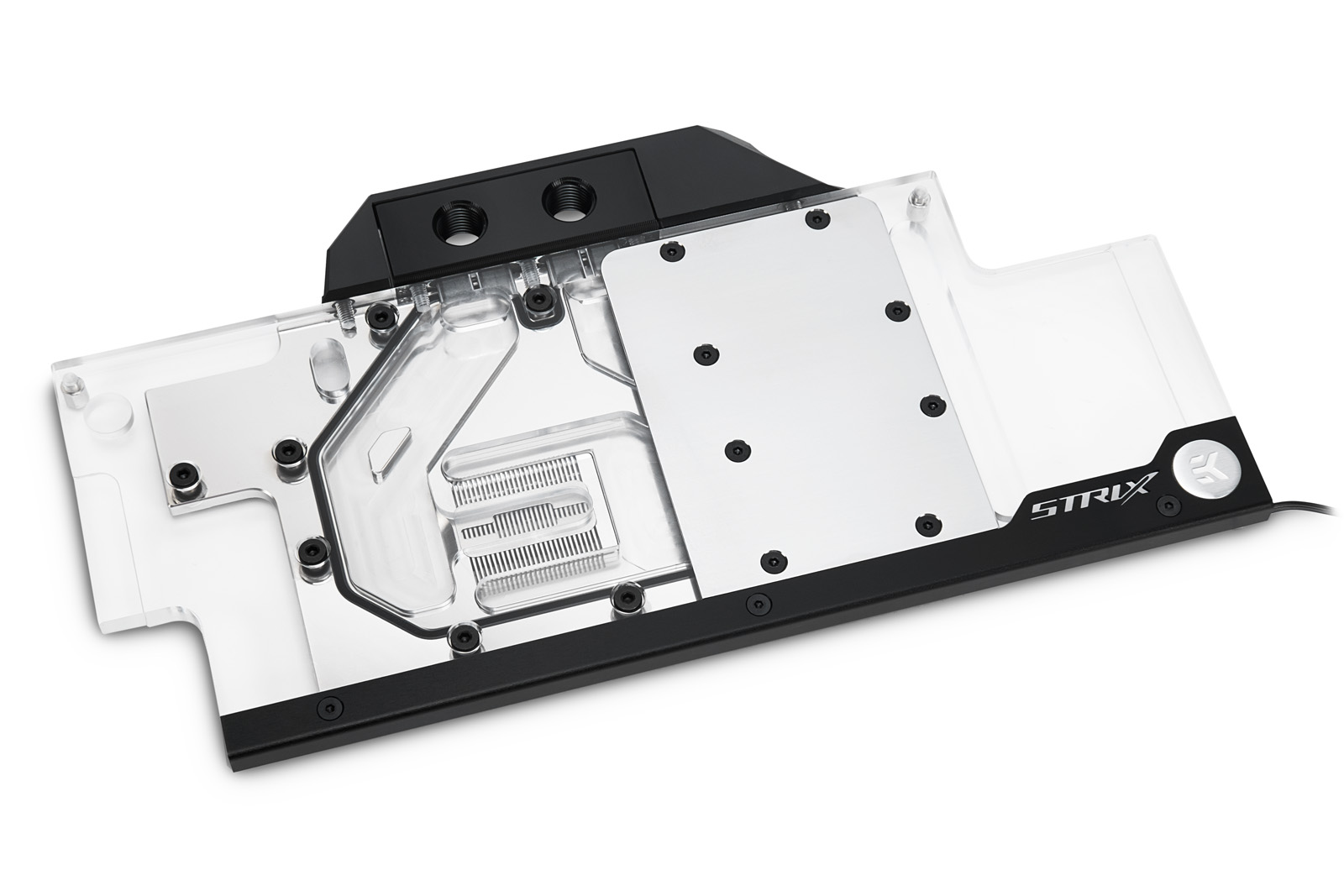 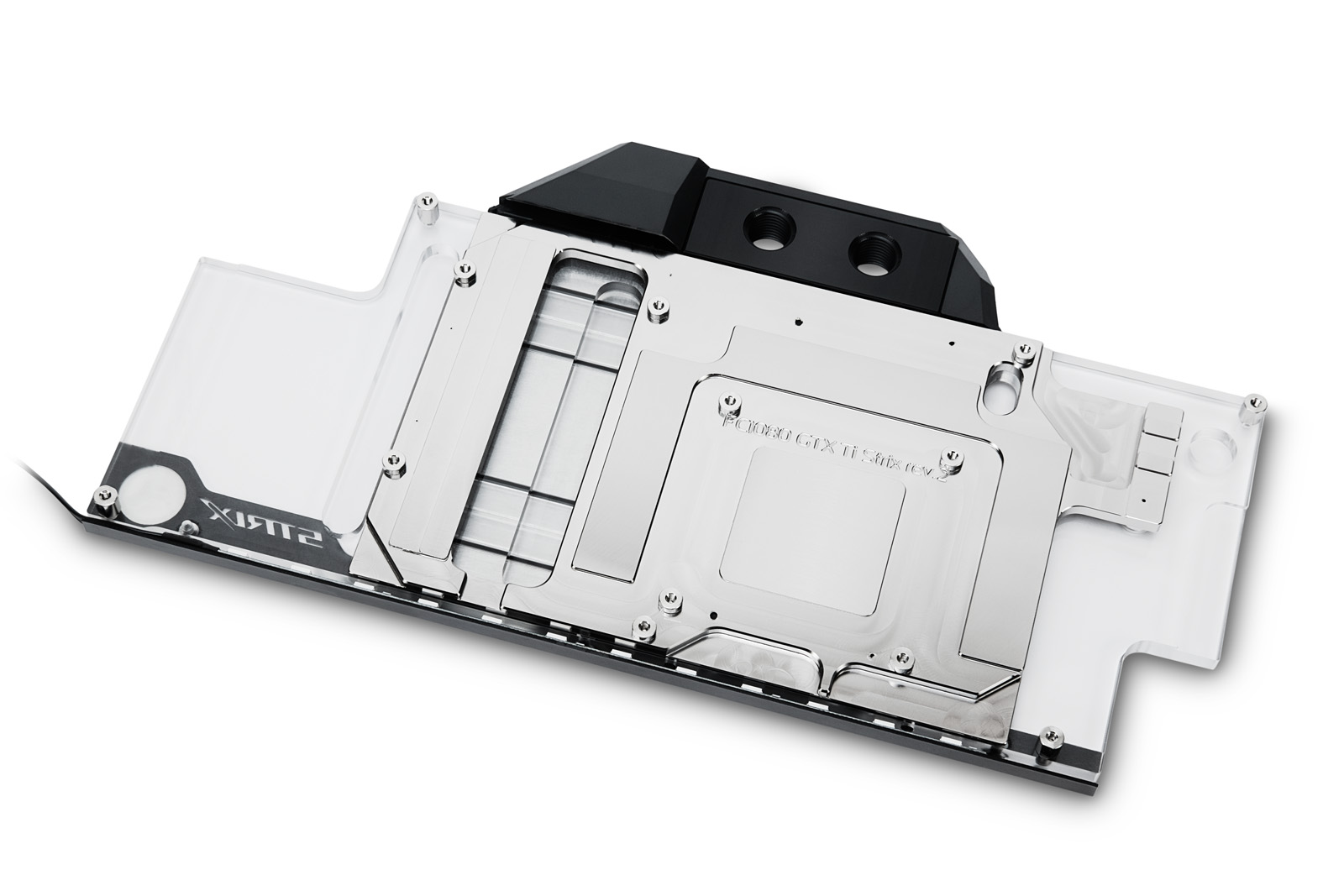 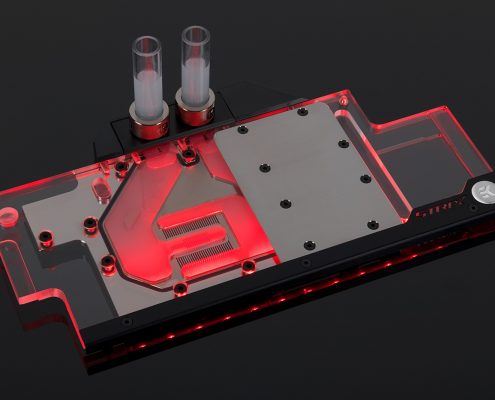 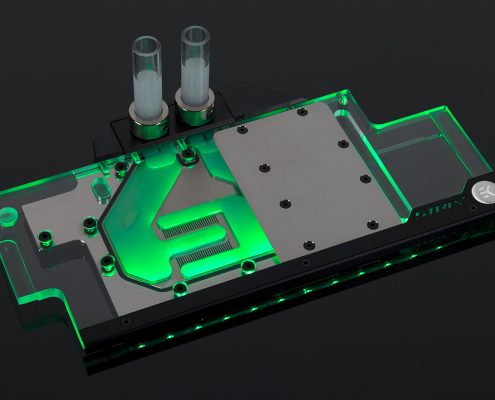 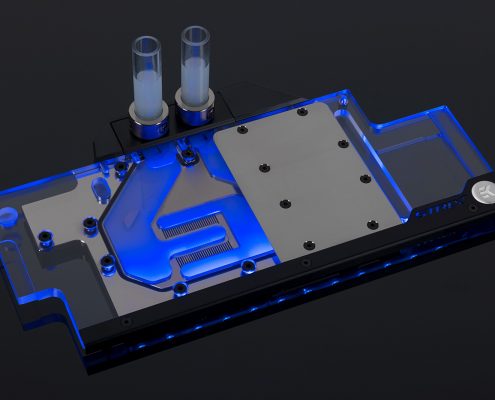 The EK-FC1080 GTX Ti Strix RGB full cover water block is made in Slovenia, Europe and is available for purchase through EK Webshop and Partner Reseller Network. In the table below you can see manufacturer suggested retail price (MSRP) with VAT included.