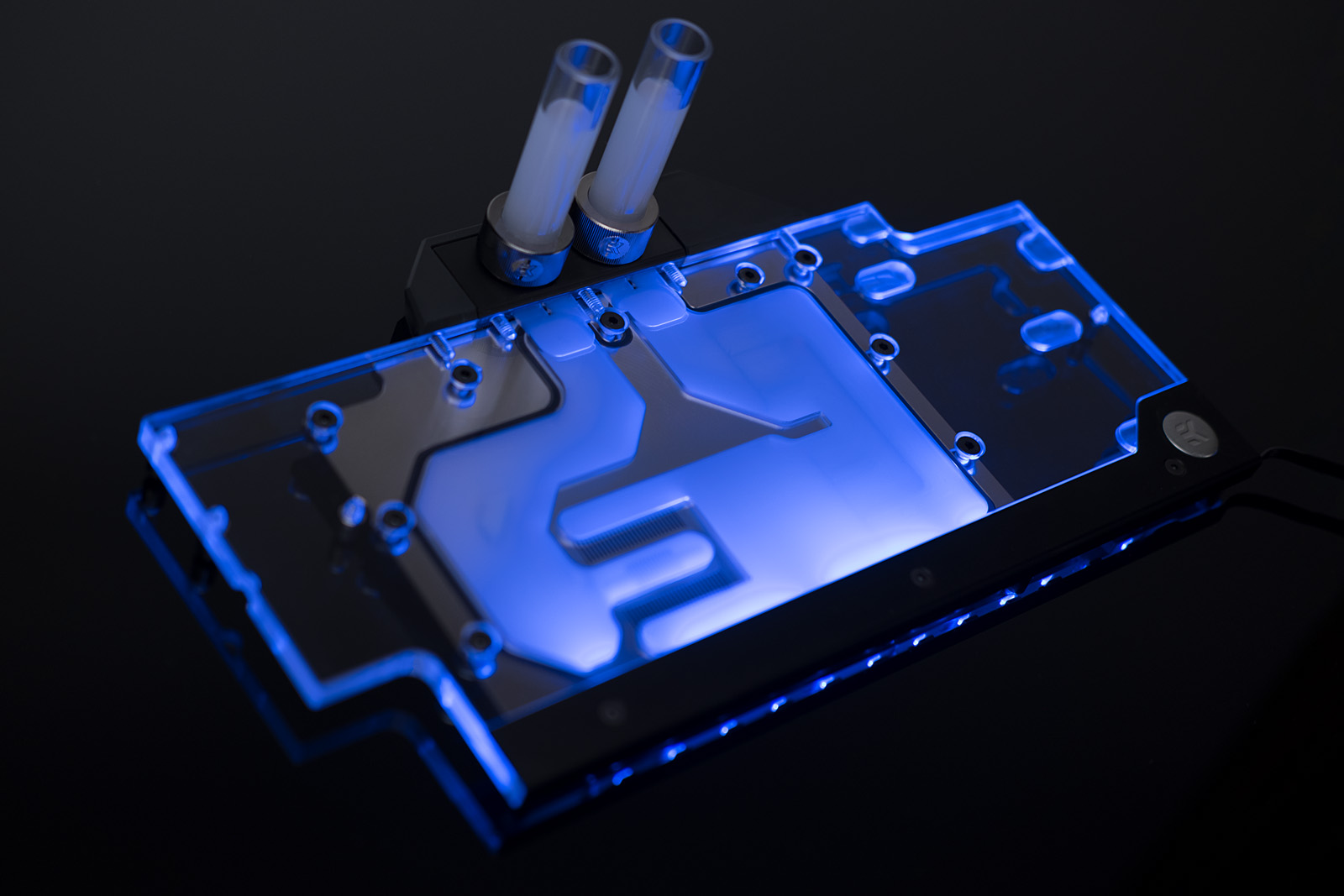 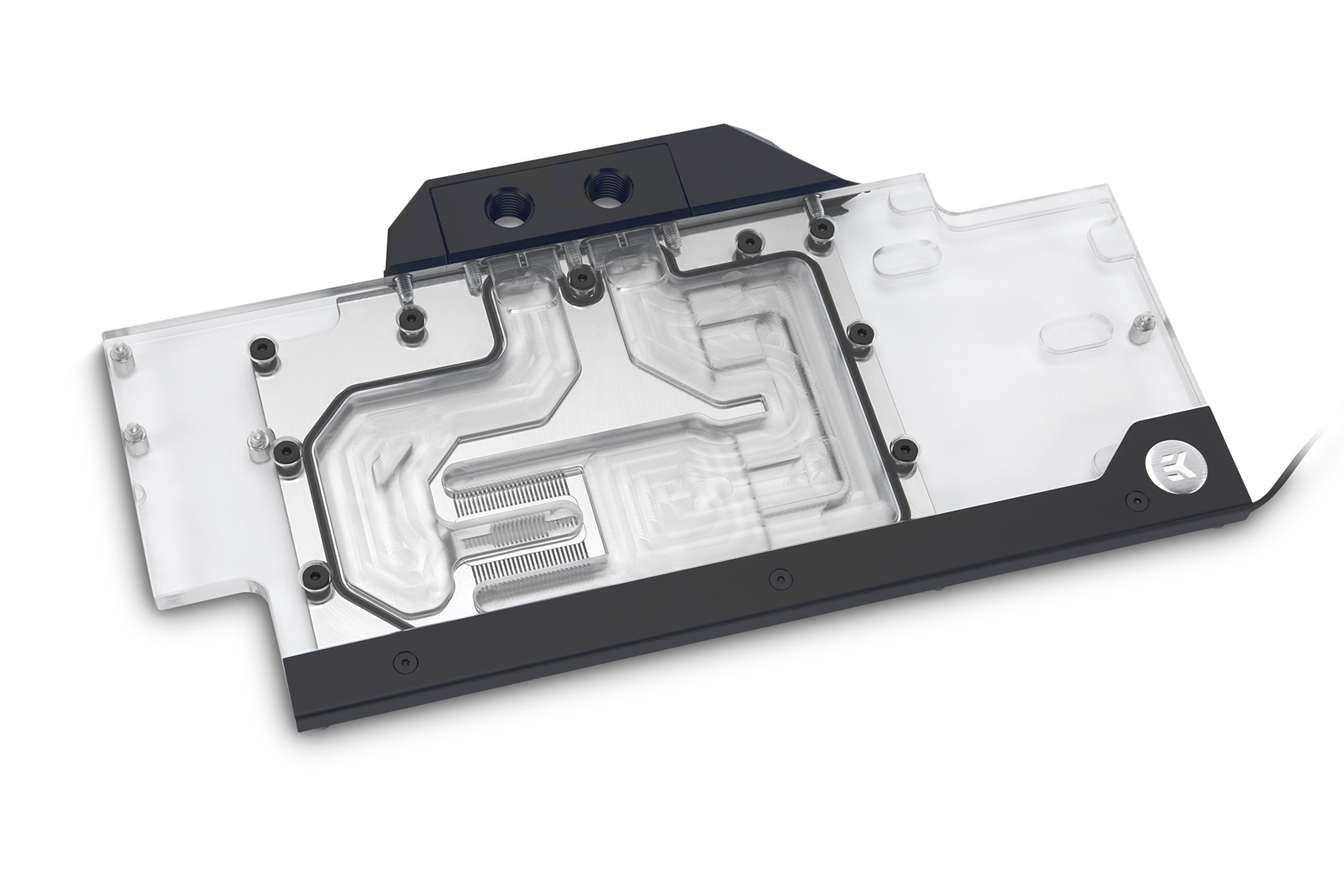 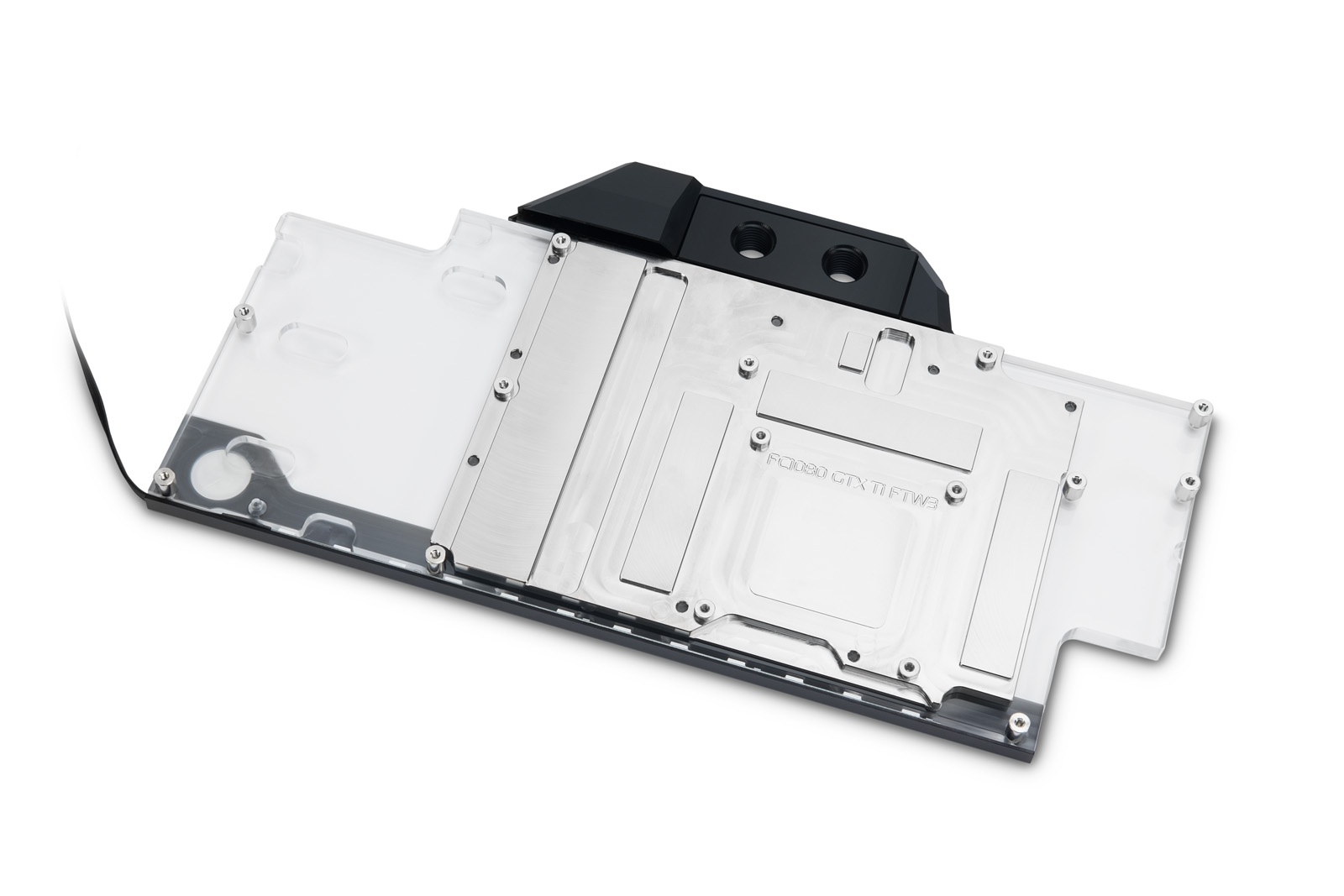 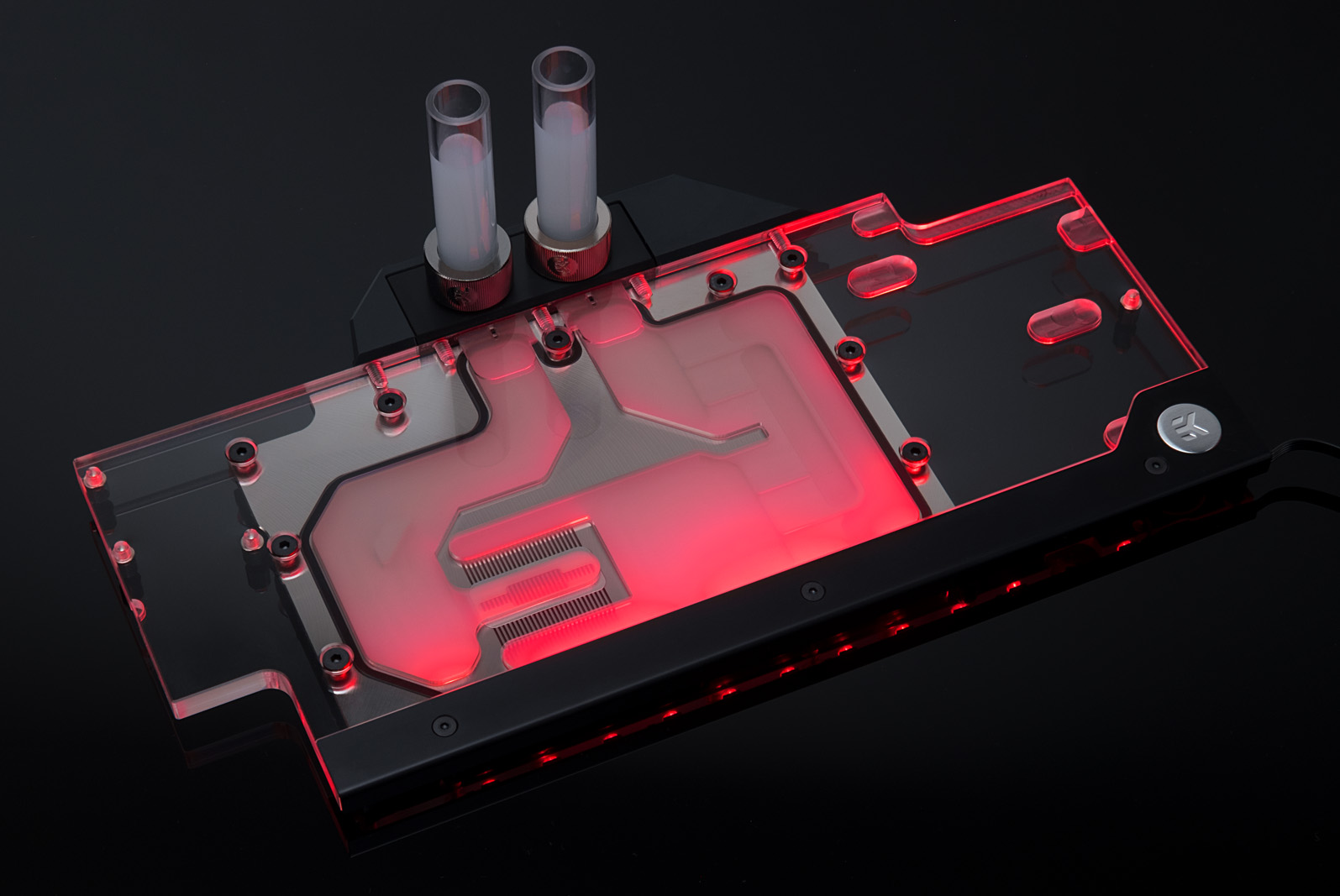 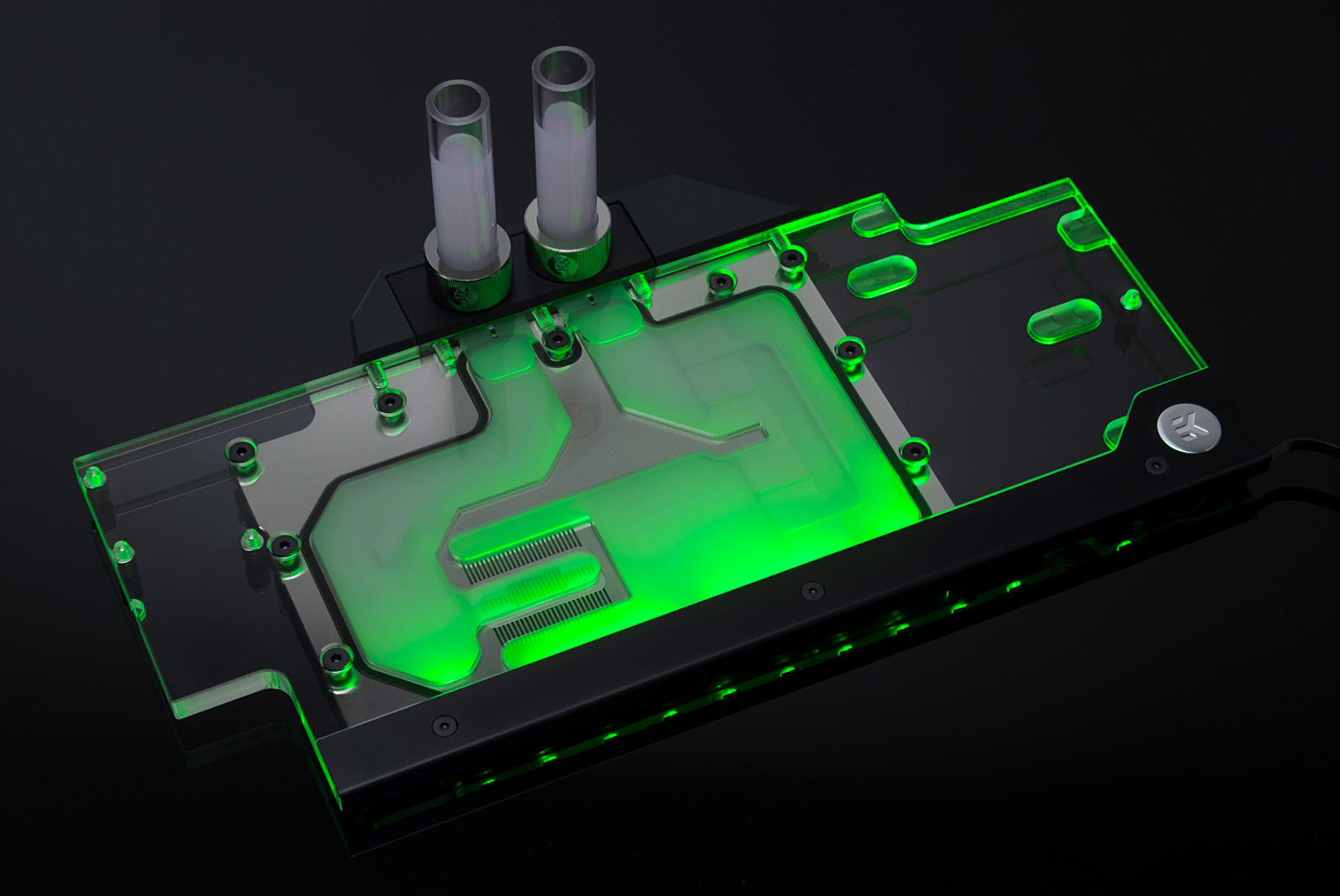 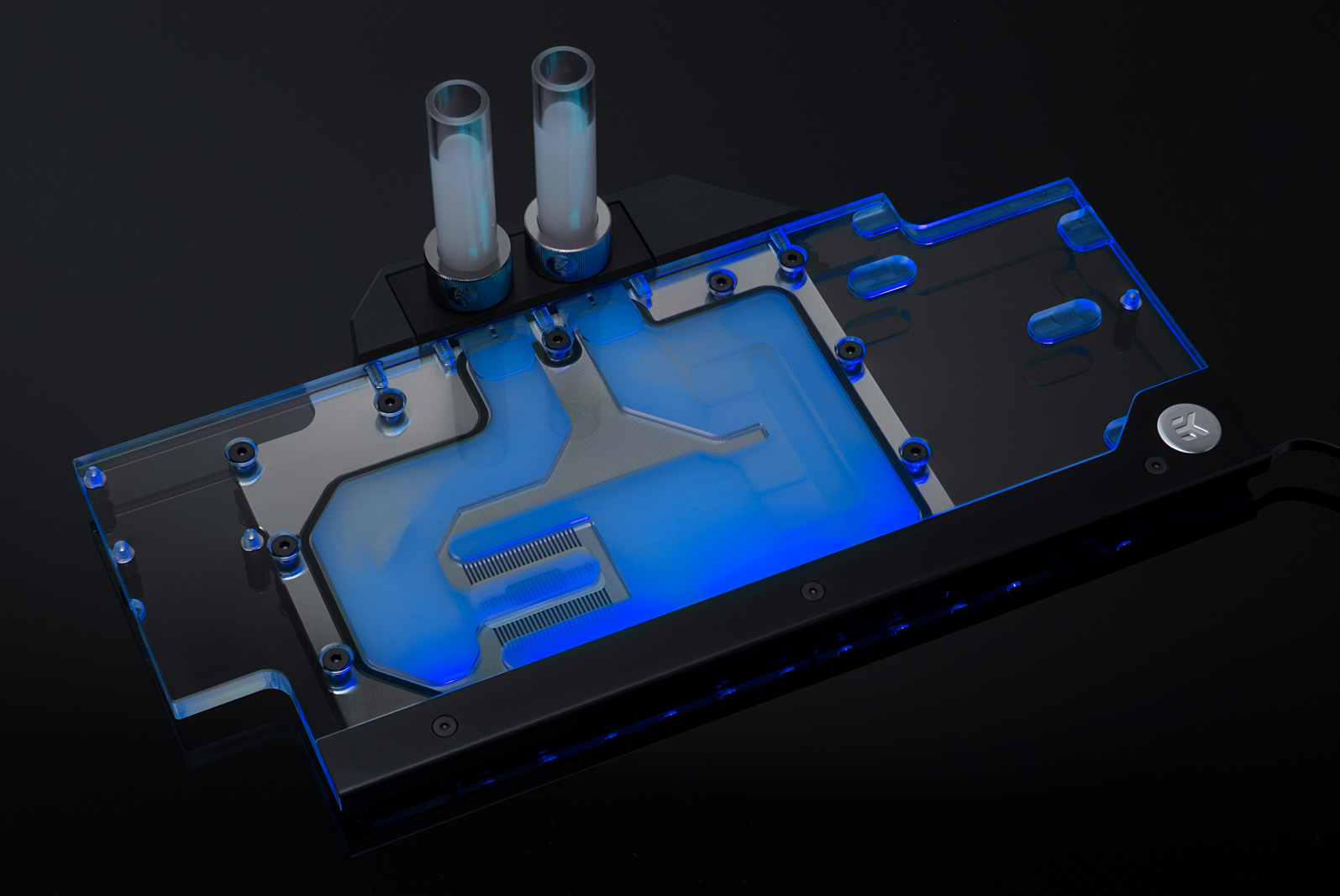 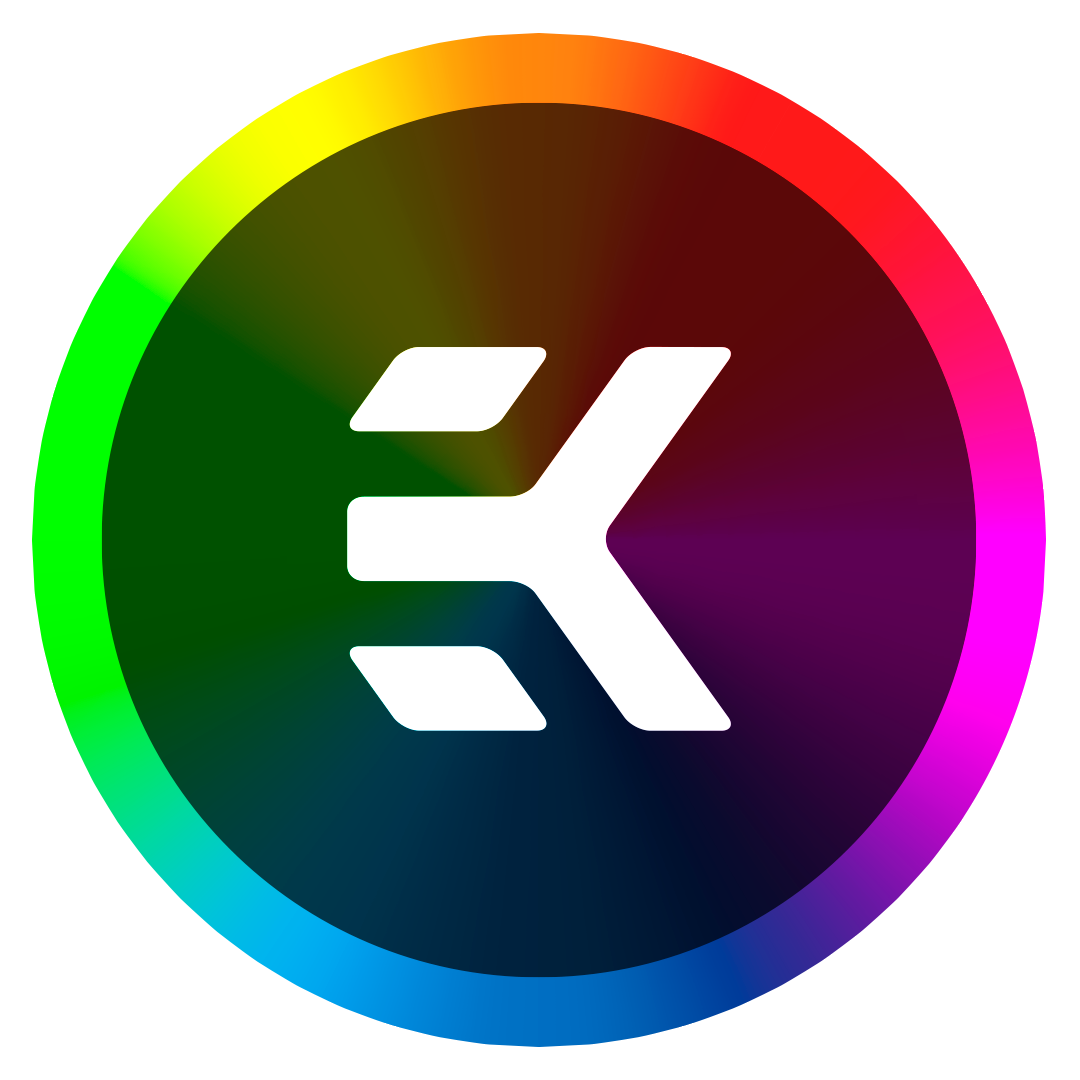 The block also features a special aesthetic plastic cover over the block Terminal. This add-on is designed to reveal the graphics card model, visible from the side.

The EK-FC1080 GTX Ti FTW3 RGB water block is made in Slovenia, Europe and it is available for purchase through EK Webshop and Partner Reseller Network. In the table below you can see manufacturer suggested retail price (MSRP) with VAT included.