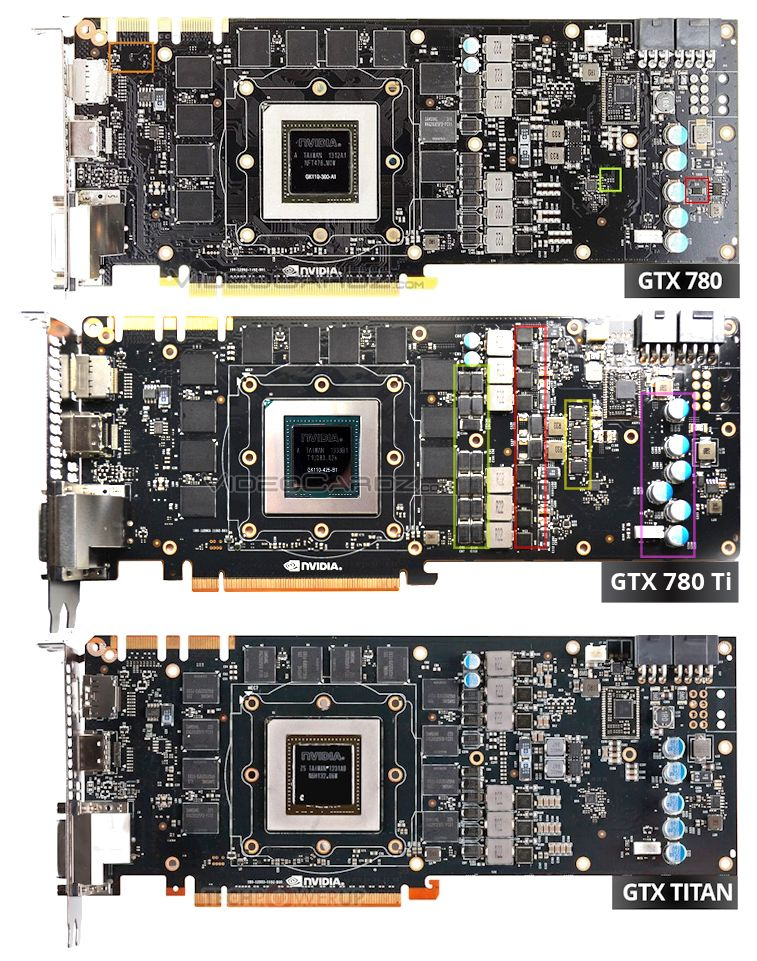 The new EK-FC780 GTX Ti series water blocks are already in manufacturing and will be available for purchase in the upcoming weeks. Again, these models will be available in all flavours and will utilize our existing EK-FC Titan SE Backplate:

According to the usual practice these customized PCB design water blocks will most likely be compatible with the NVIDIA® GeForce® GTX 780 Ti based counterparts. Compatible graphics cards are being added to the list on daily basis to provide accurate information to customers.