EK®, the premium liquid cooling gear manufacturer, is releasing the EK-Quantum Velocity² ILM Replacement – 1700, a product that replaces the motherboard’s Integrated Loading Mechanism (ILM) with a frame that bolsters the structural rigidity of the socket, motherboard, and even the CPU. It is used for cooling 12th and 13th generation Intel® Core™ CPUs with regular EK-Quantum Vector² CPU water blocks, not Direct Die models. 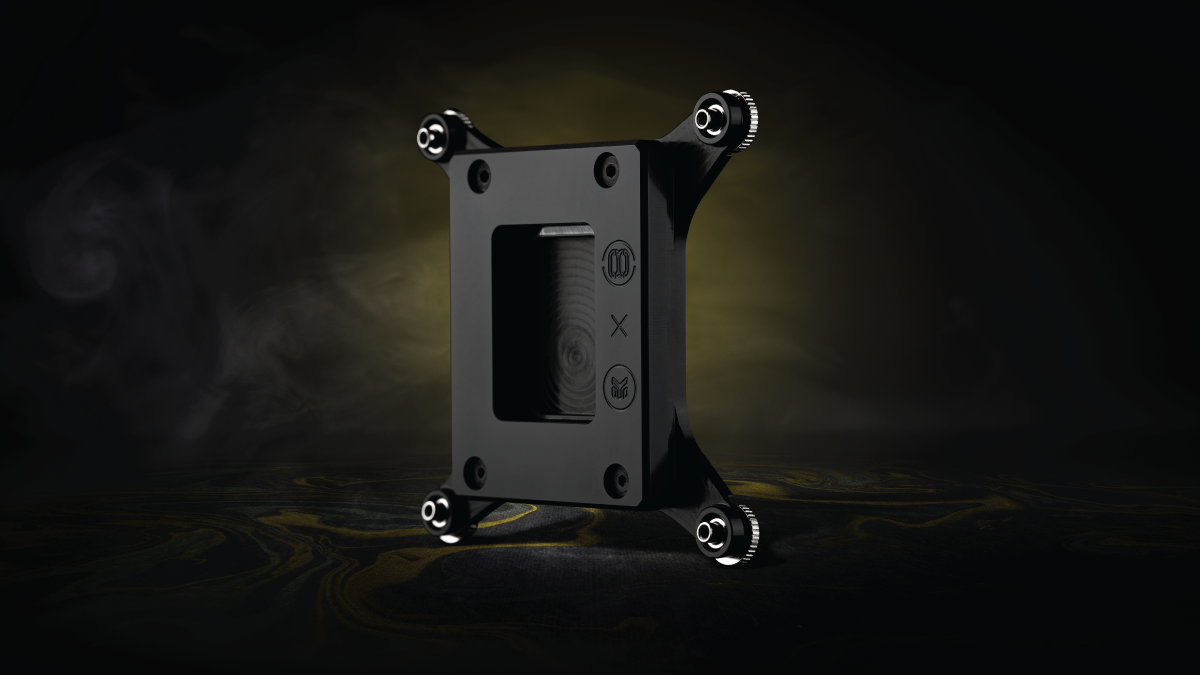 Due to the rectangular and elongated design of these CPUs and the way the stock ILM holds the CPU down, the Intel® 12th and 13th-gen CPUs are prone to warping caused by uneven pressure. The new contact frame from EK mitigates this issue as it prevents any warping or bending of the CPU and its surrounding area. This improves the cooling efficiency due to more even pressure applied on the CPU. As a result, the bending is removed and the CPU’s center that contains the heat source is no longer concave, enabling improved contact with the cooler. 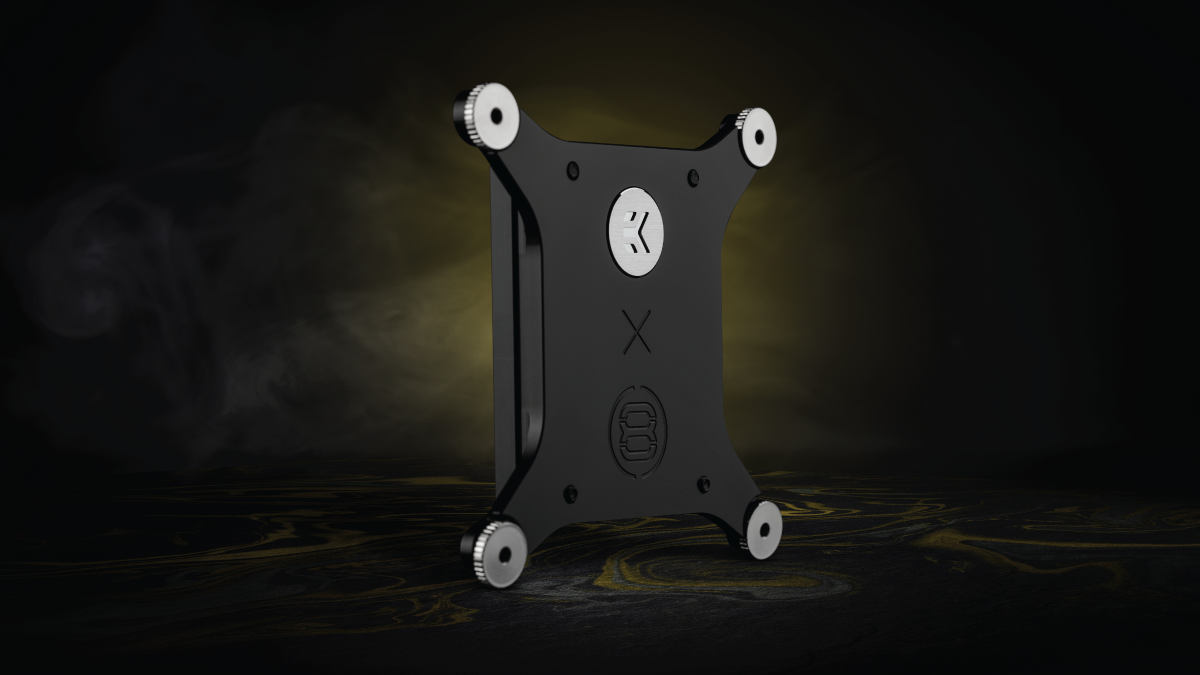 The replacement process is quite easy and straightforward, as it only requires unscrewing a few screws to remove the ILM. Leaving the CPU in the socket while mounting this contact frame protects the pins from accidentally dropped objects.

Developed in collaboration with the famous german overclocker, that is one of the pioneers of extreme CPU cooling, Der8auer. Produced under license from Thermal Grizzly.

This contact frame with an EK-Exact Mount backplate is compatible with EK-Quantum Velocity² – 1700 water blocks.

The EK-Quantum Velocity² ILM Replacement – 1700 is made in Slovenia, Europe, and is available for pre-order through the EK Webshop and Partner Reseller Network. The product is expected to start shipping in mid-February 2023. The table below shows the manufacturer suggested retail price (MSRP) with VAT included.